All In: The Fight For Democracy, is an upcoming documentary film directed by the award-winning filmmakers Liz Garbus and Lisa Cortés. The film is networked by Amazon Prime Video. This film is produced by Liz Garbus, Lisa Cortés, Dan Cogan and Stacey Abrams. It centres around the voter suppression in the US which is quite often neglected.“With 100 days left until one of the most important elections in American history, we are thrilled to officially announce All In: The Fight for Democracy,” said the directors in an interview. 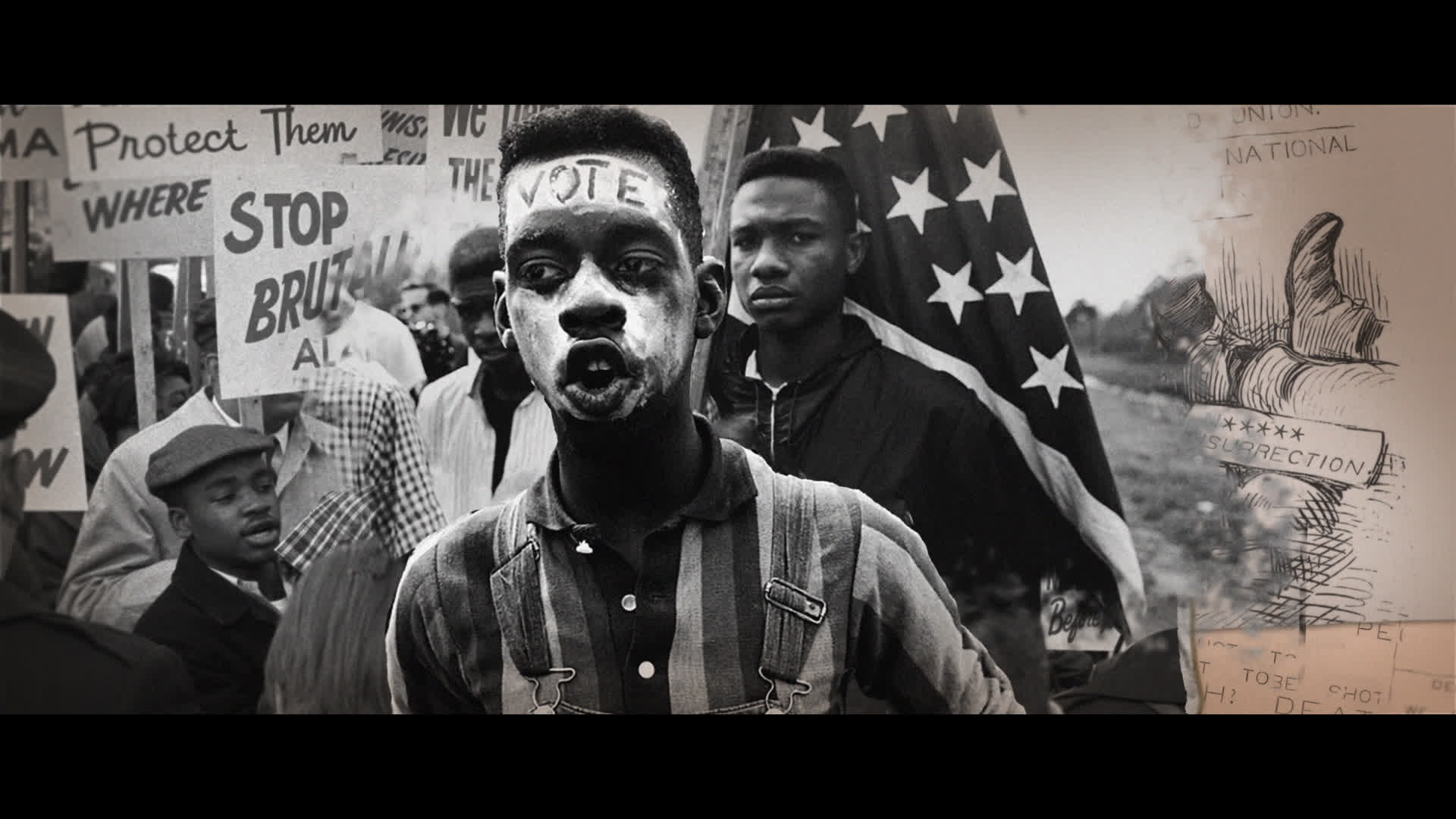 Release Date and Trailer of the Film:

Amazon Studio has officially announced the launch of this amazing documentary film on 9th of September 2020 for a limited theatrical release. The show will be available on Prime Video for global streaming on September 18, 2020. Quite often we overlook some of the major problems based on discrimination in the States, the film recounts those issues.

On 17th August 2020, Amazon has dropped the trailer of the film and it looks insightful and interesting.

What is the story about?

Who is in the documentary film?

In a recent interview, Stacey Abrams said: “Today, we are 100 days out from Election Day — a pivotal moment in our mission to protect our democracy — and we need to come together as a country and make sure every voice and vote is counted.”