Developed by Scott Alexander and Larry Karaszewski, “American Crime Story” is an anthology true crime television series executive produced by the developers alongside Brad Falchuk, Nina Jacobson, Ryan Murphy, and Brad Simpson. The series is the second instalment to the American Story media franchise, the first season of which was based on The Run of His Life: The People v. O. J. Simpson by Jeffrey Toobin.

WHAT DO WE KNOW ABOUT ‘AMERICAN CRIME STORY’ SEASON 3?

Impeachment: American Crime Story that premieres on Tuesday, September 7 2021, on FX will be based on Jeffrey Toobin’s book A Vasta, Conspiracy: The Real Story of the Sex Scandal That Nearly Brought Down a President and examines the national crisis that led to the first impeachment of a U.S. President in over a century through the eyes of the women at the centre of the events: Monica Lewinsky, Linda Tripp and Paula Jones. All three were thrust into the public spotlight during a time of corrosive partisan rancour, shifting sexual politics and a changing media landscape. 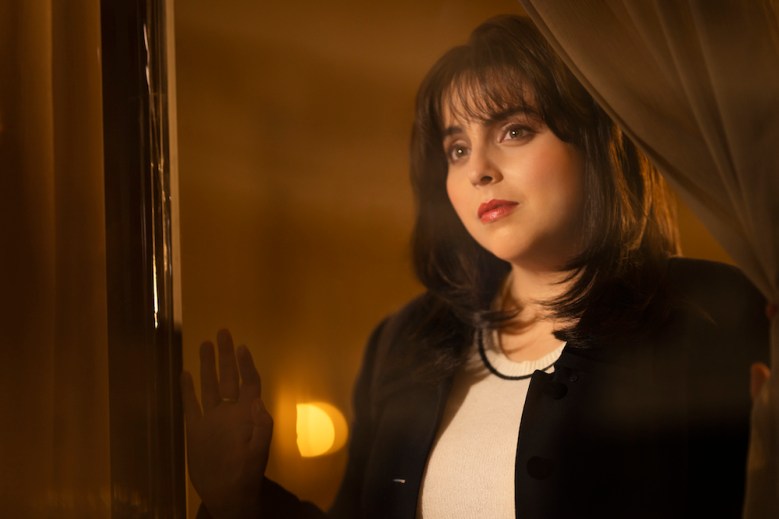 The cast for Impeachment includes both newcomers and MVPs of the Ryan Murphy cinematic universe. Sarah Paulson, who won an Emmy for playing Marcia Clark in the show’s first season, The People v. O.J. Simpson, is returning to the series for Impeachment, as well as Annaleigh Ashford, who appeared in the second season, The Assassination of Gianni Versace.

The latest season will be led by Beanie Feldstein, of Booksmart and Lady Bird fame starring as Monica Lewinsky. The Clintons will be played by Clive Owen, as President Bill Clinton, and Edie Falco, as First Lady Hillary Clinton. Cobie Smulders was also added to the cast, later on, to play conservative pundit Anne Coulter after Betty Gilpin exited the role.