Created by Ryan Murphy and Brad Falchuk, “American Horror Story” is an American anthology horror television series centering on different characters and locations, including a house with a murderous past, an insane asylum, a witch coven, a freak show circus, a haunted hotel, a possessed farmhouse, a cult, the apocalypse, and a slasher summer camp, the first season of which aired on October 5, 2011.

This seven-episode limited series spinoff premiered on Thursday, July 15, 2021, on FX on Hulu. It’s a weekly anthology series that will feature a different horror story in each episode.

It’s the AHS spin off. We are doing 16 one hour stand alone episodes delving into horror myths, legends and lore…many of these episodes will feature AHS stars you know and love. More to follow… 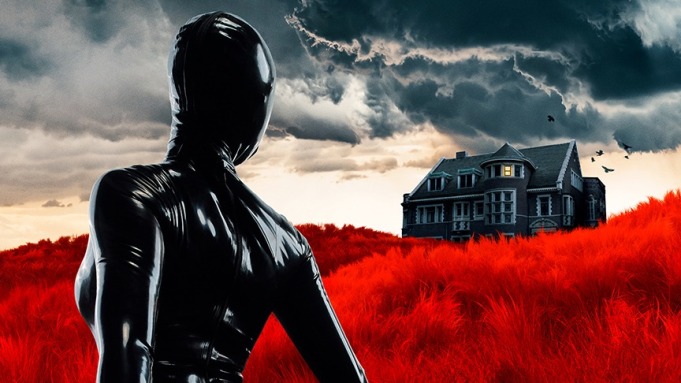 The two-part opener, “Rubber(wo)Man,” which premiered Thursday (and is now streaming on Hulu), follows a new family – two house flippers (Bomer and Gavin Creel) and their sadistic daughter, Scarlett (Sierra McCormick) – who move into the infamous Murder House from Season 1 of the original series.

You’ll see some familiar connections to “AHS,” including an infamous rubber suit, a cameo from Infantata (the stitched-up remains of the child living in the Murder House’s basement), and the return of Bomer, who starred as Countess’ lover Donovan in “American Horror Story: Hotel.”

In the new series, Bomer plays Michael, a loving father to a serial-killing high school girl and husband to a frustrated co-parent.

WHERE CAN I WATCH “AMERICAN HORROR STORIES”?

Exclusively available for streaming on FX, consequently airing on Hulu.

Related Topics:American Horror Stories
Up Next