Among trees is a survival game set in a colorful wilderness worth teeming with life. FJRD Interactive is the developer as well as the publisher of the game. The game is an adventure and simulation. The release date of the game is not officially announced yet. It will be available for Windows. The game takes the player to the heart of a beautiful forest and they will get tiny wooden cabins as a base of operations. The game will provide a serene slice of nature that will be remarkable and most people will fall in love with the beauty of nature. Among trees is on sale you can get a 15% discount on the early access available on Epic Store. The price tag is $7.99 but posts discount you can get it for $6.79. 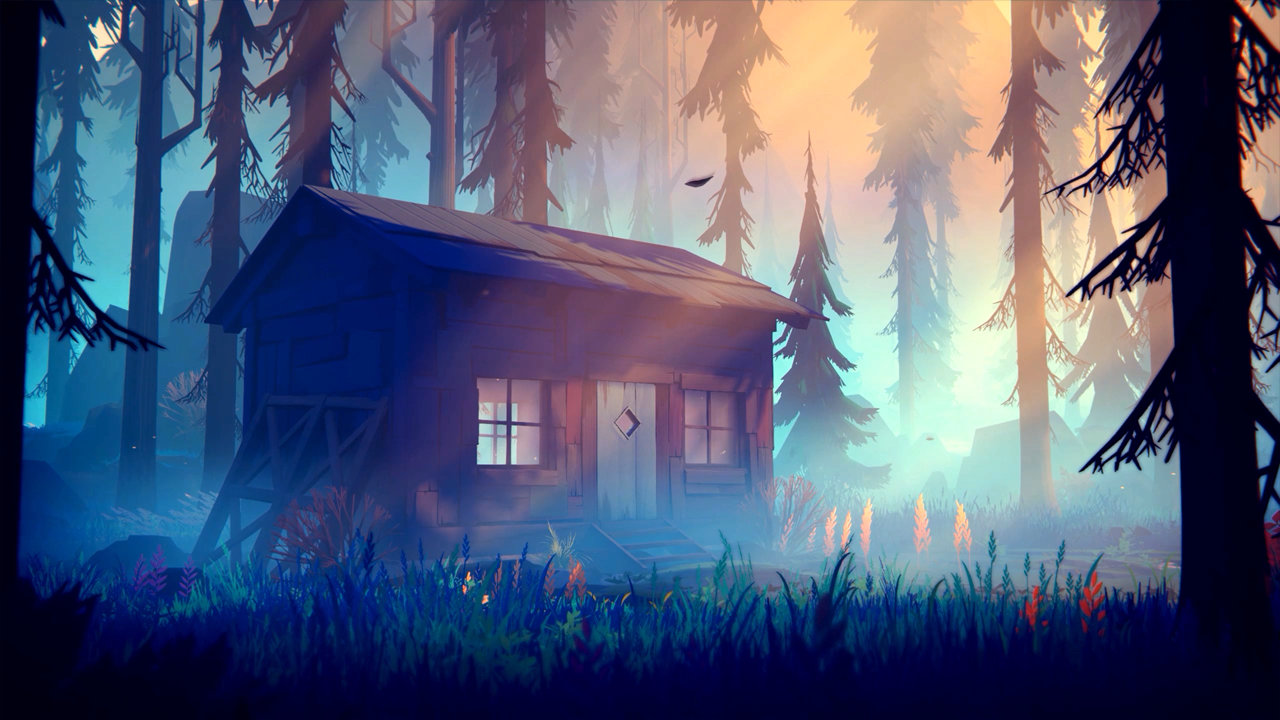 The player will get a little wood cabin in the center of a lush forest. You can build rooms and unlock additional game mechanics. The game will also include food cooking, growing plants, and tool crafting. To survive you will scavenge for food, catch fish, and chop down trees. You can explore the dense forests as well as the dark caves. A colorful, breathing world will get filled to the brim of life. The player will have to avoid the wild, deadly beasts that roam the forest. The game starts with no plot and no context. They will not direct you where to go and where not to go. Your can will appear as a small icon so that you are not lost in the dense forest. The main way to make progress in the game is to expand the cabin with materials. 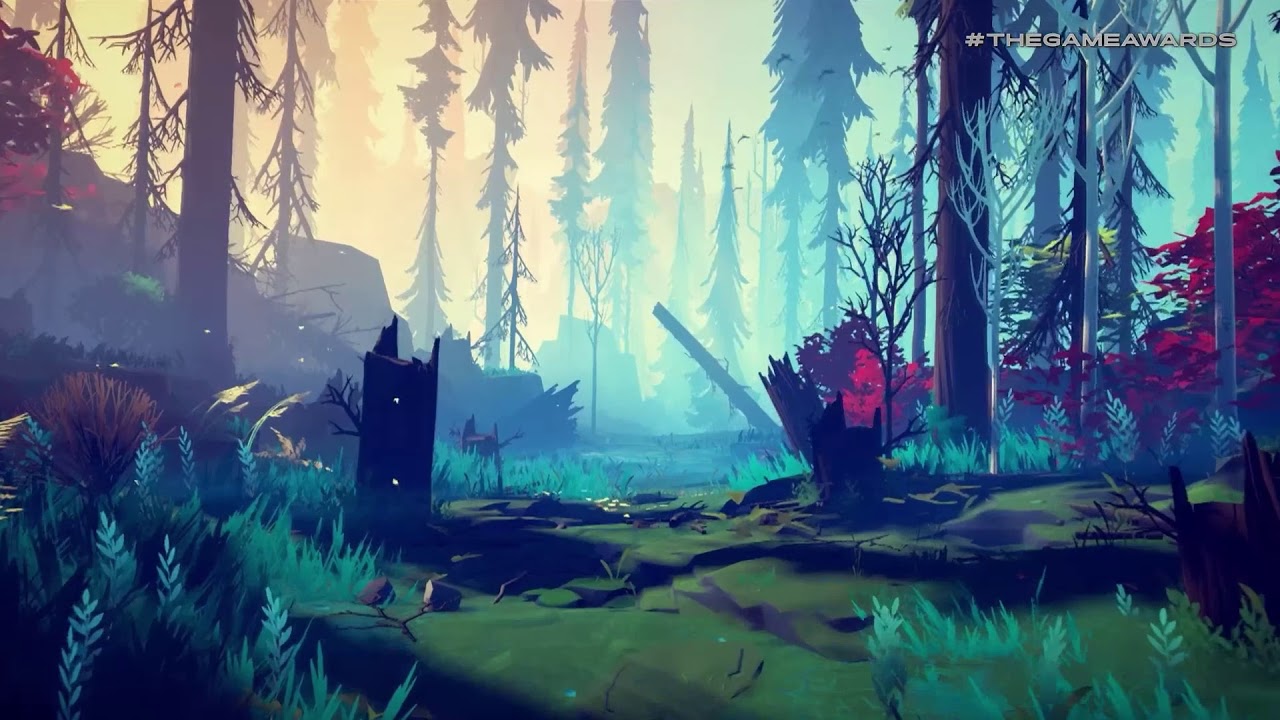 The forest is lovely, deep, and dark. The start is by making your crafting room. You can make nails, bolts, and ax for chopping down trees. Chopping down trees will give you the planks to build and cook. To cook you will need to add sticks and then throw mushroom or fish on the pot. You can make medkits if a bear hurts you. The game is not filled with wild beasts, but you can find your unfriendly neighbors in the bush. The game is simple but the colors are amazing. You can choose from three difficulties at the start. 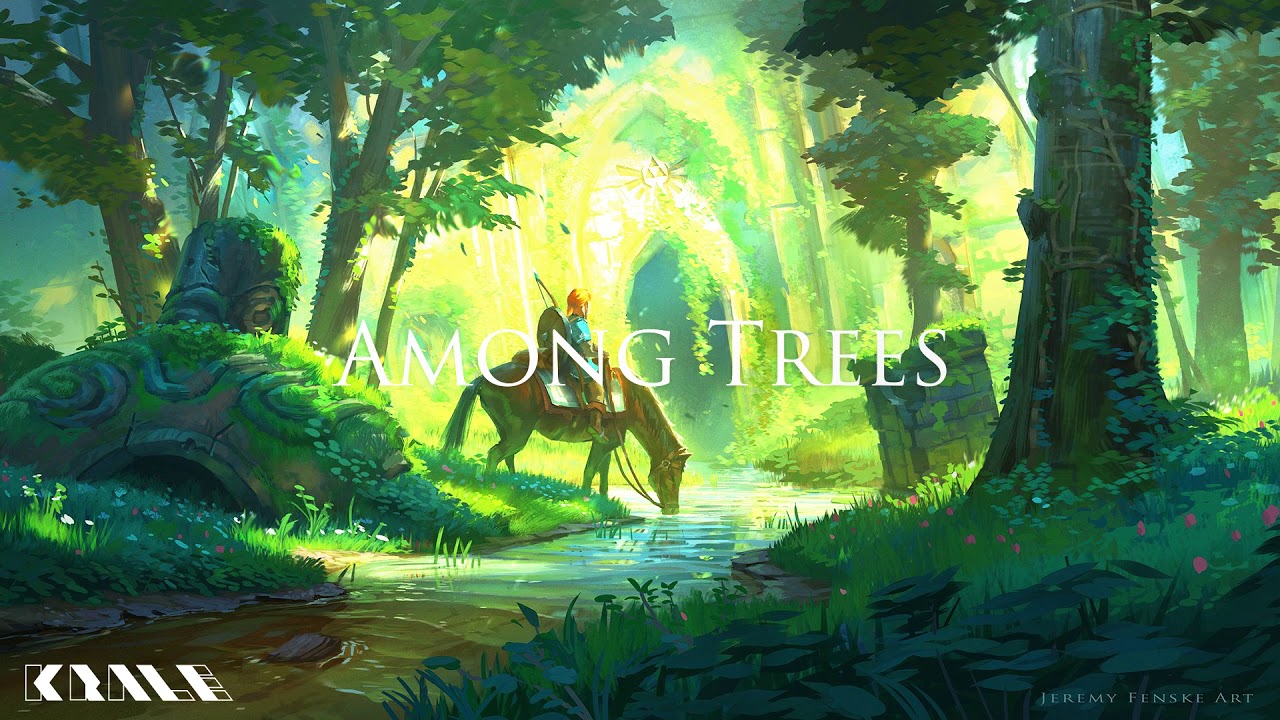 The game will require 8GB RAM, Windows 8.1 or Windows 10, 20 GB space, and an Intel core i5. These are the minimum requirements of the game. The game will support only English Language. Steam and Epic Games Store recommend Intel Core i7 and AMDR 9290 X for a smooth experience of the game. 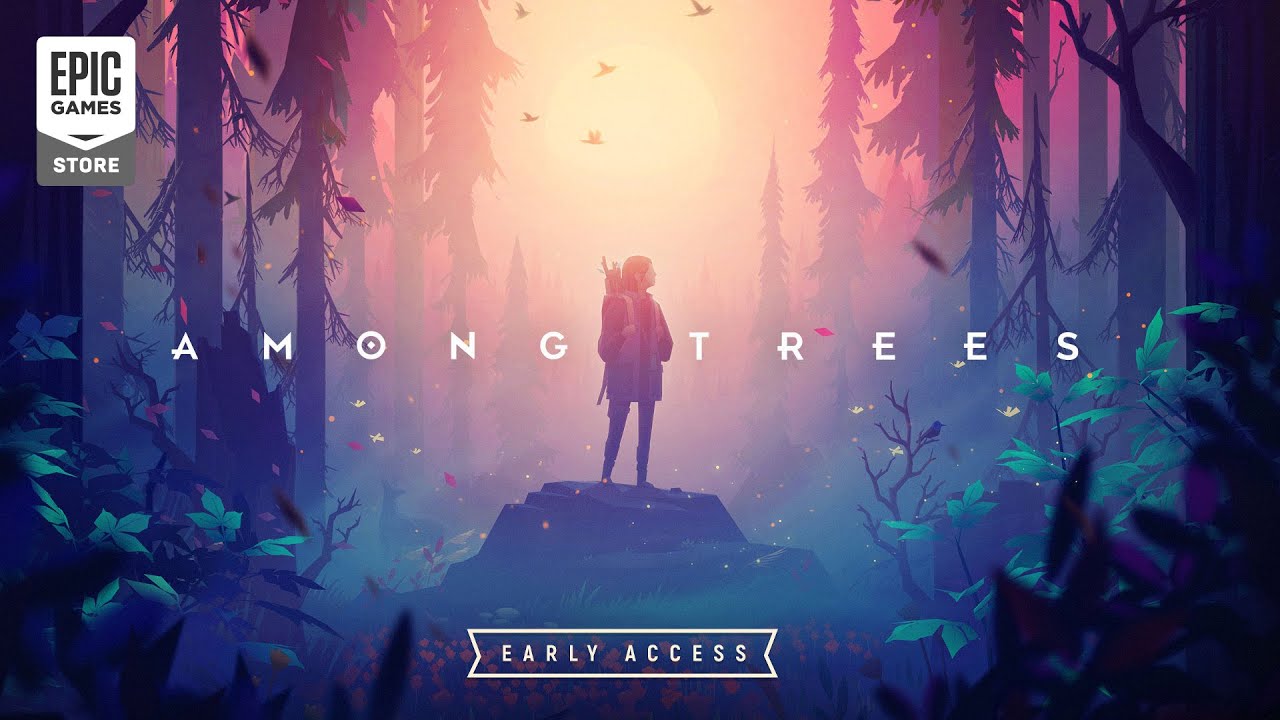 So if you love nature and want to experience it while sitting on your computer screen, Among Trees is the game for you.

Are we getting a fourth Season of ‘Marcella’ ?

AMC’s Shudder is bringing the third Season of Creepshow!