If you loved watching Vikings and The Last Kingdom, here is some good news for you. Netflix is all set to premiere Barbarians, an upcoming German Netflix Original historical-drama. This series is anticipated to be one of the finest action-packed series to be landing on Netflix this year and we are excited. The show is created by Jan Martin Scharf and Arne Nolting. The directors of the show are Barbara Eder and Steve St. Leger.

“We know the Roman perspective because writings have been handed down from the Romans. But not from the Germanic side. The team at Gaumont has worked closely with historians, but at the same time also developed a great story with deep characters.” Rachel Eggebeen, the Director of International Originals at Netflix said in an interview. 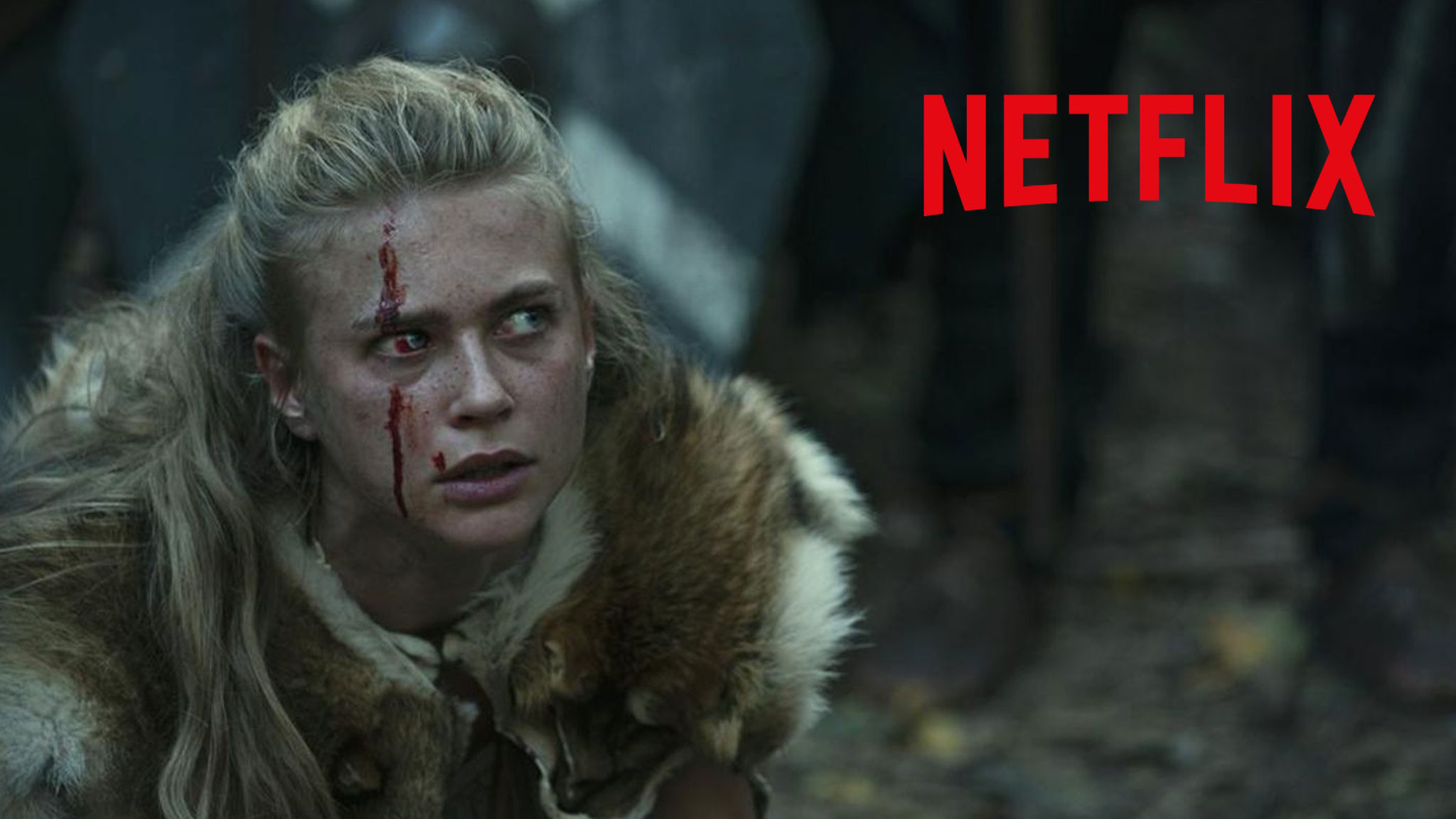 On 23rd September 2020, Netflix dropped the bomb trailer of the upcoming and it looks spectacular. German series have been greatly appreciated by the audience, shows like Dark and Skylines received massive popularity. The upcoming series does give us some Gladiator and Troy vibes.

The first season will consist of six episodes of Barbarians will be available to stream on Netflix on Friday, 23rd of October.

Take a look at the trailer below:

The official synopsis on Netflix goes like “The historical-drama takes place in the year 9 A.D, during the Roman Imperial campaign of Germania. Three Roman legions and its auxiliaries are led by Publius Quinctilius Varus, while Arminius, a Germanic Chieftain educated in roman military tactics, unites the Germanic tribes against their Southern invaders. Moving against the Roman legions before they strike, Araminius leads the Germanic tribes in a devasting ambush that would alter the course of history forever.”

Well, the bloody battle looks like it is going to be topping the charts soon!