Big Brother is an American reality game show. It is based on the Dutch TV series of the same name that has been created by producer John de Mol and Ron W Diesel in 1997. The series was launched on 5th July 2000 on CBS and is also the second longest-running adaptation in the Big Brother franchise till now after the Spanish version. The show mainly follows a group of contestants who live together in a specially made house which is isolated from the outside world. They are monitored during their stay in the house by live television cameras and personal audio microphones.

Throughout the show, they are evicted by getting voted out of the competition and the last remaining member wins the competition and is awarded a cash prize of $500,000. Because of the Covid-19 pandemic, it was announced on 23rd July 2020 that Season 22 will be an “All-Stars” edition and it premiered on 5th August 2020. The show was renewed for a 23rd Season on 28th October 2020.

Although the makers have not yet confirmed the premiere date of Big Brother Season 23, sources say that it would make its debut in summer of 2021. This has been the normal schedule since its launch in the year 2000 except Season 22 which was delayed because of the Covid-19 pandemic. Normally, every season of Big Brother premieres in last week of June and runs through the end of September. 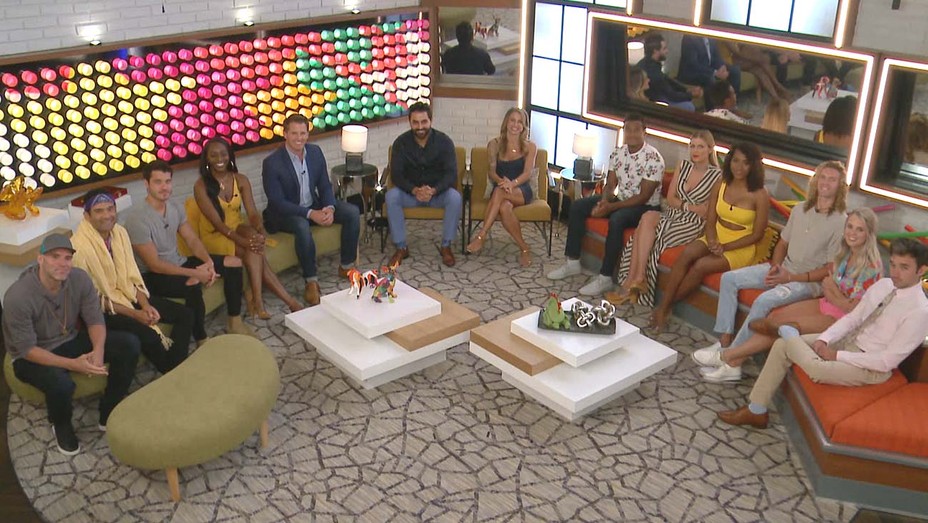 Applications for joining the cast of Big Brother Season 23 were opened on 15th February 2021 and Big Brother Network has said that the show would make its decisions in May 2021. The applicants must be around 21 years old by June 2021 and for the applications, applicants have to provide photos and an application video which showcases their personalities.