Developed by Salim Akil, Black Lightning is an American superhero drama TV series which is based on the character created by Tony Isabella and Trevor Von Eeden, featured in publications of DC Comics. After the massive success of three seasons, the network CW has renewed the series for the fourth season. This series is an excellent superhero series as it draws attention to the prevailing social issues.

All the three seasons of Black Lightning are also available on Netflix!

In January 2020, The CW renewed Black Lightning for a fourth season, which is set to premiere in January 2021. Nothing about the release date is out yet. We do not have an official trailer for season 4 from the network. The first season of the series premiered on January 16, 2018, with a total of 13 episodes. Followed by two more seasons in October 2018 and October 2019 respectively with 16 episodes each.

Watch the trailer of season 3 below:

It is too early to anticipate the plot of season 4, the makers have not revealed anything about the storyline of season 4. The finale episode of Season 3 guarantees that the city of Freeland will nevermore be as it existed. Maybe we will witness new begins in season 4 of Black Lightning.

For those of you unaware of what the series is all about, here goes the synopsis “The series focuses on Jefferson Pierce, the principal of Garfield High School in the city of Freeland. Nine years ago, he was a superhero called Black Lightning until he retired after what his life was doing to his family. Jefferson is forced to become Black Lightning again when The 100, Freeland’s most feared criminal gang, led by Tobias Whale was taking over the city.” (Source- Wiki)

There is no official list of cast members for season 4 of Black Lightning. However, we might get to see some newcomers joining the usual cast members. The regular cast members are Cress Williams, China Anne McClain, Nafessa Williams, Christine Adams, Marvin’ Krondon’ Jones III, Damon Gupton, James Remar, and Jordan Calloway in lead roles. 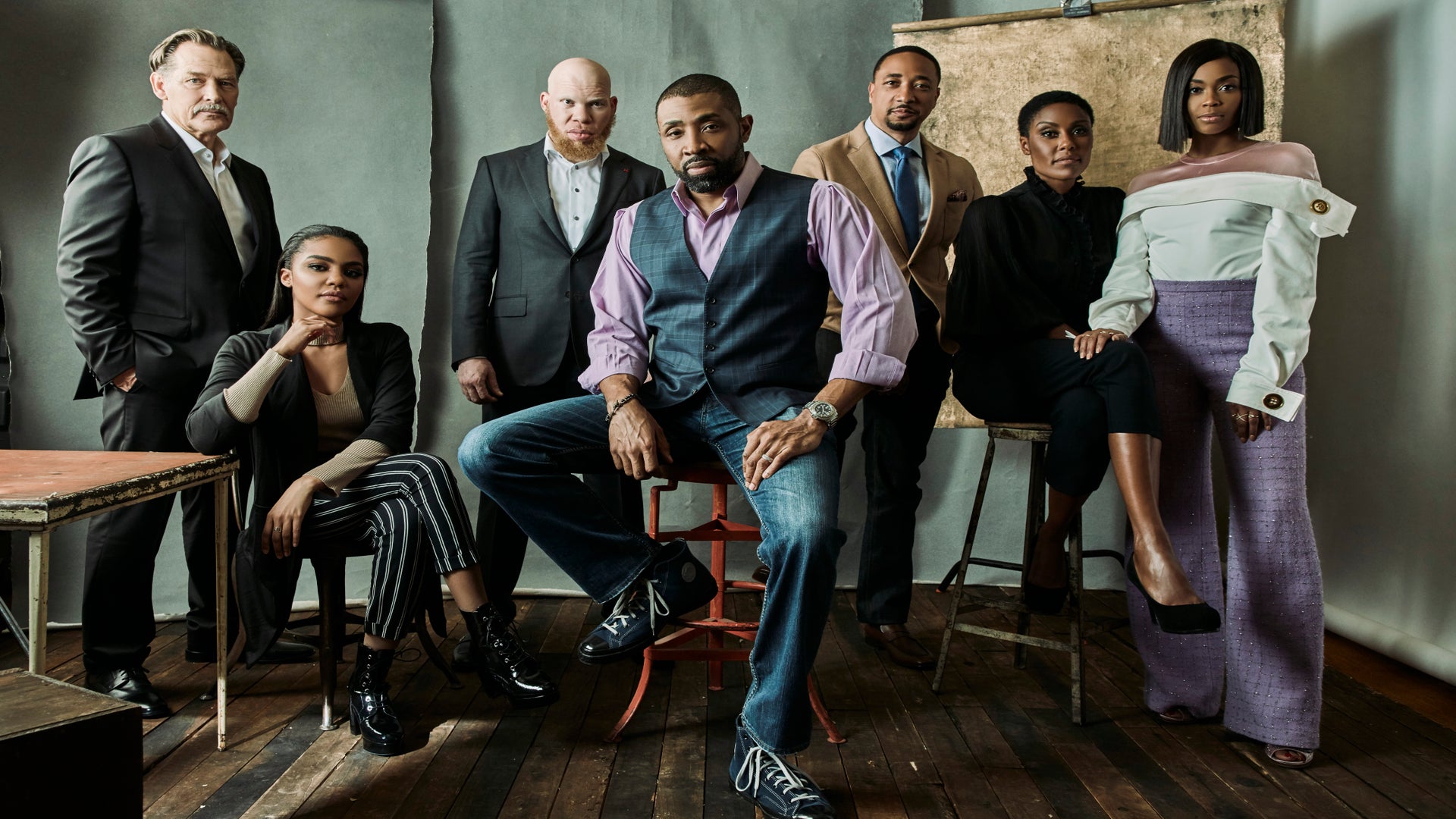 No Time to Die: Release Date, Cast, and Others!