Created by Anat Gafni, and Sahar Shavit, and starring Guri Alfi, Shai Avivi, Assi Levy, “Black Space” is an Israeli psychological thriller television series that tells a story of a rogue detective whose unorthodox means leads an investigation into a massacre committed by unicorn mask-wearing assassins at an Israeli high school, the first season of which was released in Israel on December 13, 2020, and on Thursday, May 27, 2021, in the US on Netflix.

An ordinary morning at a small-town High School turns into a nightmare when anonymous figures in masks have committed a massacre leaving four dead students. Chaos is at its peak. The school is surrounded by police cars. Ambulances and police forces are rushed to the scene, as well as terrified parents and journalists.

Rami Davidi (37), a police detective from the special investigations, is one of the first to arrive at the crime scene. After all, this is his high school, the one he attended as a teenager.

Along with everyone else he expects to catch the killers still hiding inside the building. But to their surprise, the rescue unit finds only terrified students inside, wounded and reeling with shock, along with four corpses.

When three Palestinians who work in construction on the school’s roof have been arrested, there is a general wave of relief all around. The case solved. Davidi remains unconvinced. He returns to the building before dawn to review the security footage.

Piecing it all together, he comes to the conclusion that the deadly massacre was an inside job. Whoever the killers are, Davidi realizes, they must be among the students and teachers who survived, leaving him with no less than 421 suspects. 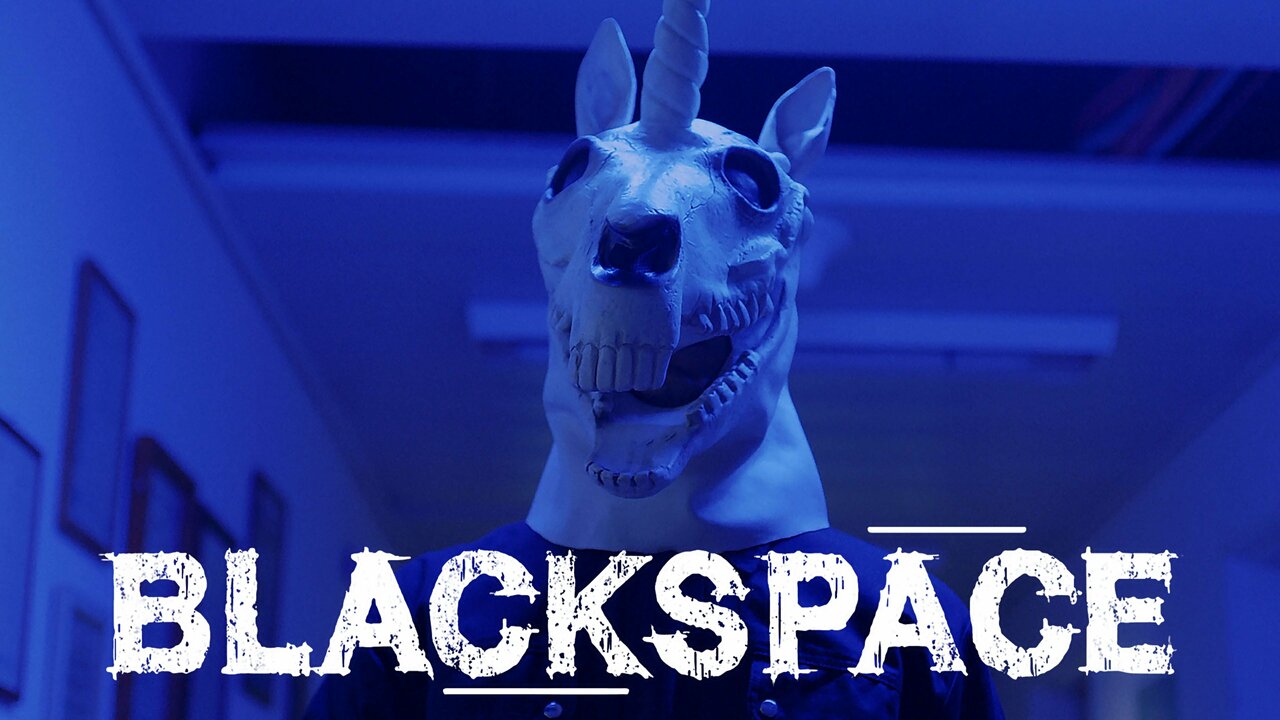 Where can I watch “Black Space”?

Related Topics:Black Space Season 1
Up Next