Rockstar’s cult fever Bully game launched in 2006 cannot be denied. An action-adventure game where you navigate your way around the town of Bullworth. Developed by Rockstar Vancouver and published by Rockstar Games, it has been a praised game ahead of its time. But it is considered a controversial game even today with critics accusing it of glorifying or trivializing bullying.

There have been multiple rumors of Bully 2’s development over the course of the last few years, however, as of last month, a Reddit post was made which detailed all the speculation so far. According to the Reddit post which was made on the official Bull 2 Sub-Reddit. All of these rumors have been leaked either by artwork or by Rockstar Games employees.

But According to a new report, the long-awaited sequel will launch some time October- November between  2021 via  Xbox Scarlett, Xbox One,  PlayStation 5, and PS4. It was when Rockstar Games released Red Dead Redemption 2 last year. As you may know, the 2020 holidays will also be when the next generation PlayStation and Xbox consoles are about to arrive, so if this is true, Bully 2 will be launching. The report addresses Bully-centric YouTuber SWEGTA through insider insight from Rockstar Games. As its expected, insider information is not named due to possible ramifications. Like the rest of the developers, Rockstar Games does not like the fact that privy information gets revealed from iron-clad contracts. 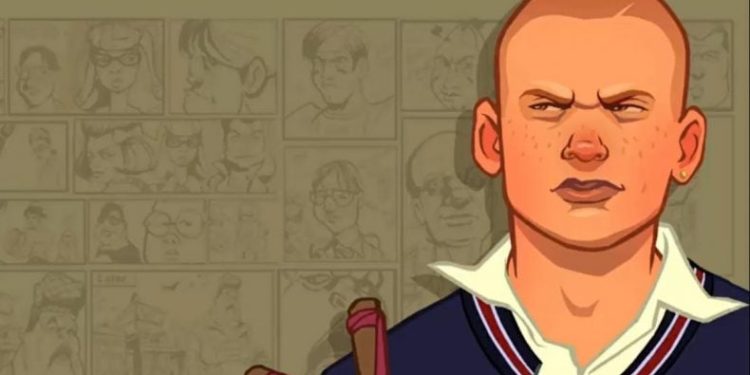 But Is this Bully 2 release date official?

Nonetheless, all of this should be taken as a rumor. Although unlike on other occasions, we are not facing a random Reddit user or a troll seeking attention, as SWEGTA has proven to be reliable in the past, in addition to Been at the forefront of Bully related coverage for years. It also agrees with what former Rockstar Games member  Yan2295 had said. Bully 2 will be the next Rockstar game after Red Dead Redemption. If the information provided by SWEGTA is true, fans need not be waiting long for Rockstar Games to release Bully 2.

At the moment, there is no official Bully 2 news from Rockstar Games. However, if there have been many rumors, reports and leaks about a hypothetical sequel to the game, which seems to augur that in a short time we will be able to discover if Bully 2 will finally arrive in 2020 to the current and next generation of consoles.

Till then stay updated to droidjournal and enjoy this video.

Related Topics:ActionAdventureBullyBully 2Rockstar Games
Up Next

Pirates of the Caribbean 6: Johnny Depp to be or not to be?

All about DC’s Stargirl: Release date, cast and storyline