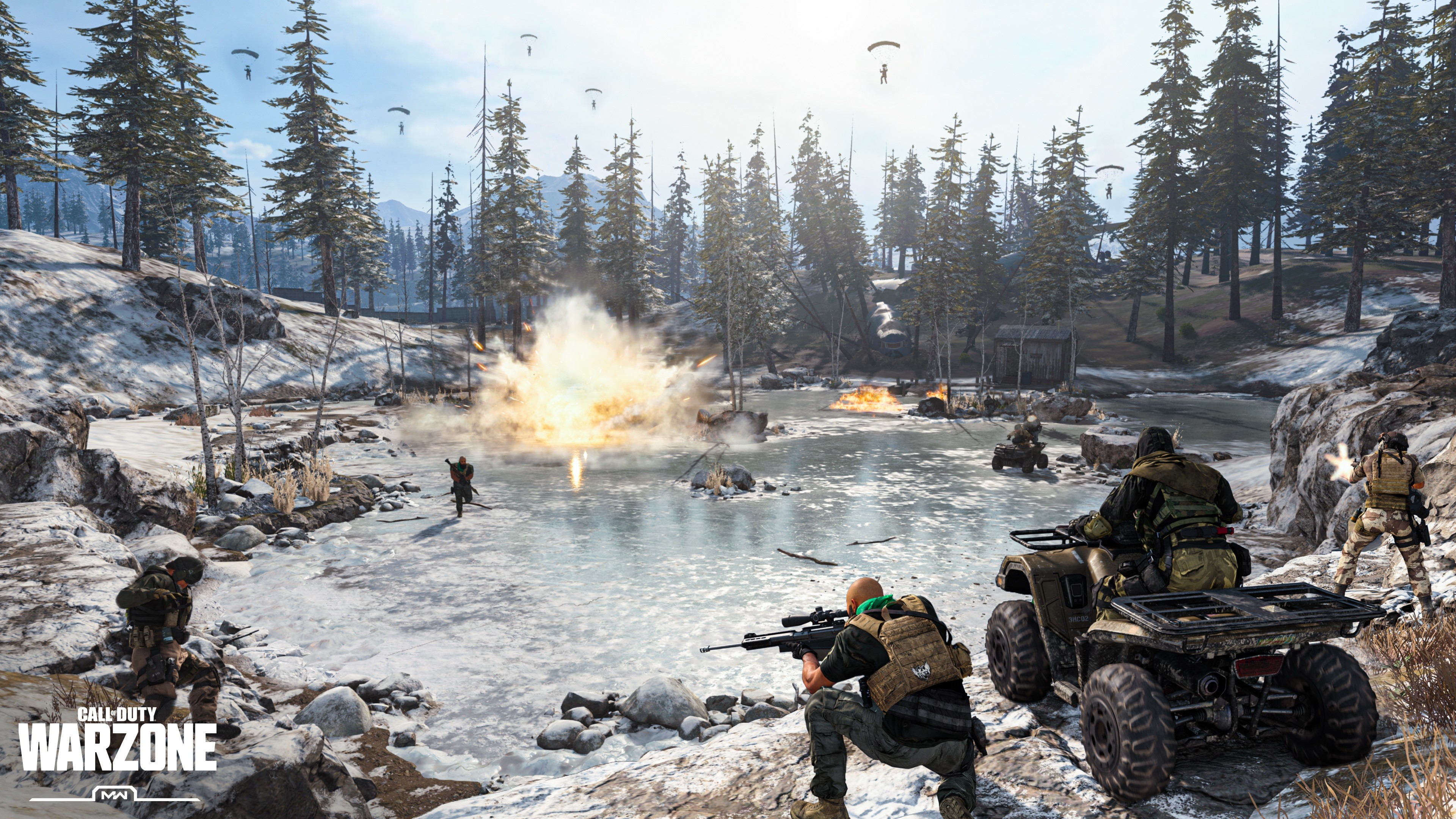 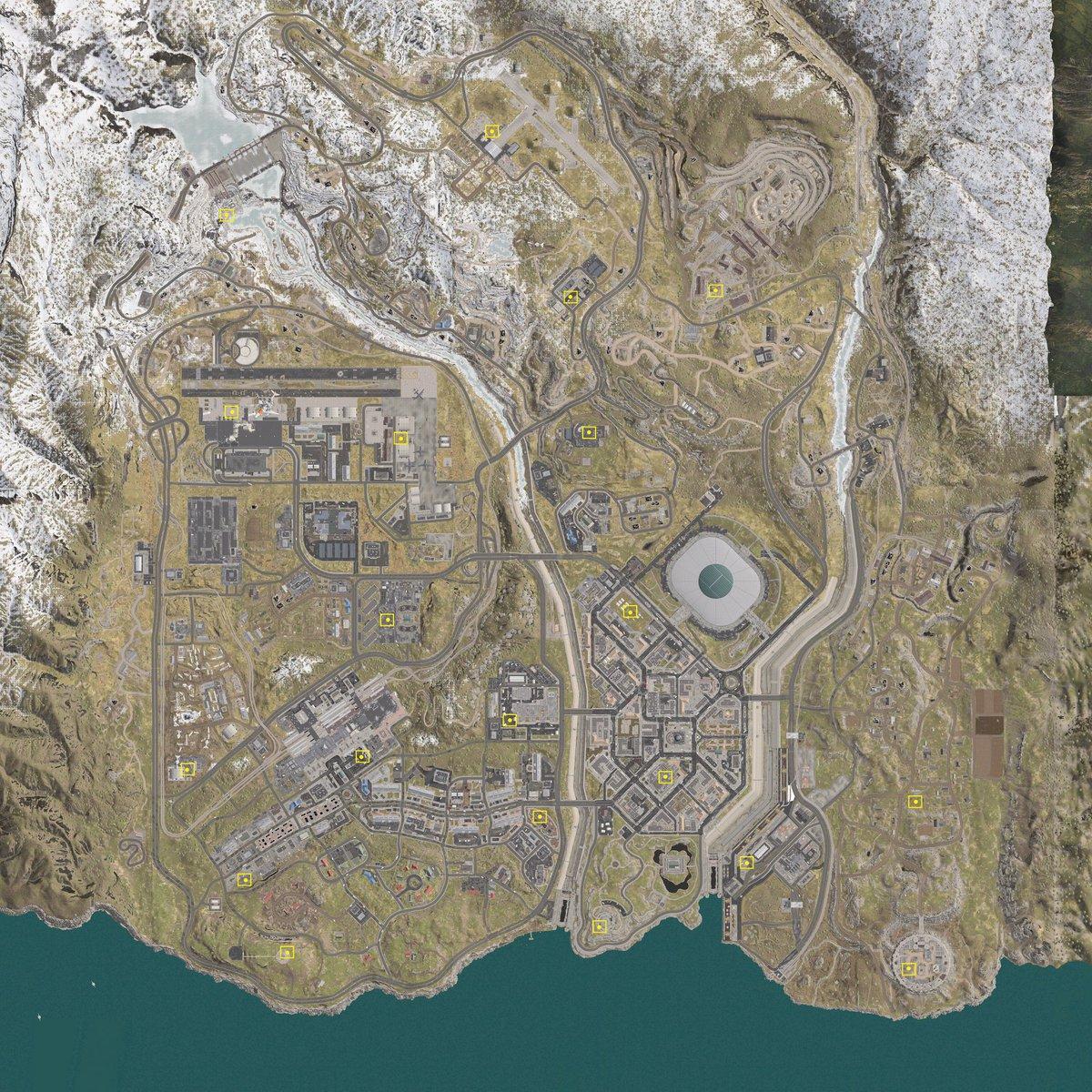 Related Topics:battle royaleCall of DutyCall of Duty: Warzone
Up Next

Sony PlayStation 5: A handy guide to all the confirmed and expected games of PS5