Created by Tony Ayres and Christian White, “Clickbait” is an American-Australian drama streaming television miniseries starring Zoe Kazan, Betty Gabriel, and Adrian Grenier that explores the ways dangerous and uncontrolled impulses are fuelled in the age of social media and reveals the ever-widening fractures between virtual and real-life personas, the first season of which premieres Wednesday, August 25, 2021, on Netflix.

The Official synopsis reads: “When family man Nick Brewer is abducted in a crime with a sinister online twist, those closest to him race to uncover who is behind it and why.”

Nick Brewer (Adrian Grenier), a seemingly kind and decent family man, disappears one morning on his way to work. Hours later, a mysterious video clip surfaces in which Nick admits, apparently under duress, to abusing women — and then indicates that he himself will be killed once the video reaches 5 million views. 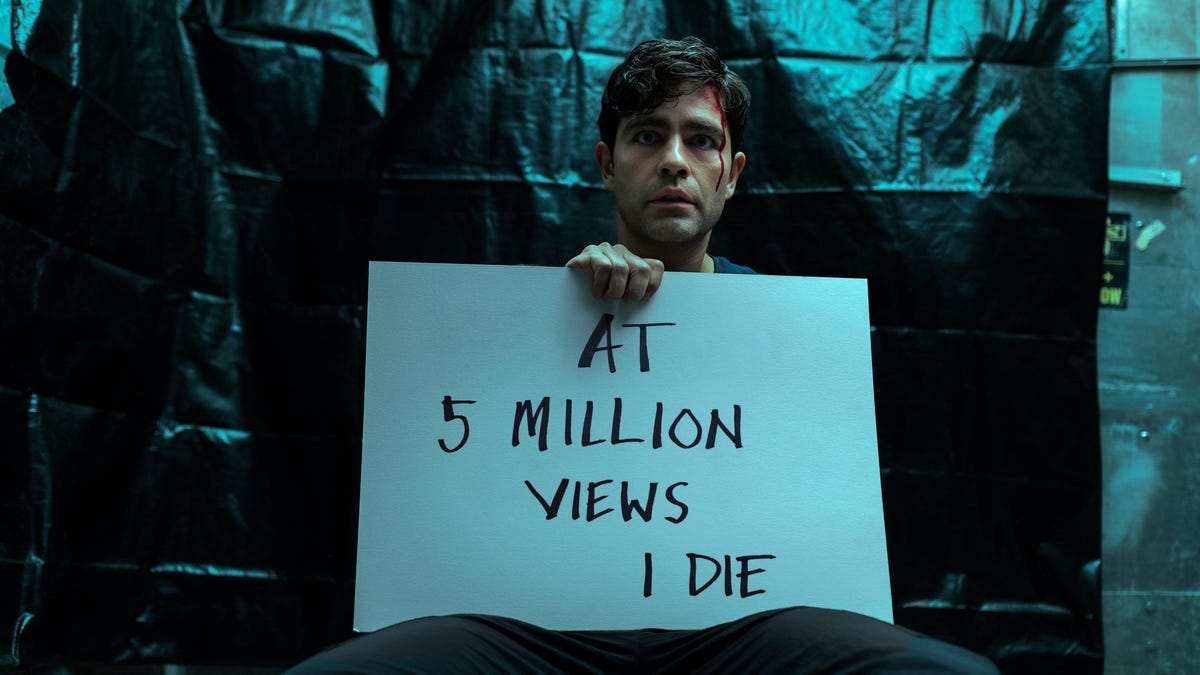 Told from eight different points of view, this series examines the murder of a self-confessed victimizer and the role social media played in the crime. Nick’s hot-headed sister, Pia (Zoe Kazan); his devoted wife, Sophie (Betty Gabriel); Roshan (Phoenix Raei), the ambitious detective assigned to the case; Ben (Abraham Lim), the ruthless journalist pursuing the story,  and so on.

Related Topics:Clickbait Season 1
Up Next