Dead Island 2 is an upcoming survival horror action role play game. Dambuster Studios are the developers and Deep Silver is the publisher. It is a sequel of the 2011 video game Dead Island and is the third installment of the Dead Island series. The game takes place in various locations of California, not on an island. The game had a difficult development period as Yagar Development were the publishers until Sumo digital in 2016 and then Dambuster in 2019.

Dead Island 2 takes place in an open world Los Angeles and an undisclosed third location in California. Unlike the first game which was set on the fictitious island of Banoi off the coast of Papua New Guinea. The game’s combat has different mechanics than its predecessors. Dead Island 2 also includes several features from its predecessors, such as the “rage” and crafting systems.

Several months after the events on Banoi, the United States military has put the Golden State under full quarantine. Now a restricted zone, California has become a bloody paradise for those who refuse to leave their homes and an action-packed playground for renegades who seek adventure, glory, and a fresh start. Combining the classic Dead Island elements of immersive close combat as well as action and role-playing, Dead Island 2 features crazy as never-before-seen handcrafted weapons and over-the-top characters in taking players from the iconic Golden Gate to the celebrated beachfront boardwalk of southern California’s Venice Beach.

As with the first game, there are four playable characters, who each have their own class. They are Ryan, the “Berserker” and a former volunteer firefighter, Ashlee, the “Huntress” and a former teacher and party girl, John, the “Bishop” and a preacher, and Dani, the “Speeder” and a stuntwoman. 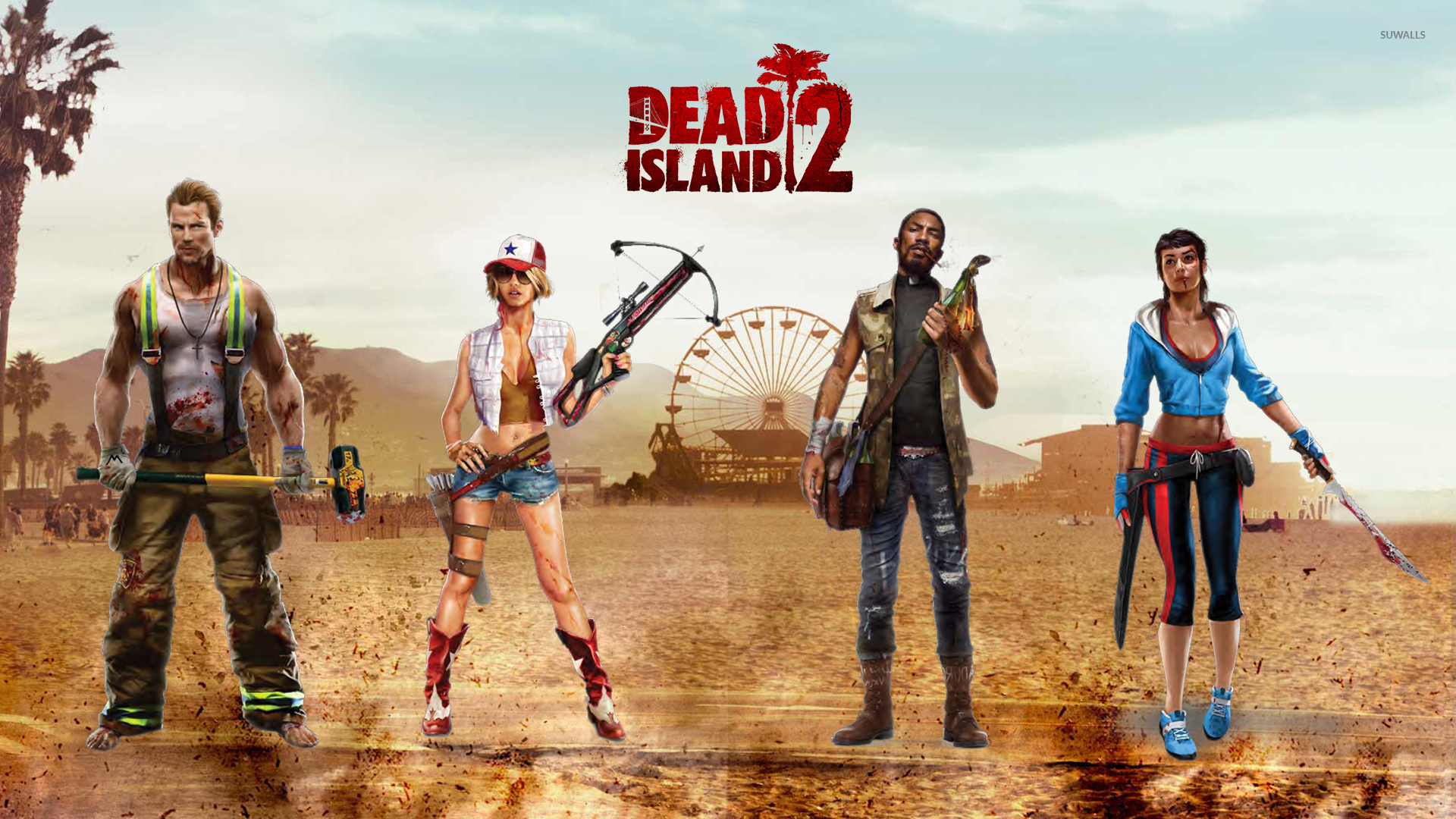 The Suicider will be large and fast-moving. They are like bombs and when shot will violently explode. They have glowing yellow patches around their bodies and are fattened. Thugs will be a lot different than they were in Dead Island. Rather than being muscular and slow, they will be enormously fat and around the speed of a Walker. Walkers the most common type of zombie present in previous games.  Runners are much faster than walkers, similar to Infected in Dead Island. 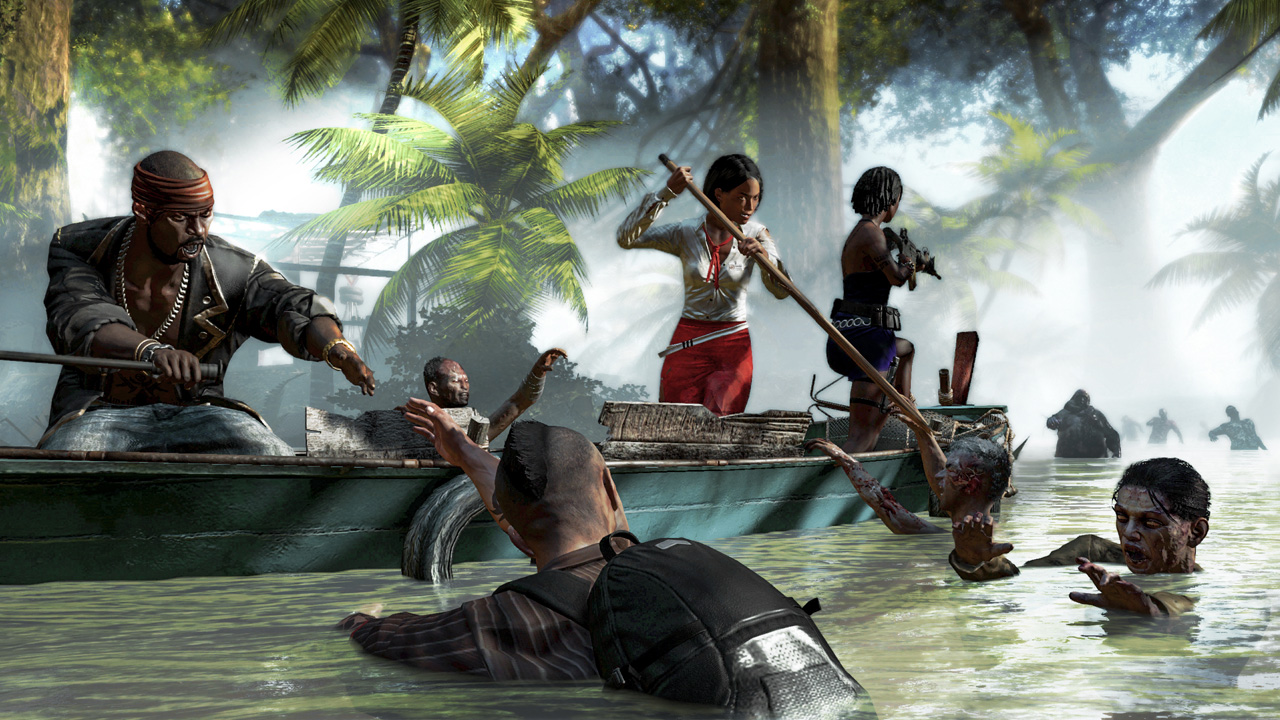