Skate 4 is now officially coming. Skate is a skateboarding video game. Electronic Arts are the developer a swell as the publisher of the game. Skate 4 will be the fourth installment of the game series. In the EA Play live stream, we saw announcement big new video games and updates on games already in work. Due to the ongoing COVID-19 pandemic announcement of games on the online stream is in trend. Ubisoft will also hold its first digital conference known as ” Ubisoft Forward”. Game Devs of Color Expo will also occur online. Game director Deran Chung and Creative director Cuz Parry told about there excitement while making the game.

By when the game can release

In the EA Play live stream, two developers officially confirmed the release of the game for the first time. In the stream, they repeatedly told that the game is in the beginning stage. They also said that it is very early to tell you more details about the game. The game is only in its pre-production phase and the gaming fans will have to wait for at least two more years. ” We have got a long way to go and this is just the beginning” were the words of the officials from EA.

The game was announced at the end of the EA Play live stream. No footage or any gameplay was given by the officials. No details were given about the platform of the game. We can expect the game to come on PS 4, Xbox One, and PC. As the game is in the early development stage then it can also come on next-gen gaming consoles like PS 5 and Xbox Series X. 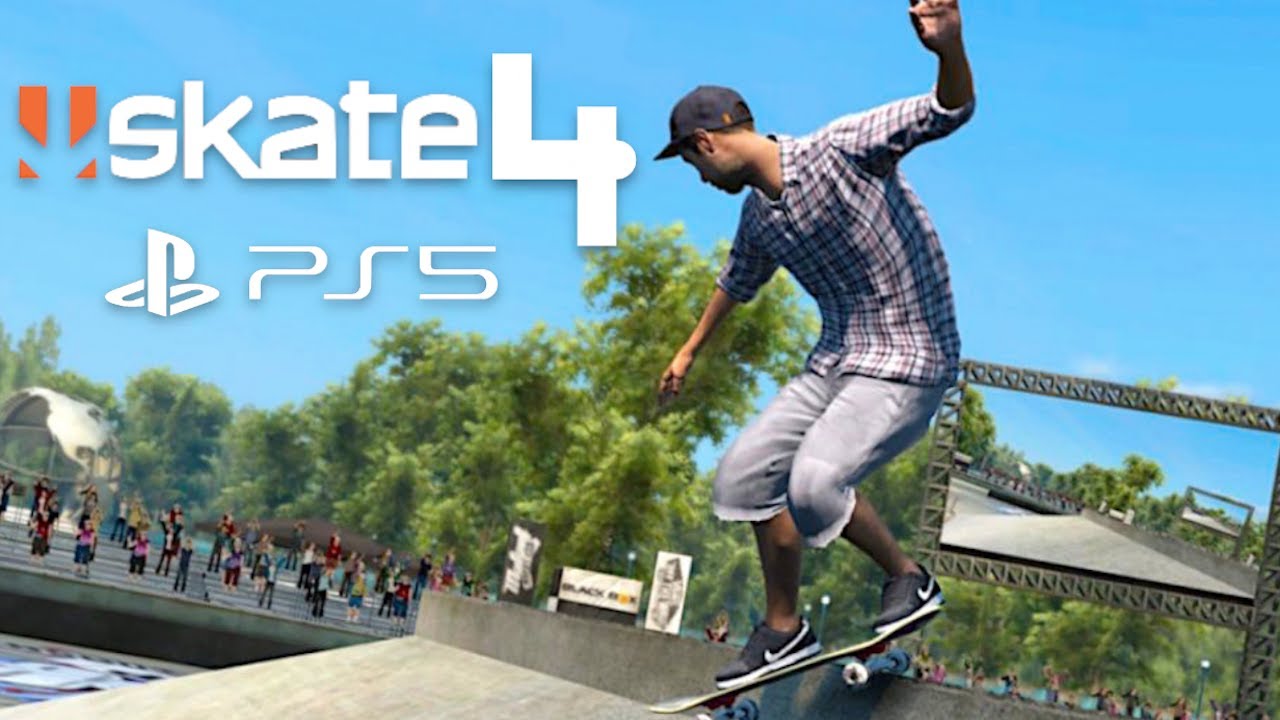 We got no hints to form the live stream about the story, plot, or the gameplay of Skate 4. So it is hard to predict anything about the game. The new game has been announced just as skateboarding games seems to be in fashion. Skate 3 had a comical ” Hall of Meat” mode, in which players can perform gnarliest bails in exchange for big points.

The fans were very excited about the official announcement of the game. The previous installment of the series Skate 3 came 10 years ago in 2010. The first release of the game was in 2007. Instead of hammering buttons to perform infinite grinds, players used their controller’s analog sticks to mimic the position of the skater’s feet on the board; a more intuitive control scheme that felt much more natural. At that time skateboarding games were beginning to grow stable. The completion is high between Skate and Tony Hawk Games. 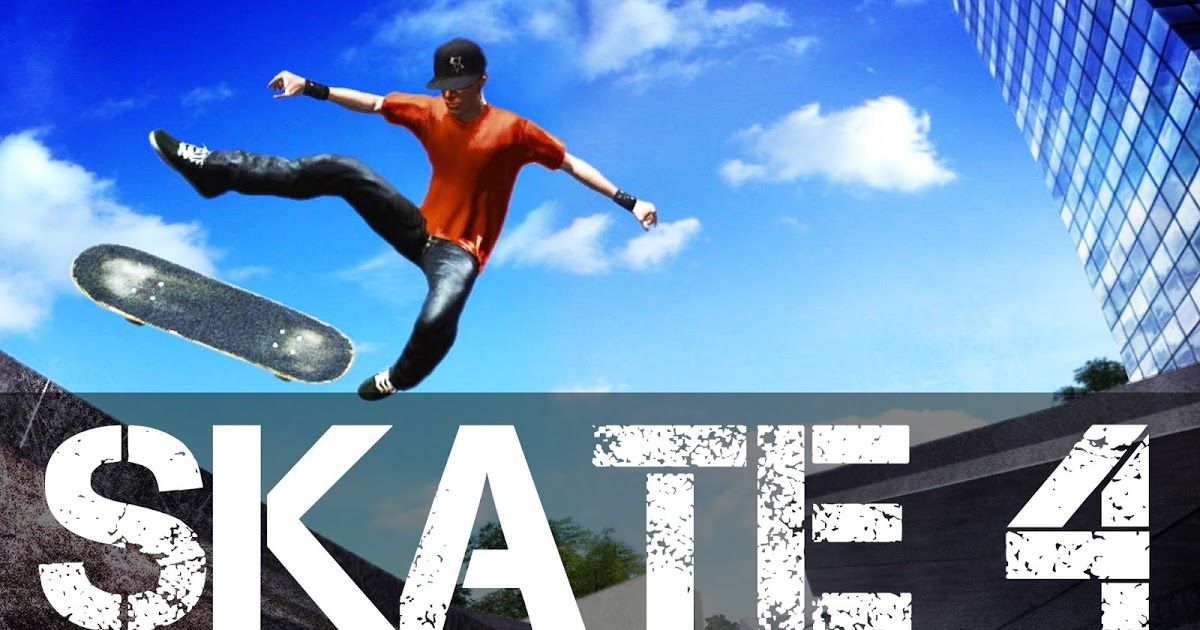 ‘Red Notice’ Movie Brings The Rock and Ryan Reynolds together!