Epic Games is an American Video Game and Software developer as well as publisher. Epic Games develops the Unreal Engine. Unreal Engine is the most successful video game engine. Fortnite is one of the most famous games by Epic Games. 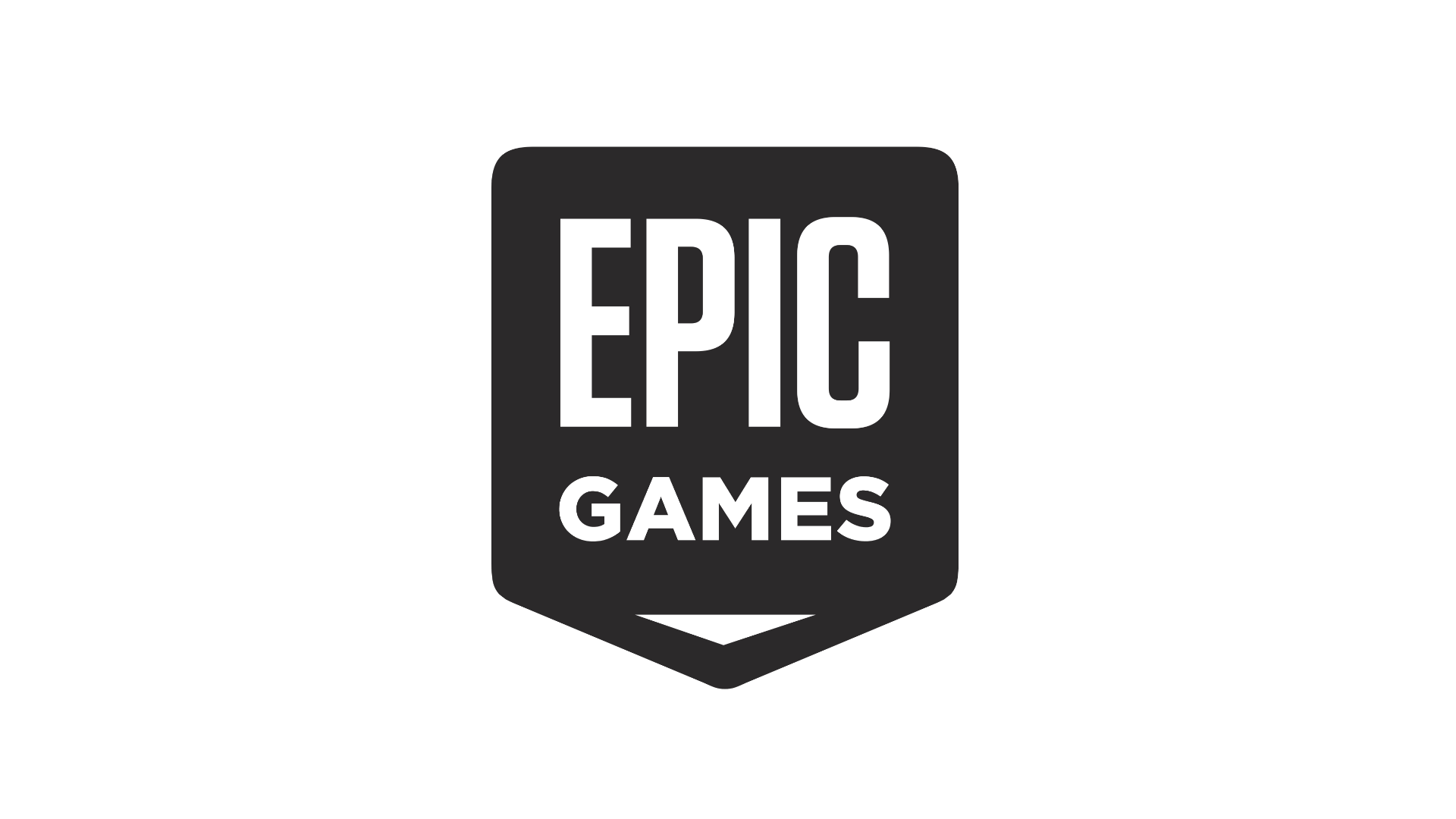 The Epic Games Store is a digital video game storefront for Microsoft Windows and Mac OS. Its website and launcher were released in December 2018. The launcher is available in 15 languages.

GTA V was also available for free on Epic Games for a week. The process to grab the game for free is quite simple. You just need to login and download the launcher and you can access the games for free. This week Borderland Handsome Collection a forty dollar game is available for free. It contains two critically acclaimed Borderland games in one package. All bonus add on content, adding hundreds hours of gameplay. It is a cooperative gameplay for up to four players.

A sale is live on the Epic Games Store from May 14 to June 11. This allows up to 75% off on many great games. Also by signing into Epic Games you can also claim a $10 Epic Coupon. This will apply automatically at checkout of any purchase of fifteen dollars or above. If you make your first purchase you will automatically receive you first ten-dollar epic coupon. Boost In Sales of Free Games

Sweeney the CEO explains that giving players the choice to try a genre for free has led to many recognizing their love for it and boost sales as a result. Most developers who launch their games for free on the store found that their sales on Steam also increases. Once they went free on Epic store because of awareness. He also explains that Epic Games can soon come on Android as well as on iOS. 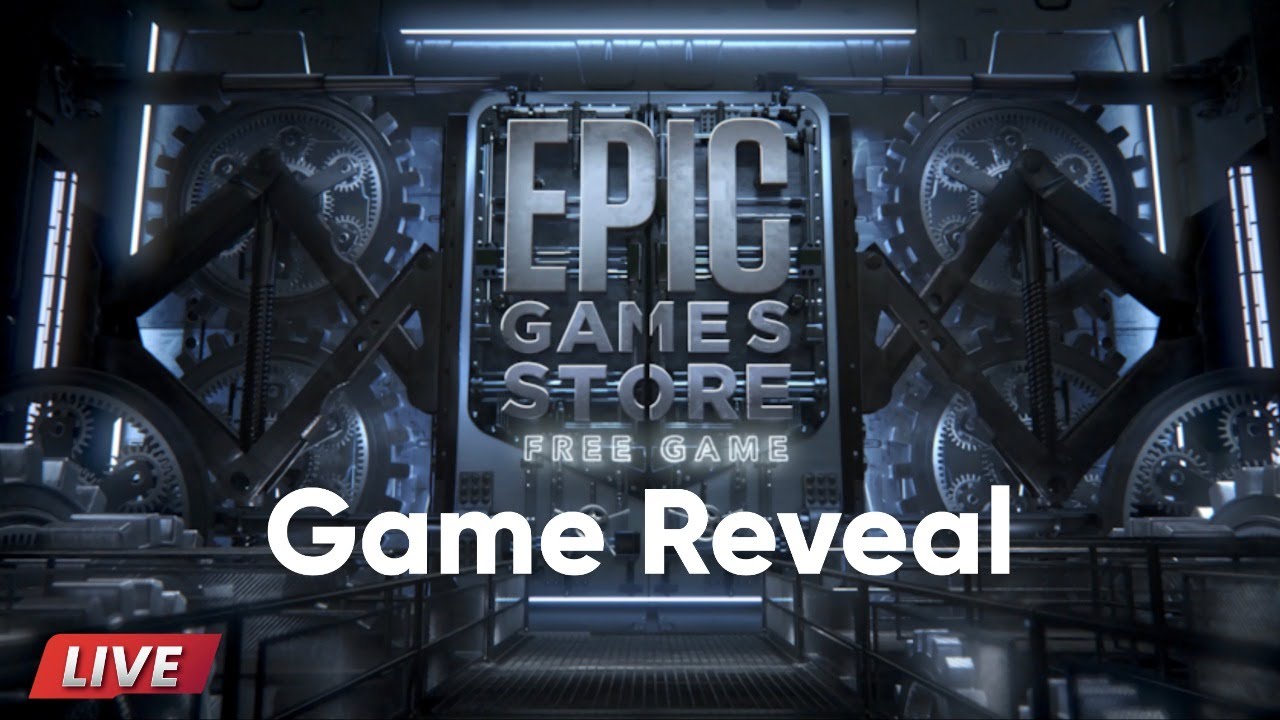 Updates on Destiny 2 “Next Chapter” Revealed by Bungie? Know More!

Virgin River is back with another Season! Know the Major Details