Directed by Lisa James Larsson and Hannah Quinn, Fate-The Winx Saga is an upcoming young adult drama series that is based on Winx Club by Iginio Straffi. Winx Club is one of the most successful animated series which premiered on Nickelodeon in 2004. The upcoming Netflix series has planned to hit a target of young adults. We have seen a number of adaptions and spin-offs based on this popular series earlier. If you are someone who grew up watching cartoons, this is something for you.

Straffi wanted to turn his animated series into a live-action series as early as 2011. Well, Netflix is all set to premiere the show in 2020. The saga series will be “edgier and darker than they (the older audience of Winx Club) can imagine after being used to the colourful world of Winx.” said Straffi. We know that the show will be on Netflix in 2020 itself. However, the release date has not yet been announced by Netflix. We are expecting the show to premiere around November- December.

The first season will consist of 6 episodes, with the runtime of around one hour each.  Netflix has not yet released an official trailer of the upcoming series.

The Plot of Fate-The Winx Saga:

The audience will get to see familiar six fairies from the Winx saga who are now real teenagers. The live-action series will focus on the course of five unlikely friends attending Alfea, an enchanting school in a parallel world. Alfea school trains fairies to use their magical powers.

Bloom who is raised among humans has extra-ordinary powers that can save or destroy both the worlds.

The official synopsis goes like “Live-action adaptation of Nickelodeon’s Winx Club (2004). Follows Bloom as she adjusts to life in the Otherworld, where she must learn to control her dangerous magical powers.”

The cast of Fate-The Winx Saga:

We will also have Eve Best, Eva Birthistle, Josh Cowdery, and Alex Macqueen. However, their roles have to yet been announced. 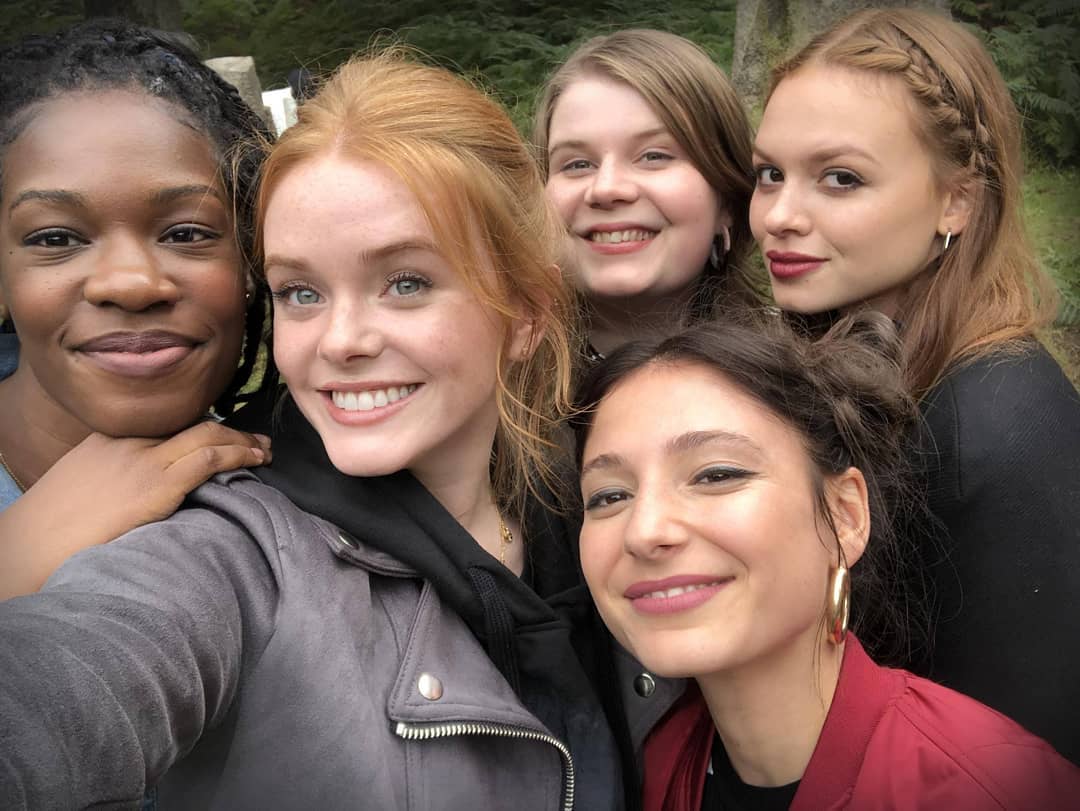