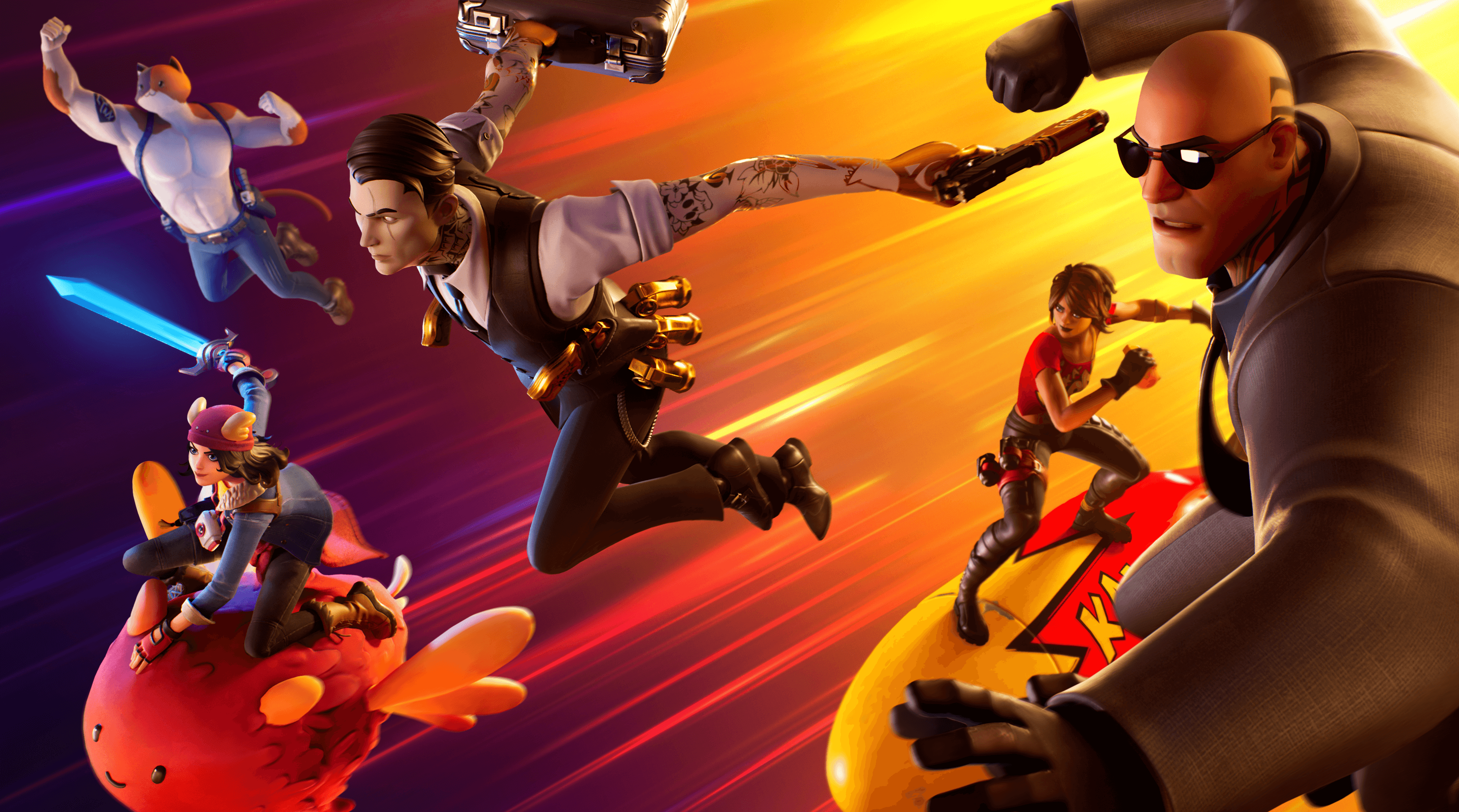 The game has three modes solo, duo, and squad. Up to 100 players can participate in one round. As in PUBG, we take a drop from the military aircraft C-130 in Fortnite players skydive from floating buses. A random distribution of weapons, shields, and other combat features can be found. Over time, the game’s safe zone decreases in size, and players outside the zone deals with damage. In Fortnite, nearly all objects in the environment can be destroyed. Post destruction you can harvest the materials like wood, stone, and metal. Which can be used to build fortifications.

The game runs in chapters with a number of seasons. Each season lasts for about 10 weeks each. A number of tiers that players climb through by earning experience. Each season introduces an exclusive set of cosmetic items.

Now we are expecting the season to release on June 11. It is about a week’s delay from its schedule. Underwater swimming animations can also become a part of the game. We got our first official teaser posters for Season 3 on April 29. Season 3 might be the one that has a couple of other locations that may hold future secrets. The Fortnite Season 3 battle pass will cost standard 950 V bucks for the regular edition. You have to pay 2500 V bucks for Battle Bundle Edition. It will automatically skip the first 25 tiers of the battle pass. We do not have much official announcement related to season 3. All these are rumors as of now and confirmation can be done only after the release of Season 3.

Dorohedoro: When Will The Japanese Manga Series Release On Netflix?