Godfather of Harlem is a crime drama television series made for Epix. The series has been written by Chris Brancato and Paul Eckstein with Forest Whitaker in the lead who plays the role of the 1960s New York City gangster Bumpy Johnson. Forest Whitaker is also the executive producer of the show along with Nina Yang Bongiovi, James Acheson, John Ridley and Markuann Smith. Chris Brancato has been serving as the showrunner of the series and it has been distributed by Disney-ABC Domestic Television.

The first season of the series premiered on 29th September 2019 on Epix and it has received positive reviews from critics as well as audience. The series has an approval rating of 92% on Rotten Tomatoes and has scored 72 out of 100 on Metacritic. The series has been a recipient of Primetime Emmy Awards in the category of Outstanding Main Title Design and nominated at the NAACP Image Awards in three categories. Godfather of Harlem was renewed for a second season on 12th February 2020. 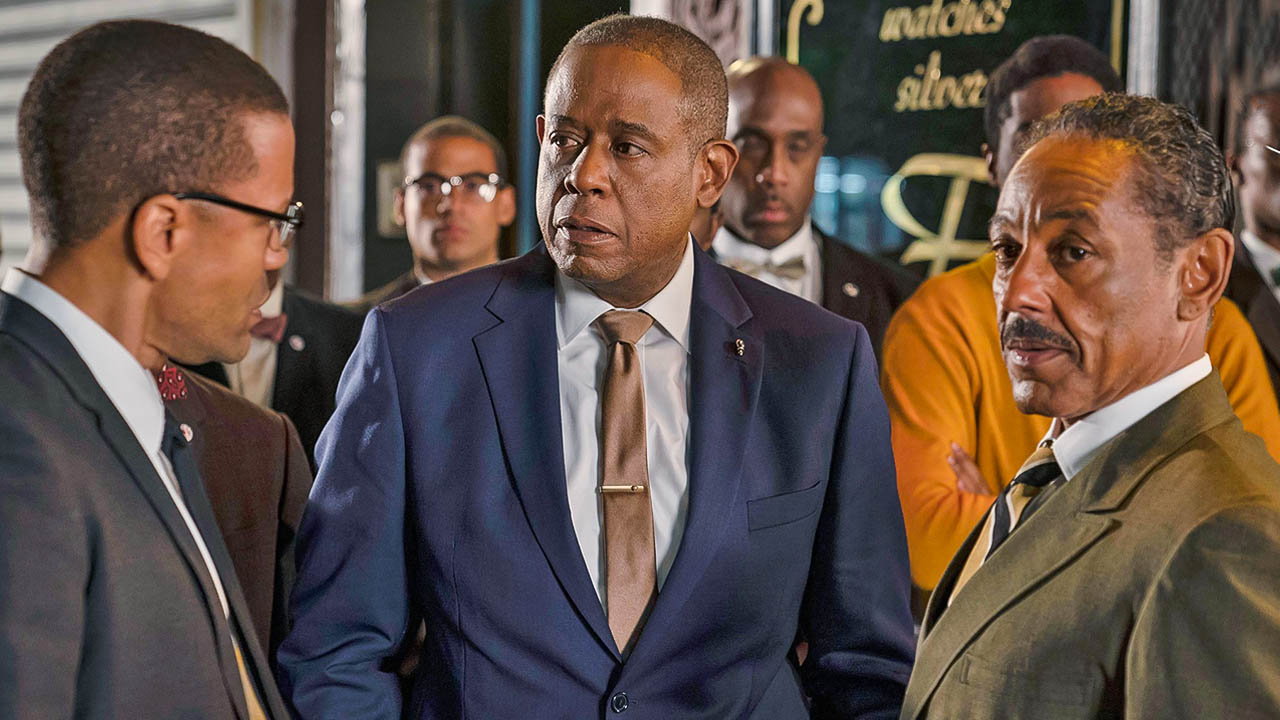 Cast of Godfather of Harlem Season 2

The latest news says that there have been some changes in the casting of the show but nothing more than that has been revealed till now. The lead role of Bumpy Johnson is being played by Forest Whitaker. He will reprise his role since his disappearance will lead to the failure of second season. Apart from him, the lead cast of the show includes Luis Guzman, Nigel Thatch, Ilfenesh Hadera, Antoinette Crowe-Legacy, Erik LaRay Harvey, Elvis Nolasco, Kelvin Harrison Jr., Rafi Gavron, Lucy Fry, Paul Sorvino, Chazz Palminteri, Giancarlo Esposito, Vincent D’Onofrio and Demi Signgleton.

Plot of Godfather of Harlem Season 2

The second season of Godfather of Harlem will see Bumpy Johnson battling with New York Crime Families for control of the lucrative and murderous ‘French Connection’, which is the pipeline of heroin that runs from Marseilles to New York Harbor. Overall, the second season will explore the collision of the criminal underworld and civil rights in the colorful and tumultuous year of 1964.