High Seas is a mystery series on Netflix, known as Alta Mar by the Spanish viewers, which was first released in May 2019. Much watched and liked by viewers, it was renewed for a second season in June 2019 that was consequently released in November 2019. A third season came out in August 2020 and left viewers wanting more. Will it be renewed for a fourth season? Let’s find out! 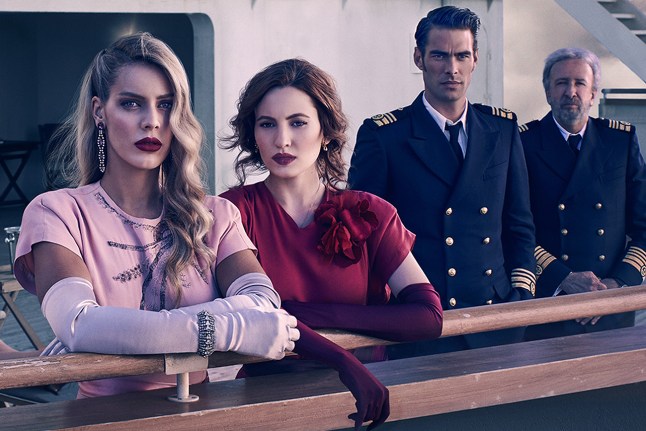 High Seas is a Netflix mystery series that highly reminds one of Agatha Christie novels. It is set in a 1940s luxury ship called Bárbara de Braganza traveling from Spain to Brazil and tells the story of a series of mysterious murders that end up involving the two female protagonists, Eva Villanueva (played by Ivana Baquero) and Carolina Villanueva (played by Alejandra Onieva). Fernando Fábregas (played by Eloy Azorín), the owner of the ship and Carolina’s fiancé, becomes one of the suspected murders, while one of the officers on the ship, Nicolás Vázquez, who is played by the handsome Jon Kortajarena, takes an interest in both the sisters. The series becomes extremely engaging as one season follows the mysteries unexplained in the previous ones.

While fans eagerly anticipate for the Season 4 of High Seas after the much-viewed Season 3, Netflix recently decided to cancel the series and ended the series with Season 3, even though there were much talks of the development of Season 4 last year with the announcement of Season 3 by the production company Bambú Producciones. It will be particularly sad to not see Ivana Baquero and Alejandra Onieva reprise their roles as Eva and Carolina Villanueva again after the third season of High Seas. However, we wish that both actors grace the screen with more roles in the future.

Love It or List It Season 17: Plot, Release Date, Sneak Peak and Updates!