Home Before Dark is a mystery drama television series produced for Apple TV+. The series has been created by Dana Fox and Dara Resnik. It is based on the life of young journalist Hilde Lysiak. The lead roles are being played by Brooklynn Prince, Jim Sturgess, Abby Miller, Louis Herhtum, Michael Weston, Kiefer O’Reilly, Kylie Rogers, Aziza Scott, Adrian Hough, Joelle Carter, Jibrail Nantambu, and Deric McCabe. The first season premiered on 3rd April 2020 and it was renewed for a second season before the premiere of Season 1.

The first season had 10 episodes and it has an approval rating of 80% on Rotten Tomatoes and has scored 64 out of 100 on Metacritic. The show has been well known for its unique story. The real story of the nine-year-old girl was able to get the attention of Paramount Pictures and its partner Anonymous content. They were able to acquire the rights to Hilde’s life and books and produced the show.

Home Before Dark was renewed for a second season two months before the premiere of Season 1. Dana Fox, who is the showrunner of the series said that they were looking to make something that was never made before and something that is binge-able and focuses on a young female at its core.  Dana also said that setting the tone of the show was one of the hardest things for them. The release date of Home Before Dark Season 2 has not been announced yet but it might have been under the pre-production stage after the end of Season 1. You can expect to see Season 2 sometime in 2021. 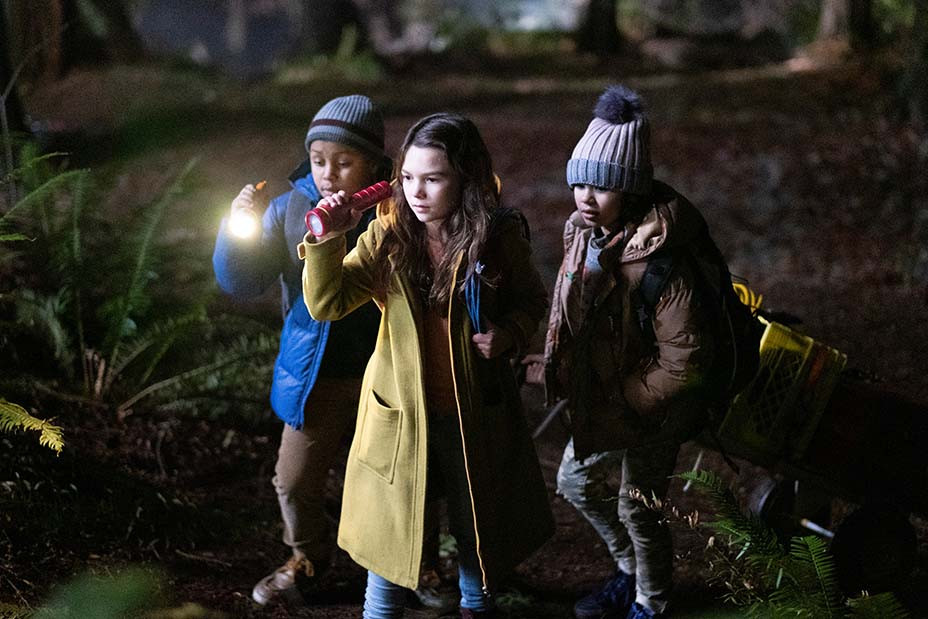 Cast of Home Before Dark Season 2

There is no doubt that Brooklynn Prince would return as Hilde Lisko. She has been praised for her role and since she is playing the lead, the show will be incomplete without her. We might get to see Jim Sturgess as Matthew Lisko, Abby Miller as Bridget Jenson, Kylie Rogers as Izzy Lisko and Mila Morgan as Ginny Lisko. It is possible that we might get to see some new characters in the show.

Plot of Home Before Dark Season 2

Home Before Dark Season 1 ended on a cliffhanger. The second season will definitely start from where Season 1 ended. The body of Richie was missing from the van. Hilde was aware that something was wrong and instantly found that Richie had ran away from the van while drowning. Hilde might continue looking for answers and will also search for Richie.