The trailer of a hand-drawn, arcade-style, tag-team mechanics and fast-paced action game is out now. Yes, we are talking about Jay and Silent Bob: Chronic Blunt Punch. The developer as well as the publisher of the game is Interbang Entertainment. It will be a 2D, local co-op, beat them up to action game. The player swap and forth between heroes on the fly. The players can also perform special moves with a friend. You will embark on an epic adventure from the humble corners.

It was a limited run game for the Nintendo Switch. Interbang entertainment is the developer and Spoony Bard is the publisher of the game. The game is now available on other platforms too. You can play the game as solo or team up with a friend. You will have to battle your way out of the mall by hard-hitting combos, dash attacks, and elbow drops as well as an assortment of weapons. 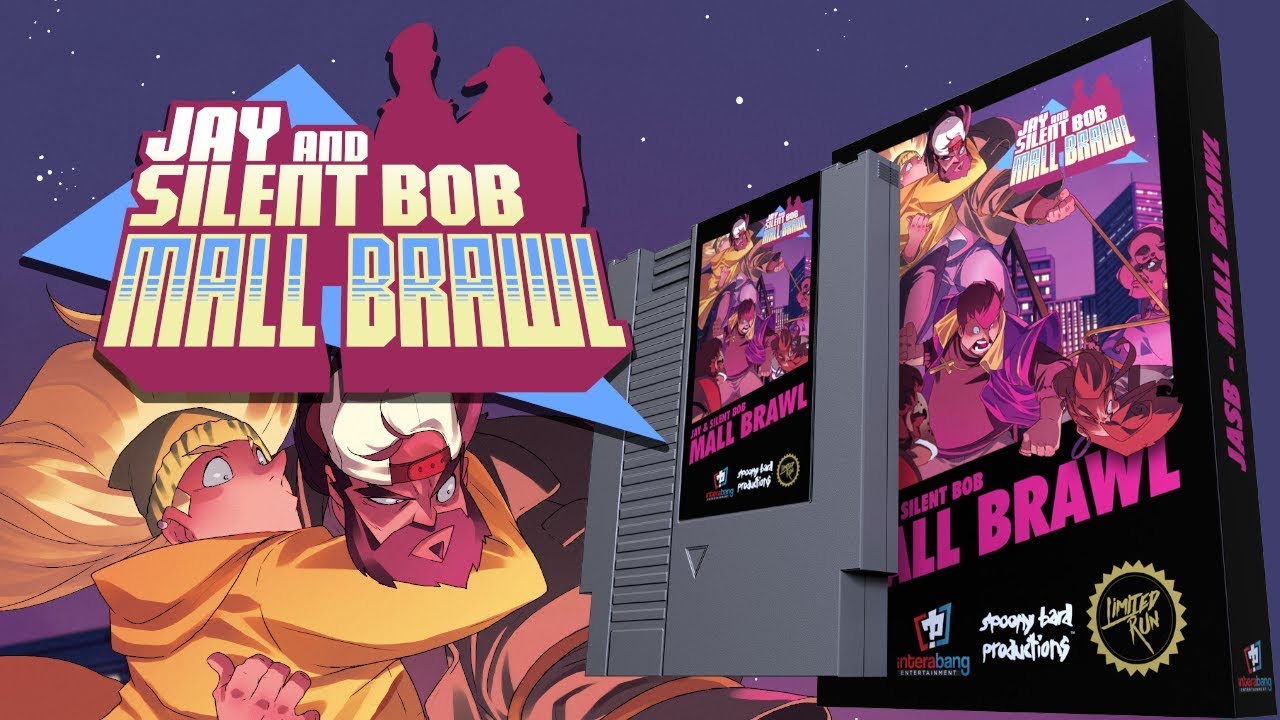 It has been in development for quite a few years. The release date of the game is not final yet. But it can release by August 2021 as given on Steam. The introduction of the game was done by Kevin Smith during Guerrilla Collective. Jay and Silent Bob will fight against hockey players, vending machines, and other enemies. In 2016 the game was announced along with a crowdfund raising campaign. The game raised over $4,40,000 during the crowdfunding event. The game was scheduled to release in 2019 but it got delayed due to some reasons. It will launch on PC, PS4, and Xbox one as well. You can find the game on Steam, The Humble Bundle Store and GOG.

The story will begin with the disappearance of the customers of Jay and Silent Bob. Jay and Silent Bob will both go on a mission to find out the reason for the disappearance. Then as the game will proceed further soon they will go to a new mega mall. The mega mall is almost like a city itself. It will have apartments, schools and hospitals. As our heroes enter the mall and once they are in paradise they find that they are unable to find their way out of the mall. The storyline and the plot of the game is unique and interesting as well. 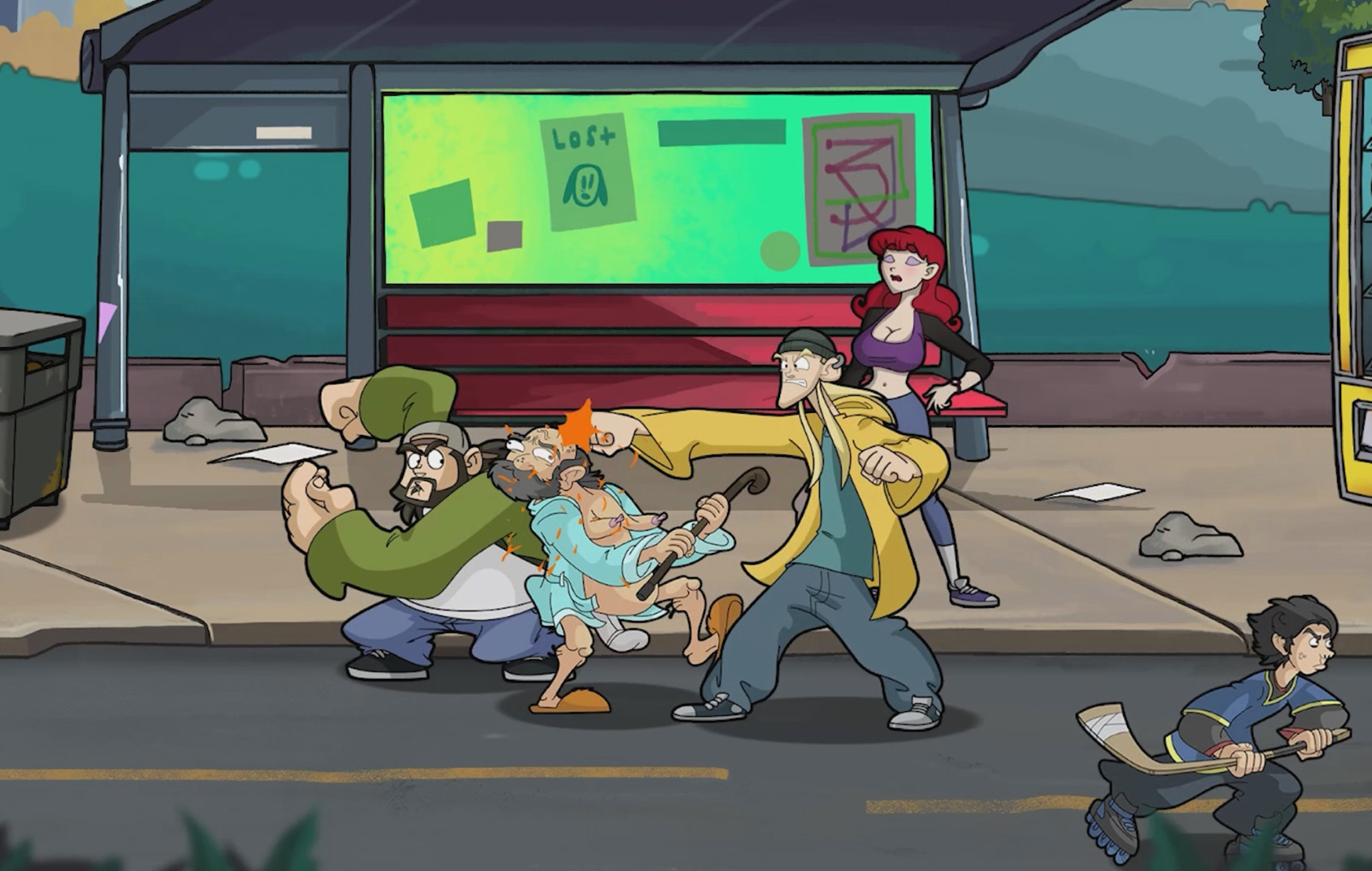 The game will require a minimum of a 64- bit processor and operating system along with Windows 7. A 2 GB RAM is needed and 8 GB storage space. But a 10 GB storage space and Inter i5 + processor is recommended for the smooth conduct of the game.

The regular combat of the game takes inspiration from the games like Godhand and Marvel vs. Capcom. The player will dive deeper into the Galleria. Familiar mall destinations wrap and twist our heroes crawl closer. Players can play with friends, finish each combo in the largest mall in the world. It feels like a fighting game with the Convo Combo mechanic. Breaking your opponent’s body your aim is to break them. The game will have a facial animation system.

You can play as a dynamic duo alone or with a friend in a tag team combo fight fest. Destroy your enemies with fists, feet, and self-esteem. On a mission to find your long last customers in an Orwellian shopping center. Jay and Silent Bob: Chronic Blunt Punch is a colorful side-scrolling tag team game. The game will portray boundaries of humor and stories. Jay and Silent Bob sell marijuana outside of a convenience store. If the personality of the characters would have to change then the connection in the game will get disturbed. 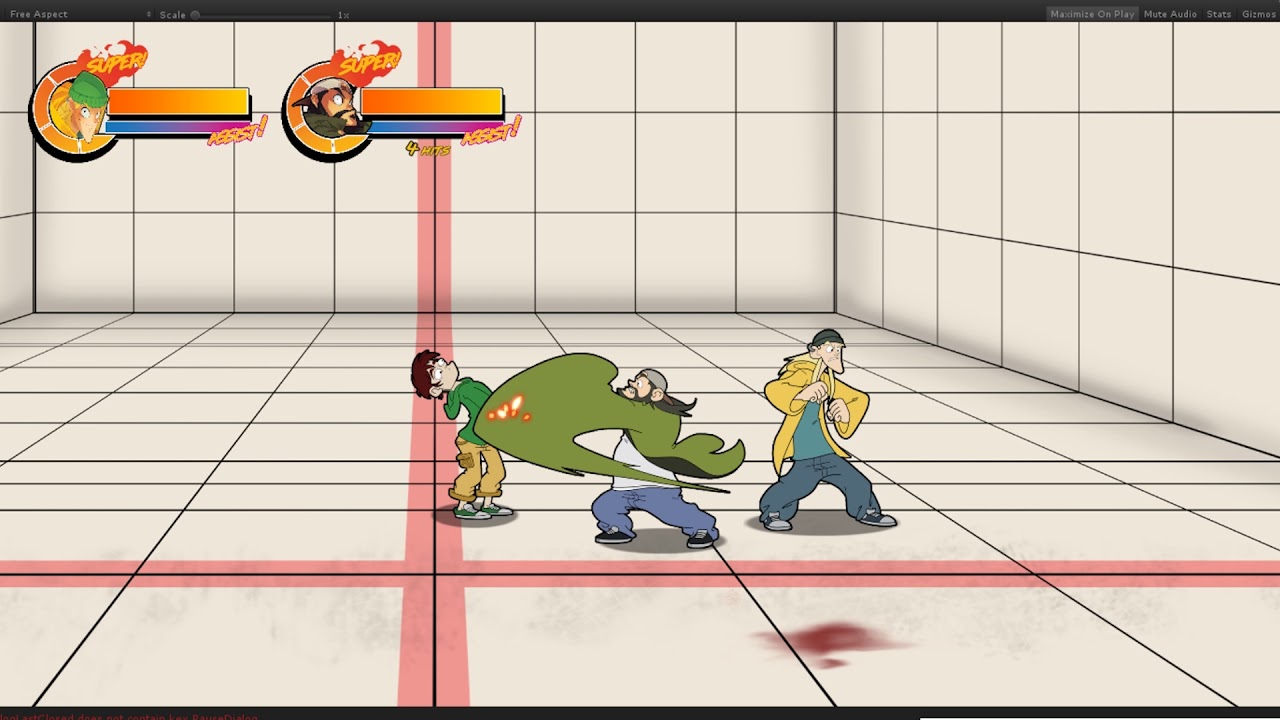 The heroes will curse, smoke a blunt, and do a backflip scissor back. As the game is crowd funded the owner of the game is not one. As a bonus, the owners will get a delightful soundtrack. An exclusive PC physical copy of the game will also be available. It will include an old school instruction manual and a slim case. An exclusive Fig backer T-shirt and high-quality wallpaper will also be out for purchase. The game is in the prototyping phase now. The art style, animation, toolset, story, and game progression concept are already decided. The focus of the team is on the mechanism and to finalize the storyline.

So what are your views on the game and the story? Comment below and let us know.

Why Fuller House did not Feature Olsen Twins in the Final Season?