Based on a four-year-old book by local historian Ivan Jablonka, “Laetitia” is a French crime series based on true events, the show chronicles the disappearance of a teenage girl in western France. Left to reconstruct the teenager’s final hours for answers, investigators (led by Yannick Choirat) begin to uncover deeply troubling details of Laetitia’s (Sophie Breyer) and her twin sister Jessica’s (Marie Colomb) upbringing.

As they search to uncover the details behind her final days, this highly polarizing case casts a sharp eye on France’s legal system, police force, social services and how a single act of violence can impact an entire country.

WHAT DO WE KNOW ABOUT ‘LAETITIA’ SO FAR?

The book and series begin with finding the girl’s motorcycle. He gets a detailed description of her last hours after showing how the police and the authorities, including then-president Sarkozy, approached the case. The latter tried to benefit political points by criticizing the work of local self-government authorities. The case has sparked a debate in France on recidivism, but Jablonka’s book focuses mainly on the problem of violence against women.

The series which accurately copies the book thus reveals in flashbacks even how Laetitia and her sister were treated by social services and their foster parents, and to what physical and symbolic violence the girls were exposed to in life. The director of the title, which reacts to the worldwide popularity of the true-crime genre, is Jean-Xavier de Lestrade, the Academy Award (Oscar) winner for the documentary Murder on a Sunday Morning. 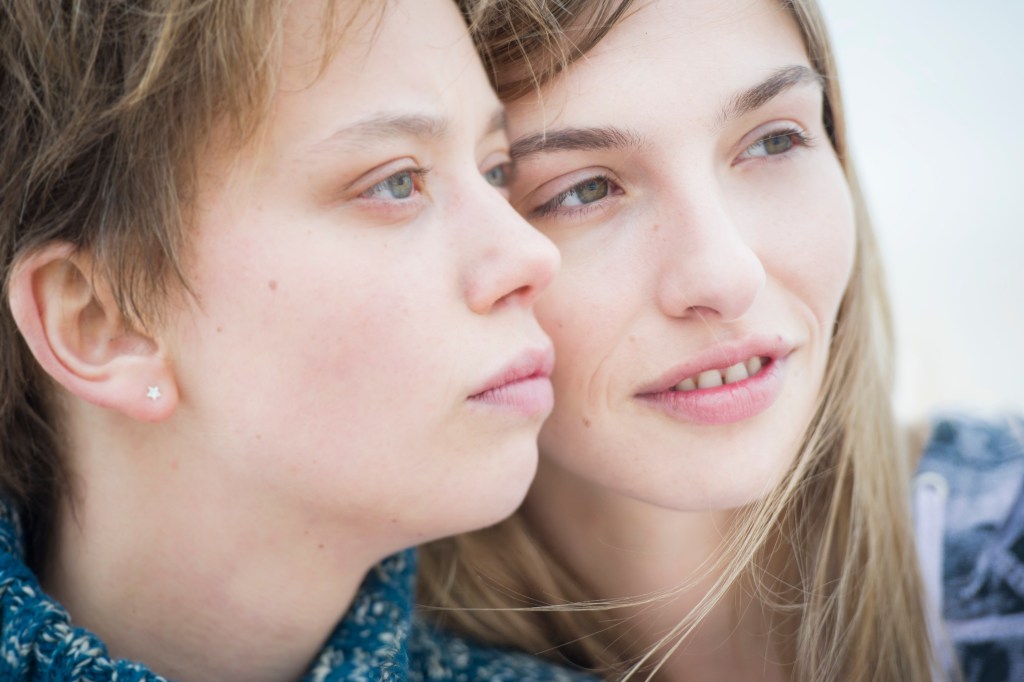 Related Topics:Laetitia Season 1
Up Next