Motherland: Fort Salem is an supernatural drama television series. It has been created by Eilot Laurence. The first season had 10 episodes with a running time of 41 to 51 minutes. Development of the series started in 2016 and a pilot was ordered on 5th June 2018. Freeform gave the order for a straight-to-series to the production on 5th March 2019. The official trailer of the series was released on 14th May 2019. Production companies involved in the series were Gary Sanchez Productions, Hyperobject Industries, Well Underway and Freeform Studios.

Motherland: For Salem was renewed for a second season in May 2020. The first season premiered on 18th March 2020. The series has received mixed reviews from critics, although it has been well received by the audience. Motherland: For Salem has an approval rating of 69% on Rotten Tomatoes and has an average score of 49 out of 100 on Metacritic.

The first season of Motherland: For Salem received a very good response from the public. Since then, people have been eagerly waiting for the second season of the series. The series was renewed for a second season in May 2020. Till now, the latest update says that the series will premiere in summer 2021. But this can be anywhere between May and August. The makers are yet to announce the official release date. 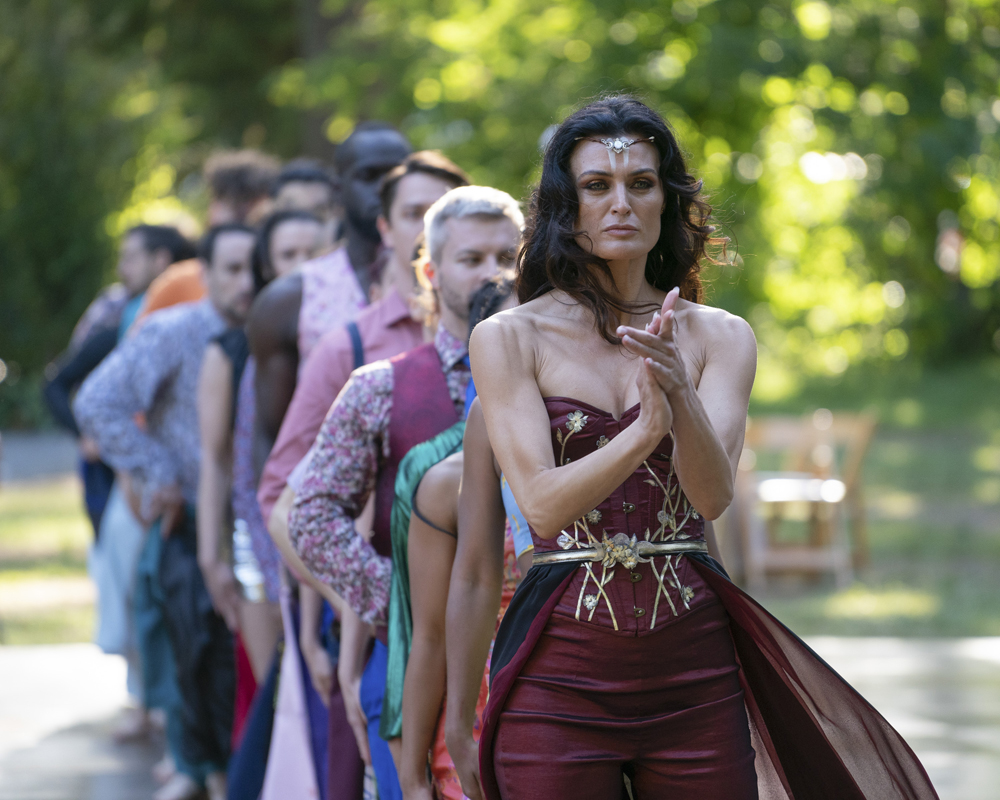 Cast of Motherland: For Salem Season 2

The makers of the show have not yet revealed anything related to the cast of the second season. There have been no updates on who would be returning and who have been replaced or won’t reprise their roles. It is possible that we might get to see the regular cast members in the second season. This includes Taylor Hickson, Amalia Holm, Demetria McKinney, Jessica Sutton, Ashley Nicole Williams and Lyne Renee.

Plot of Motherland: For Salem Season 2

Plot details for Season 2 has not been unveiled yet but surely it will continue from where Season 1 ended. The show follows three witches named Raelle Collar, Abigail Belleweather and Tally Craven who are enlisted in the U.S. Army. They are trained in combat magic and use their vocal cords for enacting ‘seeds’ or ‘seed sounds’, layering vocal sounds to create powerful spells.