Warhammer 40000 is the most popular miniature wargame in the world. The producer of the game is Games Workshop. The first edition was published in 1987 and the latest edition in 2017. A large body of novels and comic books describe the game in detail. The ninth edition of the game was announced on May 23, 2020.

Warhammer 40000  mostly has a science fiction setting. Each player assembles an army of metal and plastic figures. These armies have rules given within the Warhammer 40000 rulebook. Common game sizes between 400 to 2000 points. Before the game starts the players agree on the points. As the army will not exceed the maximum point limit. Games generally run for half an hour to several hours depending on the points. Players use a dice to determine the results of the actions. Each player chooses a specific action for all its units. The action can be a combination of movement, firing, and close combat. Some players organize a series of scenarios called a campaign. Two or more players fight against each other in a number of battles. The Warhammer 40000 and its fictional universe is made up of many intelligent races. Most of the races have variant armies. 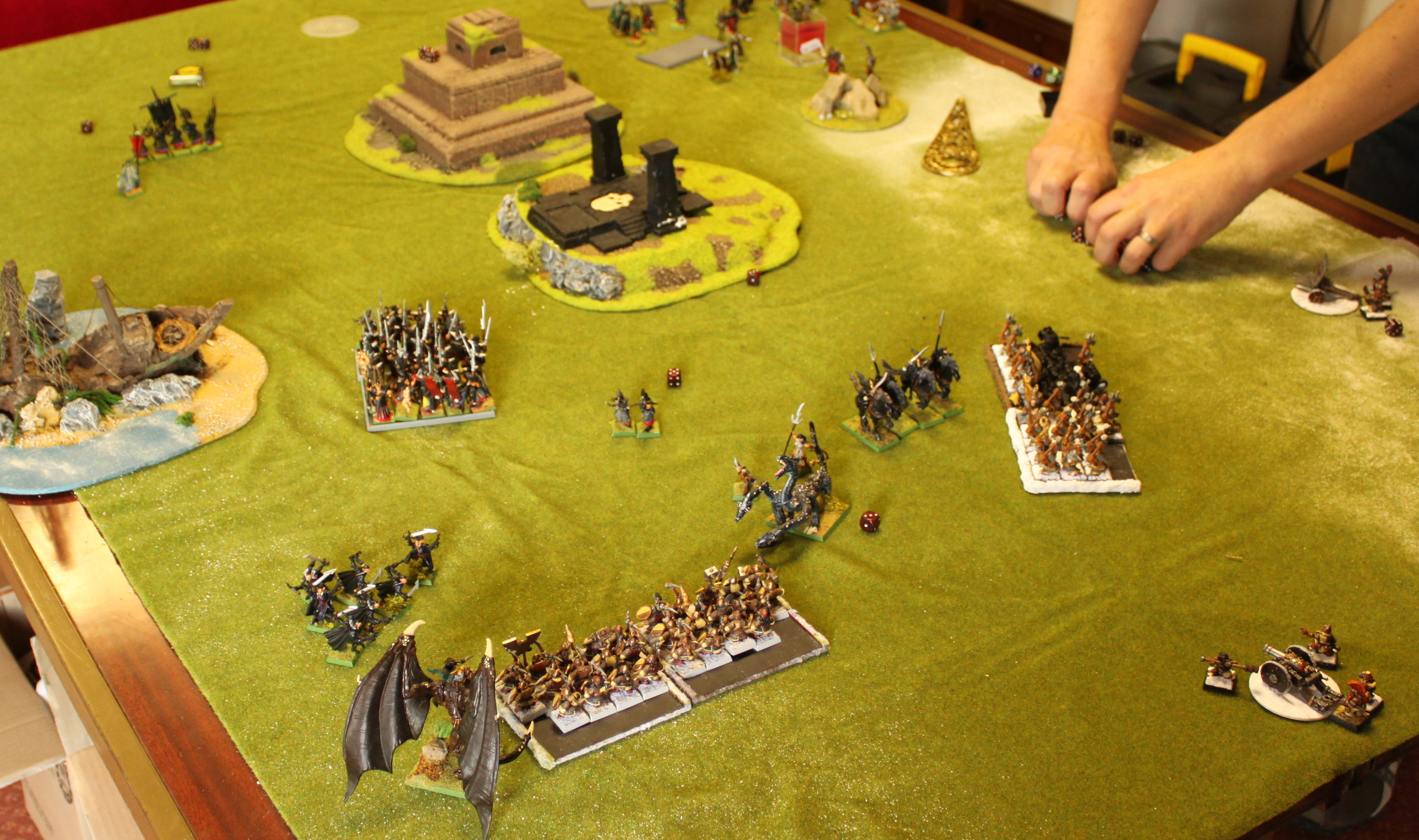 The ninth edition of the game will release three years after the eighth edition of the game. The Games Workshop will bring an official army building and rules app. Players will be able to redeem their physical ninth edition books in the app. The website of Warhammer 40000 also shows a new close combat unit of marines. There will be plenty of new rules and new point costs. The logo of will also change. Murder robots will have some upgrades making them much more horrifying. A Black Library series will also release along with the ninth edition. This series will have soaring epic tales. Dawn of Fire is the name of the series. It has the storytelling power of the Citadel Studios. 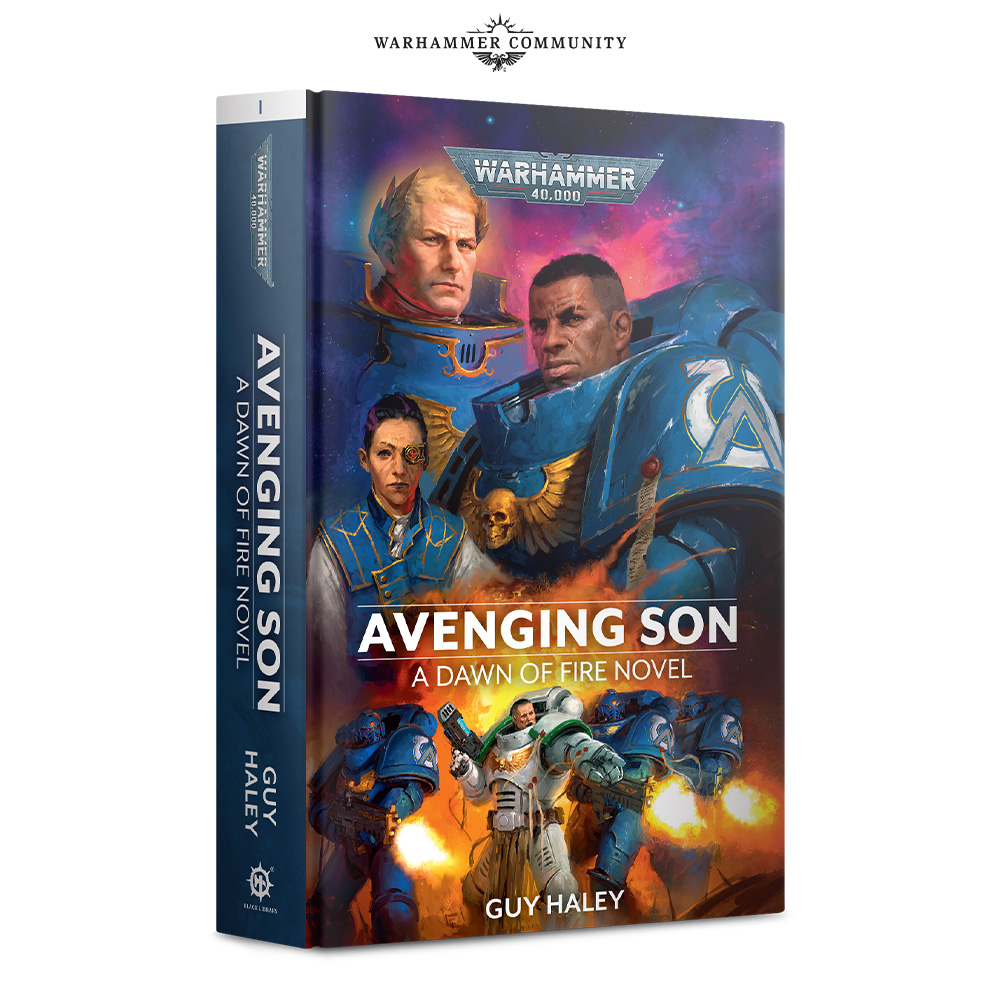 The Games Workshop has not announced much about the details of the ninth edition. The company is also doing a great job by preventing any sort of leaks.

Will Dungeons & Dragons roll out the celebs for D&D Live 2020? Know More!