The series has been well-received by the audience but has received mixed reviews from critics. The series has an approval rating of 70% on Rotten Tomatoes and has scored 56 out of 100 on Metacritic. All the three seasons had 8 episodes and the series has been already renewed for a fourth season.

Release Date of No Activity Season 4

No Activity was renewed for a fourth season in October 2020 and this time, the series would switch over to the CG animated format. The fourth season was delayed because of the Covid-19 pandemic in 2020 but because the creative team started to move things quickly, fans of the show will be happy to hear that the fourth season is ready to be premiered on 8th April 2021. 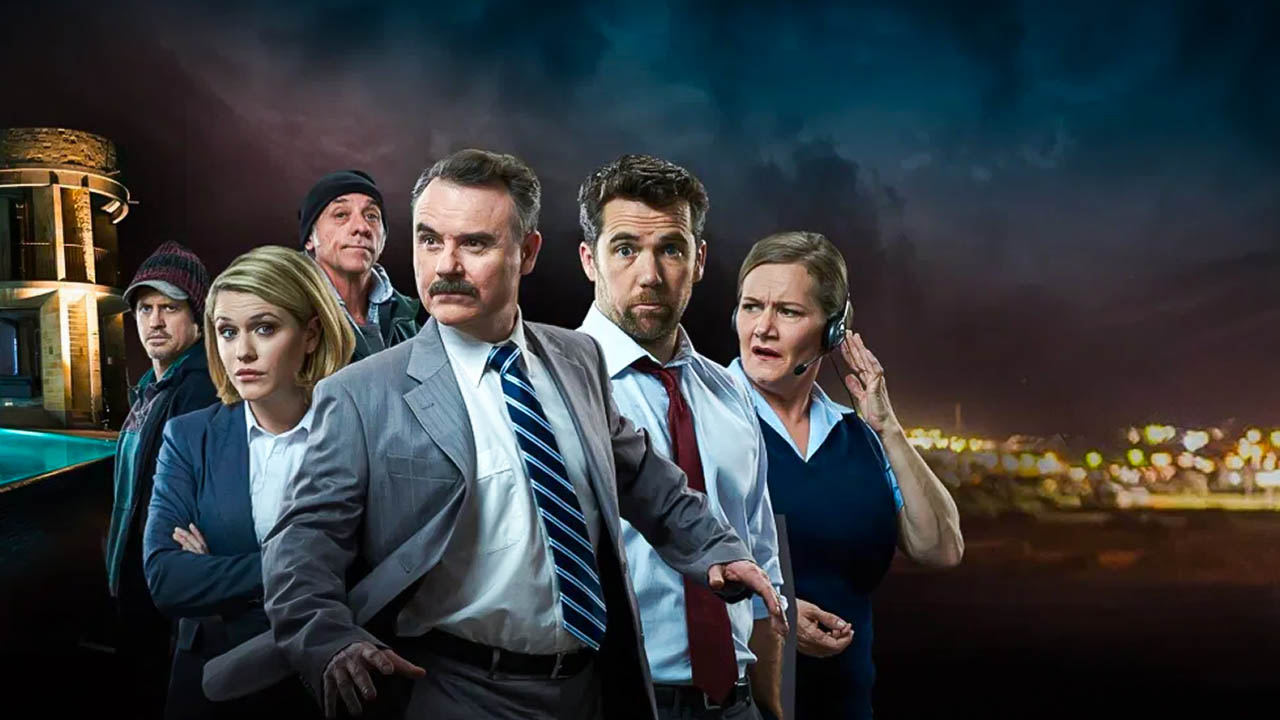 Cast of No Activity Season 4

No Activity Season 4 will bring back your favorite law enforcement agents from the previous seasons which includes Patric Brammall as Nick Cullen, Tim Meadows as Judd Tolbeck, Jason Mantzoukas as Dustin Kasprowicz and Bob Odenkirk as Greg. Joe Keery of Stranger Things fame will also return as Officer Ed Reinhardt and he will team up with Judd now that Nick has been transferred over to FBI. Some new faces will also join the cast which includes Will Forte as Dirk, Elle Fanning as Madison, Samara Weaving as Sue, Kimberley Hebert Gregory as Fuller, Jillian Bell as Risoli, Lamorne Morris as Officer Cooper and Hannah Simone as Terry.

Plot of No Activity Season 4

No Activity Season 4 will see Nick Cullen accepting a new position in FBI and forcing his old partner Judd for teaming up with someone else. From the trailer, it can be said that the two former partners will run into each other at some point. Nick would investigate a cult led by Dirk and will prevent the cult from hurting anyone.