Amazon Prime Video’s satirical superhero television series ‘The Boys’ has been well-received by the audience as well as critics. The show has been developed by Eric Kripke and is based on the same comic book by Garth Ennis and Darick Robertson. The comics was initially published by DC Comics under Wildstorm imprint before it moved to Dynamite Entertainment. The series follows a team of vigilantes where they combat superpowered individuals who have been abusing their abilities. The first season premiered on 26th July 2019 followed by a second season on 4th September 2020.

Now fans have been eagerly waiting for the third season. Let me tell you that Amazon Prime Video already renewed the series for a third season after the release of the second season and a spin-off series is also being developed. The first season has an approval rating of 84% and the second season has an approval rating of 97% on Rotten Tomatoes. The series has been acclaimed for the writing, storyline, humor and performances of Karl Urban and Antony Starr.

Release Date of The Boys Season 3

Amazon Prime Video has not yet announced a confirmed release date of The Boys Season 3. It is known officially for now that showrunner Eric Kripke and the rest of the team have been working hard at the writers’ room. They hope to start shooting by early 2021. Things have been a bit difficult because of the Covid-19 pandemic but because the first season was released in 2019 and the second season came out in 2020 so you can hope that the third season might get released in 2021. 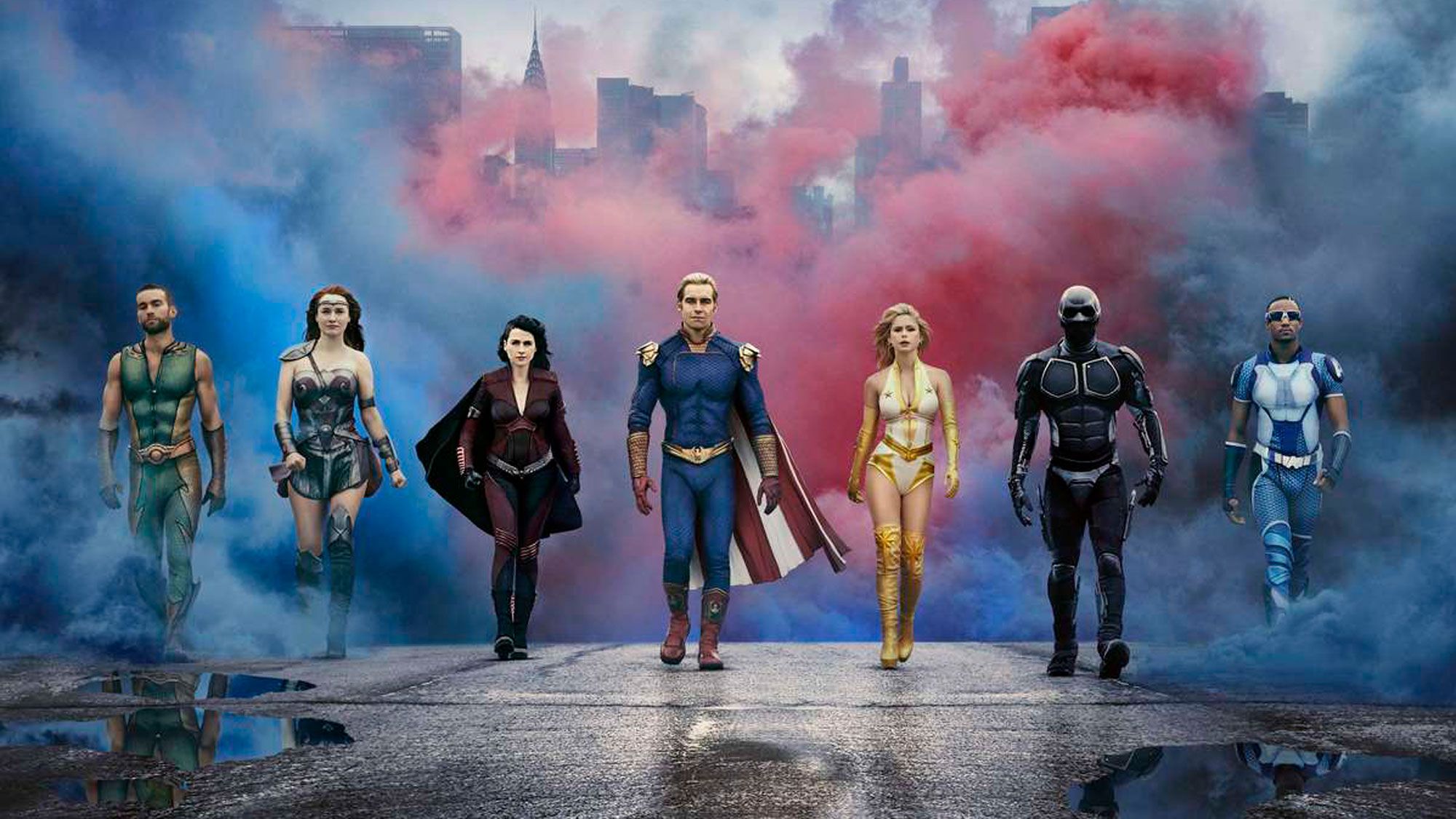 Cast of The Boys Season 3

Jensen Ackles has been confirmed to appear in The Boys Season 3. He will portray the role of Soldier Boy, the original superhero who fought in the second World War and came to be known as the first super celebrity and a mainstay of American culture for a long time. There are speculations that The Walking Dead’s Jeffrey Dean Morgan might join the cast and Kripke said that he had already discussed a role with him.

Plot of The Boys Season 3

The finale of Season 2 has been a game-changer that altered the complete show’s trajectory moving forward. The Boys are not hiding anymore and Homelander is still alive. Queen Maeve’s blackmailing plan might get backfired in Season 3 because Homelander has a sticky ending of his own. It would be interesting to know if congresswoman Victoria Neuman has been working for or against Vought. She might be playing on all sides in a bid for taking advantage of the chaos that will ultimately ensure.