The Circle is an American reality competition series, produced by Studio Lambert and Motion Content Group which first aired on Netflix in January 2020. The series bills itself as a game based around social media, with the concept that “anyone can be anyone in the circle”. The first season began airing on January 1, 2020. After Netflix released an exclusive cut of the first episode on December 30, 2019. Joey Sasso won the first season of The Circle. 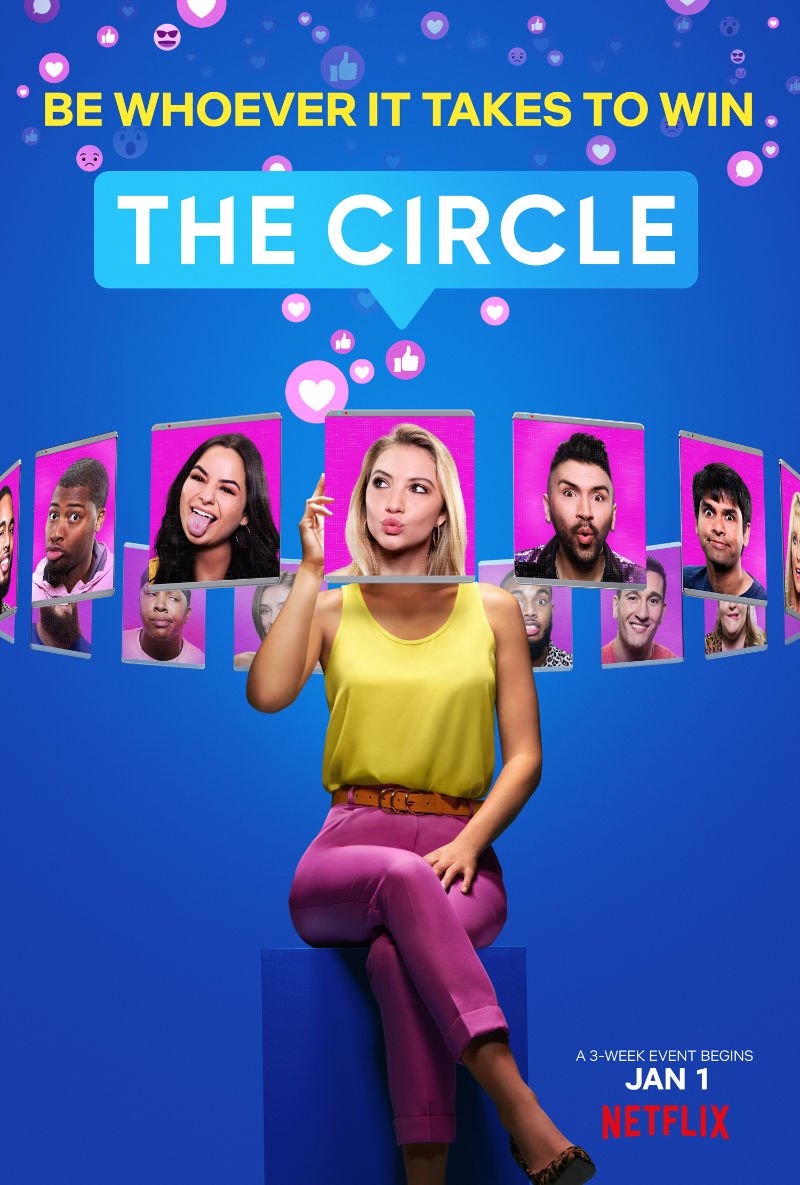 Unfortunately, with Covid-19 related shutdowns in effect, film and television production has come to a halt. While Netflix has started online auditions for The Circle season 2, filming can’t get underway for several months or more. So don’t expect to see The Circle season 2 until 2021.

The Circle cast has not been finalized yet. Around 20 to 25 people are cleared to play in The Circle, but the show only starts with eight cast members. Then, when someone gets “blocked” voted out a new contestant enters the game. Producers decide on the fly who to add, depending on which who had just left.

Good news, fans! Netflix has officially announced that The Circle will be back for another crazy season. Not only that, but the show will also be returning for a third season, according to Hollywood.

According to the casting website for the Netflix show, viewers who are interested in applying for Seasons 2 and 3 of The Circle need to be at least 18 years old and have a valid passport that allows them to travel to the United Kingdom in order to film. Right now, there’s very little information beyond that available on the site, but based on the first season, it’s clear Netflix is looking for people with big personalities and a convincing catfish persona.

The Circle will be coming back to your screens in 2021, but there’s no date for season 3 just yet.