The television adaptation of ‘The Lord of the Rings’ is on the way to Amazon Prime Video. Amazon Studios made a huge deal of $250 million in the year 2017 and acquired the global TV rights of ‘The Lord of the Rings’ which is based on the best-selling novels by J.R.R. Tolkien. It has went through cast changes and of course, the production had to be shut down in between because of the Covid-19 pandemic but resumed later. Amazon has planned it as a series of five seasons. It has also been confirmed that the series will not be a remake of the movies.

The series has a huge ensemble cast and the head of Amazon Studios, Jennifer Salke said that works on the second season is already going on stated in November 2019. With the renewal of the second season, the series was also expected to go on a hiatus of 4 to 5 months after filming is completed for the first two episodes and the writing team can get some time to write and plan Season 2.

Release Date of The Lord of the Rings Season 2

Amazon Studios has not confirmed anything about the release date of The Lord of the Rings Season 2. Since the first season has not premiered yet and it is expected to release sometime in 2021, it is very hard to say anything right now about the expected release date of second season. Moreover, because of the Covid-19 pandemic, the premiere of the first season might not happen in 2021. For now, it has been confirmed that the Season 1 will consist of 8 episodes. 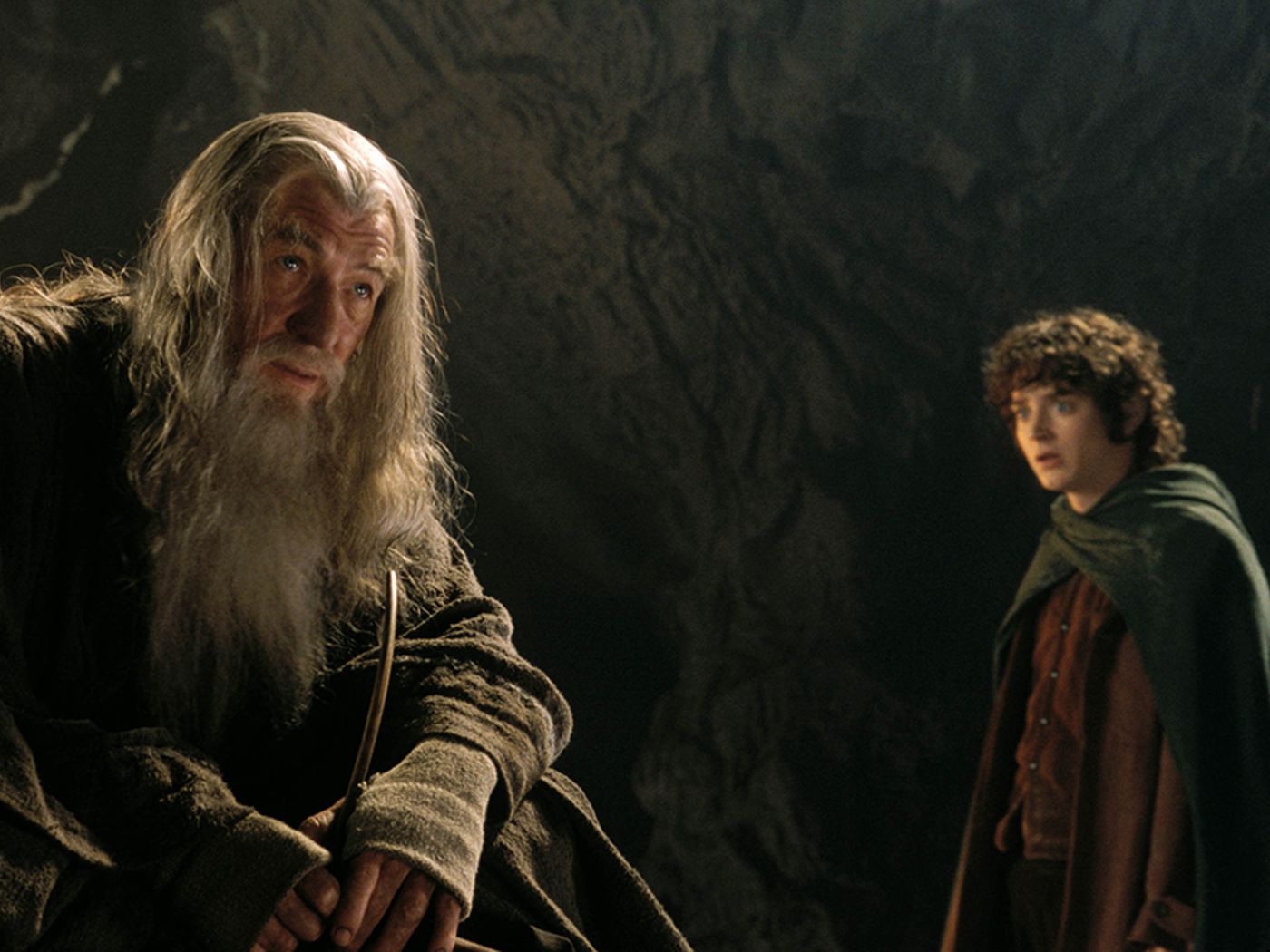 Cast of The Lord of the Rings Season 2

Plot of The Lord of the Rings Season 2

‘The Lord of the Rings’ series has been set thousands of years before the events of The Hobbit and The Lord of the Rings. The series will brig the legends of the fabled Second Age of Middle-earth’s history. Viweres would be taken to a period where the best powers were forged, kingdoms rose to glory and were ruined, unlikely heroes were put to test and the series will start at a time of relative peace and the characters would confront the very feared re-emergence of evil to Middle-earth. The kingdoms and characters would carve out legacies that live on forever after they are gone.