The Mandalorian is a space Western television series made by Jon Favreau for popular streaming service Disney+. The Mandalorian is the first live-action series in the Star Wars franchise starting five years after the events of ‘Return of the Jedi (1983)’. The series has been distributed by Disney Platform Distribution. The lead role is being played by Pedro Pascal who is a lone bounty hunter that goes on the run after being hired to retrieve ‘The Child’. The series has aired 16 episodes over a course of two seasons.

The first season of the Mandalorian, consisting of eight episodes, premiered on 12th November 2019 followed by the second season with eight episodes on 30th October 2020. Overall, the series has received positive reviews from critics as well as audience. The Mandalorian has an approval rating of 93% (Season 1) and 94% (Season 2) on Rotten Tomatoes and has scored 70 (Season 1) and 76 (Season 2) out of 100 on Metacritic. The third season of the show has been already announced.

Release Date of The Mandalorian Season 3 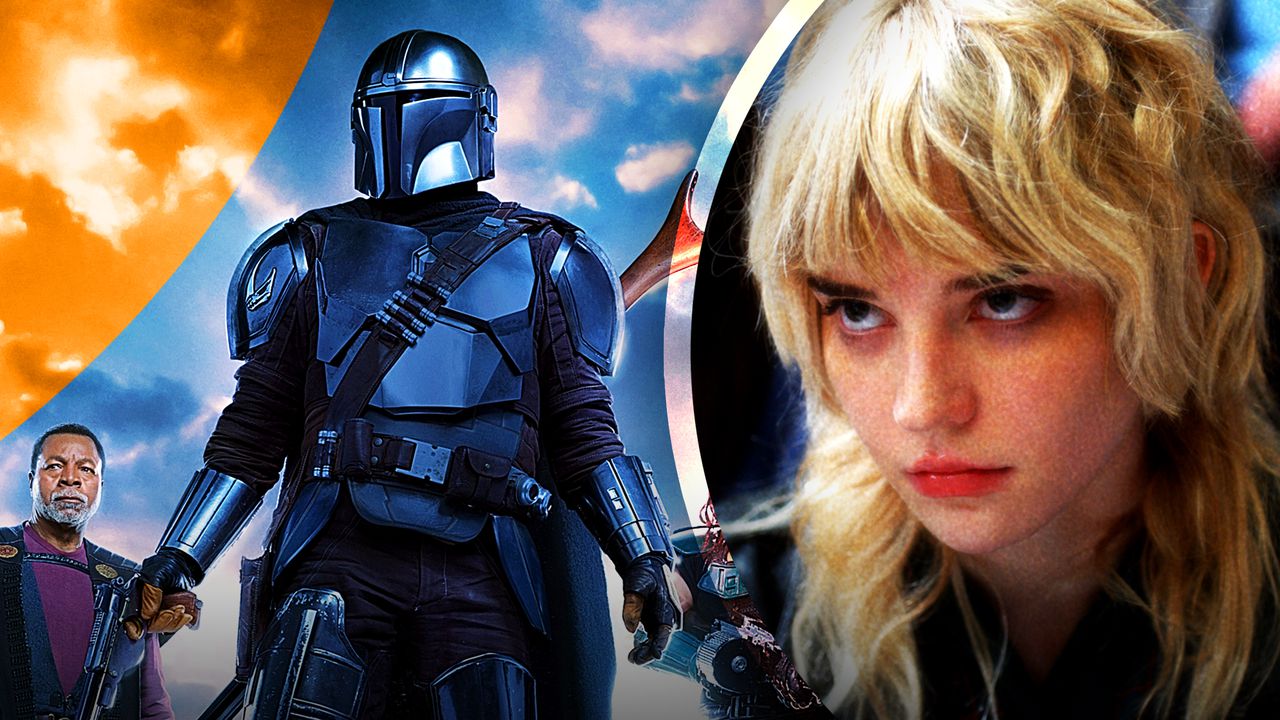 Cast of The Mandalorian Season 3

Nothing much has been revealed about the cast of The Mandalorian Season 3. One news that has been recently confirmed is that Gina Carano will not return for third season. Pedro Pascal will return to play the role of Din Djarin. We cannot say anything for now on who will or will not return in Season 3 since the series has an ensemble cast. We can expect to see Katee Sackhoff’s Bo-Katan to appear again. Boba Fett and Fennec Shand might be seen after playing their roles in the upoming ‘The Book of Boba Fett’ but this is not confirmed till now.

Plot of The Mandalorian Season 3

For now, there are two plot threads from the second season that might pay off in the third season of The Mandalorian. The first is who would wield the Darksaber and secondly, when would Grogu, also called The Child/Baby Yoda return for Din Djarin’s care following his time training under Jedi Master Luke Skywalker. There are other things that we can consider for the upcoming season of The Mandalorian. But nothing can be said for sure until there is an official confirmation from the makers of the show.