Tyler Perry’s Sistas is a comedy-drama series airing on BET. The show has been created and written by Tyler Perry and he is also the executive producer of the show. The first season premiered on 23rd October 2019 on BET. The show was later renewed for a second season on 12th May 2020 and Tyler Perry announced that production will start from 8th July 2020. The second season them premiered on 14th October 2020 and it was announced by BET on 2nd September 2020. The show was then renewed for a third season on 19th January 2021.

The first season had 25 episodes and the second season had 22 episodes with a running time of 42 minutes each. The show follows a group of single black women from different walks of life who bond on one common thread which is why are they single. They navigate the complicated life status, careers, and friendship by the ups and downs of living in a modern world of social media and unrealistic relationship goals. 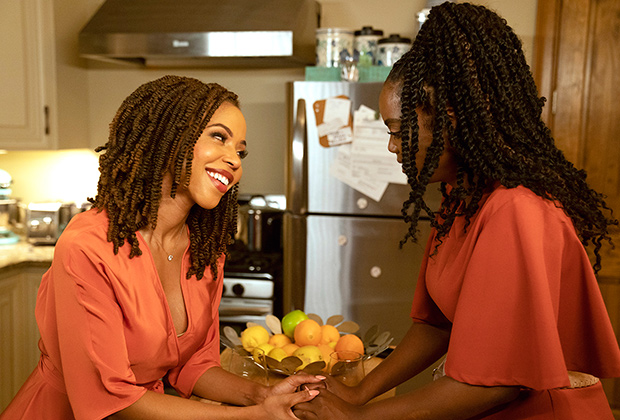 Since Season 2 has premiered recently, we cannot say anything for sure about the cast of Season 3 and nothing has been confirmed yet by the makers of the show. Still, we might get to see KJ Smith as Andrea “Andi” Barnes, Ebony Obsidian as Karen Mott, Mignon Von as Daniella “Dani” King, Novi Brown as Sabrina Hollins, Chido Nwokocha as Gary Marshall Borders, DeVale Ellis as Zac, Brian Jordan Jr. as Maurice, Kevin Walton as Aaron Carter, Anthony Dalton as Calvin Rodney, Crystal Hayslett as Fatima and Trinity Whiteside as Preston Horace.

The makers of the show have not yet revealed anything about the plot of Tyler Perry’s Sistas Season 3 but it will surely continue from where Season 2 ended.