Directed by two-time Academy Award-nominee Tomm Moore(The Secret of Kells, Song of the Sea) and Ross Stewart, Wolfwalkers, is an upcoming animated adventure movie. The film is all set to premiere at the 45th Toronto International Film Festival on September 12, 2020. The film is co-produced by Cartoon Saloon and Melusine Productions. Cartoon Saloon, an Irish animation house, known for it’s impressive and breathtaking animation features. Coming from the best directors and producers, fans of animated films are looking forward to Wolfwalkers.

We received lots of questions about #Wolfwalkers in our recent #ask story over on Instagram. We know you've had a long wait but rest assured Wolfwalkers will be released later this year, we will be sharing all dates with you when we have them so stay tuned 👍👍 pic.twitter.com/N80zONOccJ

Release Date and Trailer of Wolfwalkers:

Cartoon Saloon announced the coming of the film in later 2020 through a tweet. It will be available for global streaming on Apple TV+ following its theatrical run, Apple announced on August 29th 2020. We might get experience this hand-drawn animation around October or November 2020. Though, nothing has been officially announced about the release date.

Cartoon Saloon has dropped a conceptual trailer and it looks promising, take a look at it below.

The Plot of Wolfwalkers:

The official synopsis goes like “Wolfwalkers follows Robyn Goodfellowe, a young apprentice hunter who journeys to Ireland with her father in a time of superstition and magic to wipe out the last wolf pack. While exploring the forbidden lands outside the city walls, Robyn befriends a free-spirited girl, Mebh, a member of a mysterious tribe rumoured to have the ability to transform into wolves by night. As they search for Mebh’s missing mother, Robyn uncovers a secret that draws her further into the enchanted world of the Wolfwalkers and risks turning into the very thing her father is tasked to destroy.”

We will assuredly be taken to a land of enchantment and superstitions while experiencing the journey of Robyn and the wolf pack’s adventures. 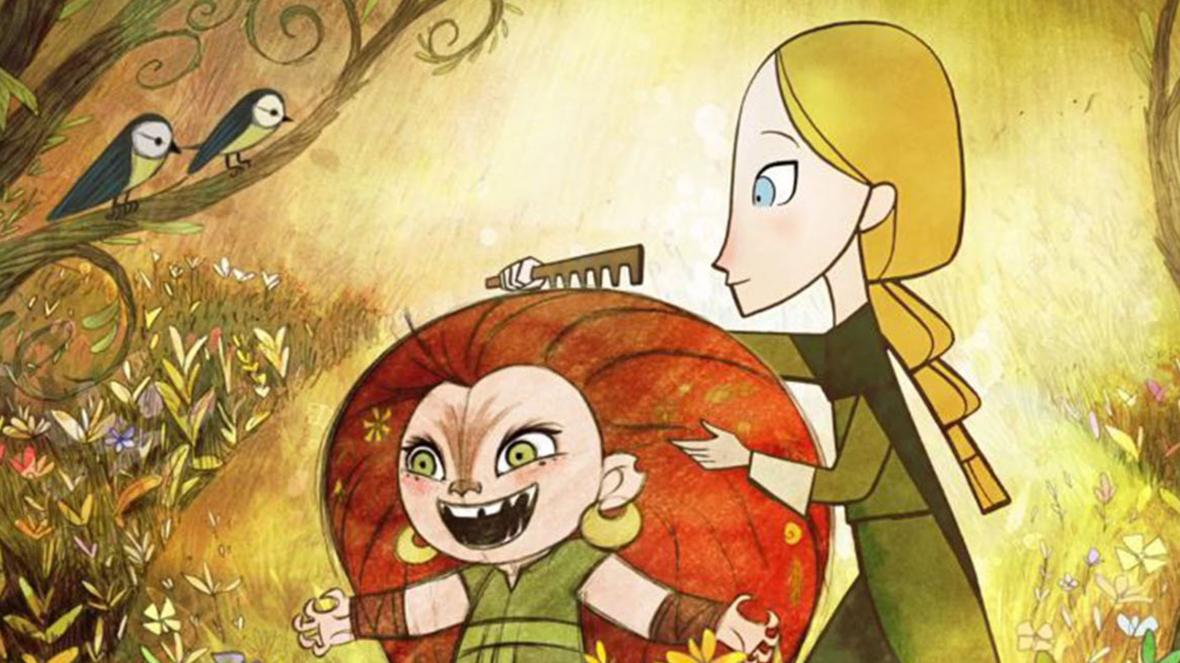 The Cast of Wolfwalkers: