Yakuza: Like a Dragon is already out in Japan. The game is available from 16th January 2020. It is the eight main release in the Yakuza game series. It is an action adventure beat them up video game. Sega is the owner, developer as well as creator of the game series. The game is a role playing game. The series primarily focuses on the Yakuza Kazuma Kiryu from the Tojo Clan. The player controls Kiryu in an open district. He can encounter an enemy or perform an activity in the city. The game has a huge fan base in Japanese market. All Yakuza game feature three distinct modes. Event, adventure and battle these three modes have a link.

Yakuza: Like a Dragon includes a new battle system where the player character recruits party members. These fight alongside them against the enemies. The game features many mini games too. Like dart, bowling and arcade games. The story telling of the series is similar to Yakuza films. It is one of the most popular cinematic movies in Japan. This will be the eight release in the main series. Total ten games of Yakuza are available but two are remake of earlier games. To know more about character of the Yakuza: Like a Dragon you can also refer to the following link

The game has a new hero Ichiban Kasunga. But the game starts with a glimpse into the life of Masumi Arakawa head of the Arakawa Clan which is family under the Tojo clan.  In typical Yakuza fashion, Arakawa save life of teenage Ichiban. Then Ichiban swear fealty to Arakawa and goes to prison in his place. But the story turns completely when Ichiban comes out of the prison in 2019 after 18 years of imprisonment. He gets the biggest shock when he come to know that the Arakawa family is now with Omi Alliance. They are famously nemesis of the Tojo Clan. When Ichikan tries to demand an explanation, his former saviour Arakawa shoots him. Ichiban has a bigger heart. He’s also loud, aggressive and pretty stupid as well. Ichiban does not die with the gun shoot. He wakes up in a dumpster and founds himself in Isezaki Ijincho, a Yokohama suburb. It is a place where people come together who don’t fit anywhere else. The area has a major mafia triad but also a large homeless population. When you run into enemies on the streets of Ijincho, combat starts as soon as they spot you. Once combat begins, you can choose between a melee attack, guarding, special attacks and using items.

The new location of Yokohama is a huge port city. The city includes nine different districts each has its own unique feel and vibe. Some of the mini games will include a Kart race known as “Dragon Kart”. Each area of the city has their own threat level, so if you wander into an area too far outside your level, you will regret it. Increasing Ichiban’s personality level will help him to go out on dates with various ladies around town. Business management also returns in which Ichiban will take over a falling company and help it to get on the top of the industry. You can increase your bond with your party members. 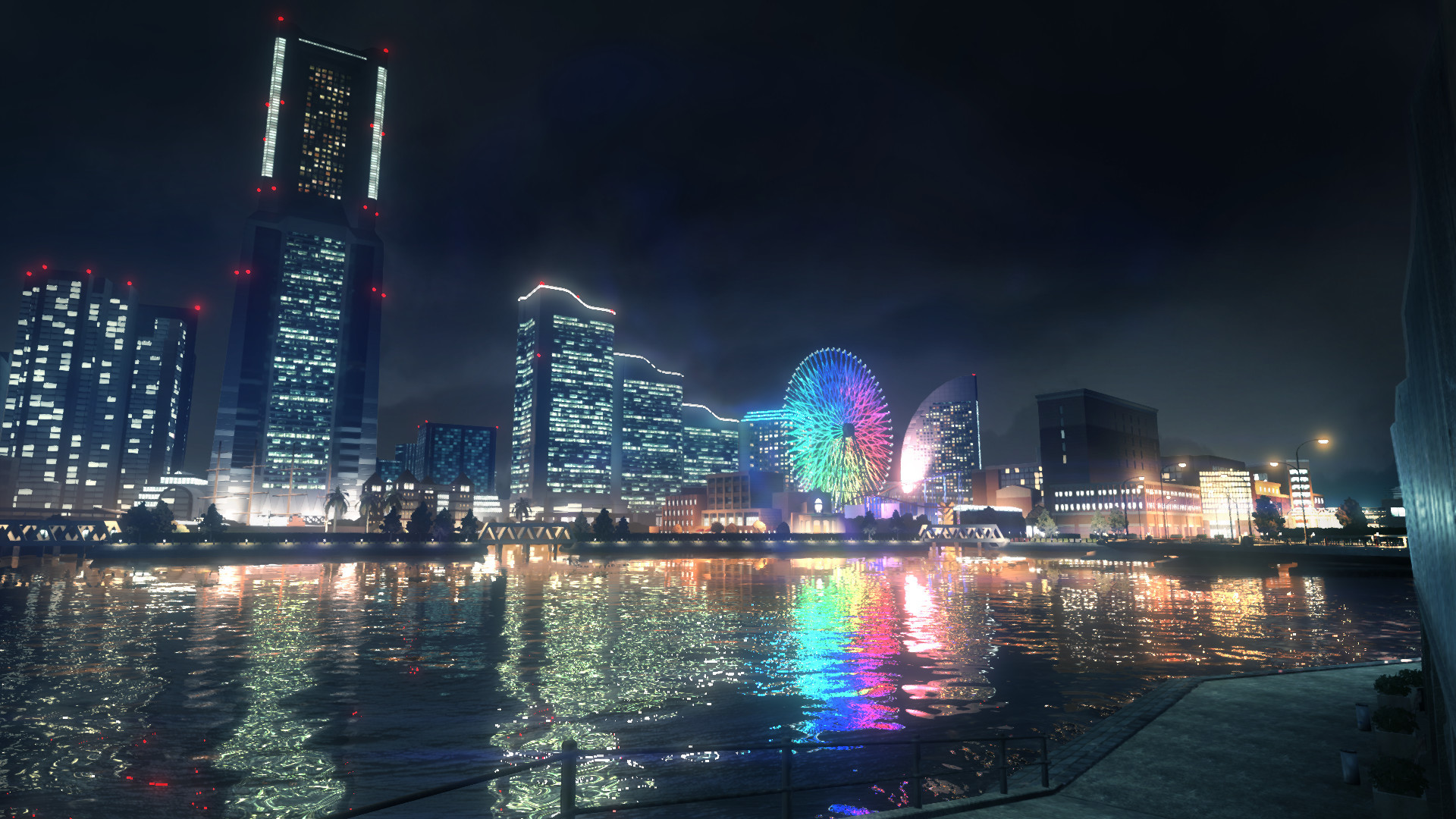 The game was released for PS 4 in Japan on January 16,2020. The english version of the game is yet to release. It can release by the end of the year 2020 if the Covid-19 pandemic do not affect the development. Yakuza: Like a Dragon has a Xbox series launch title that means it can come by the holiday season at the latest. The game can launch prior on other platforms and then on Xbox series X. Smart delivery of the game will be available. The game will be available on PS4, Xbox one, Xbox Series X and PC.

The game is the eight release in the main series. But this is a soft reboot of the Yakuza franchise. The protagonist of the game is new. The gameplay as well as the protagonist both are different from the previous games. The story will feel more interesting if you have played an one Yakuza title. You can try Yakuza 0 or Yakuza Kiwami, both are available on PS 4 as well as on Xbox one. Otherwise you don’t need to play any other Yakuza to follow the story. 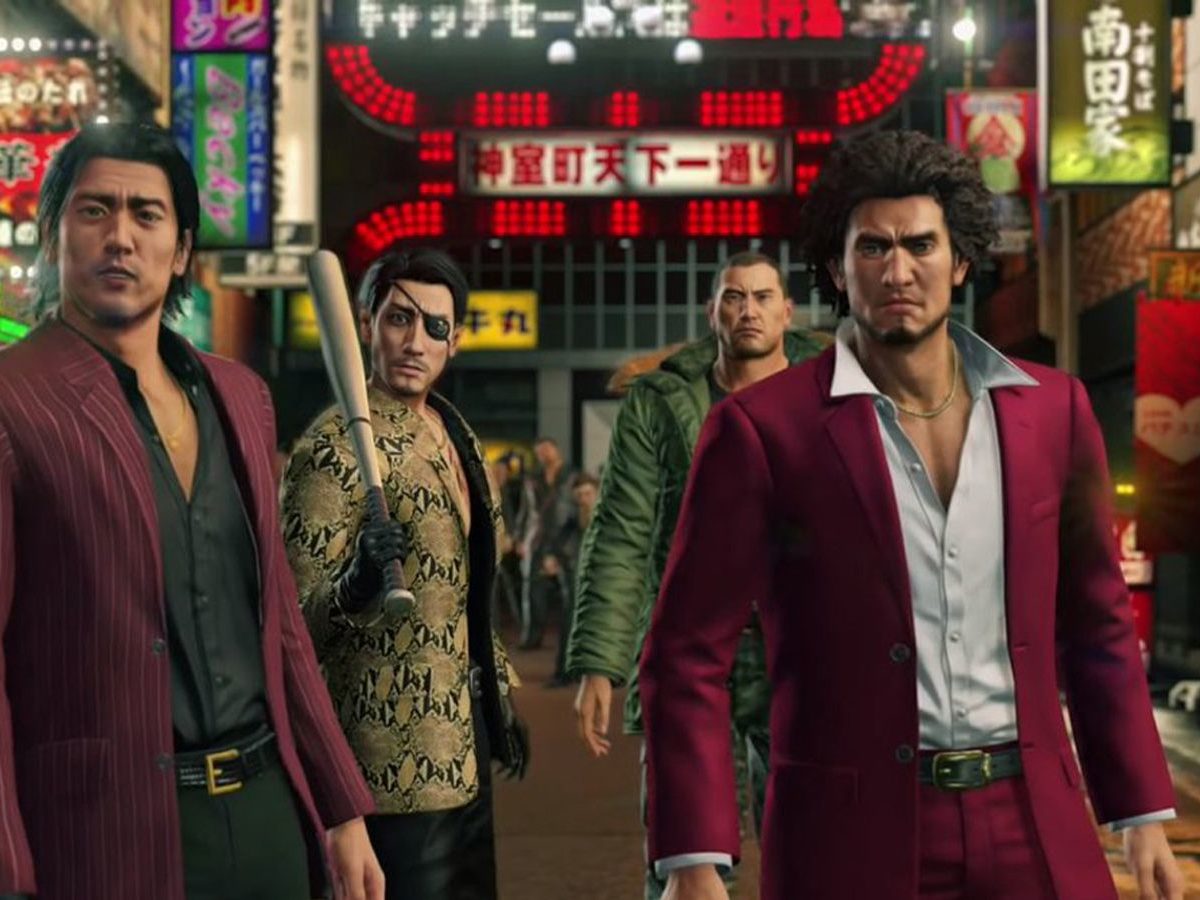 ‘This is Us’ writer Jas Waters passes away at 39