WHAT IS “BRAND NEW CHERRY FLAVOR”?

A filmmaker heads to Hollywood in the early ’90s to make her movie but tumbles down a hallucinatory rabbit hole of sex, magic, revenge — and kittens.

Lisa N. Nova (Rosa Salazar) comes to LA dead set on directing her first movie. But when she trusts the wrong person and gets stabbed in the back, everything goes sideways and a dream project turns into a nightmare.

This particular nightmare has zombies, hitmen, supernatural kittens, and a mysterious tattoo artist who likes to put curses on people. And Lisa’s going to have to figure out some secrets from her own past in order to get out alive. 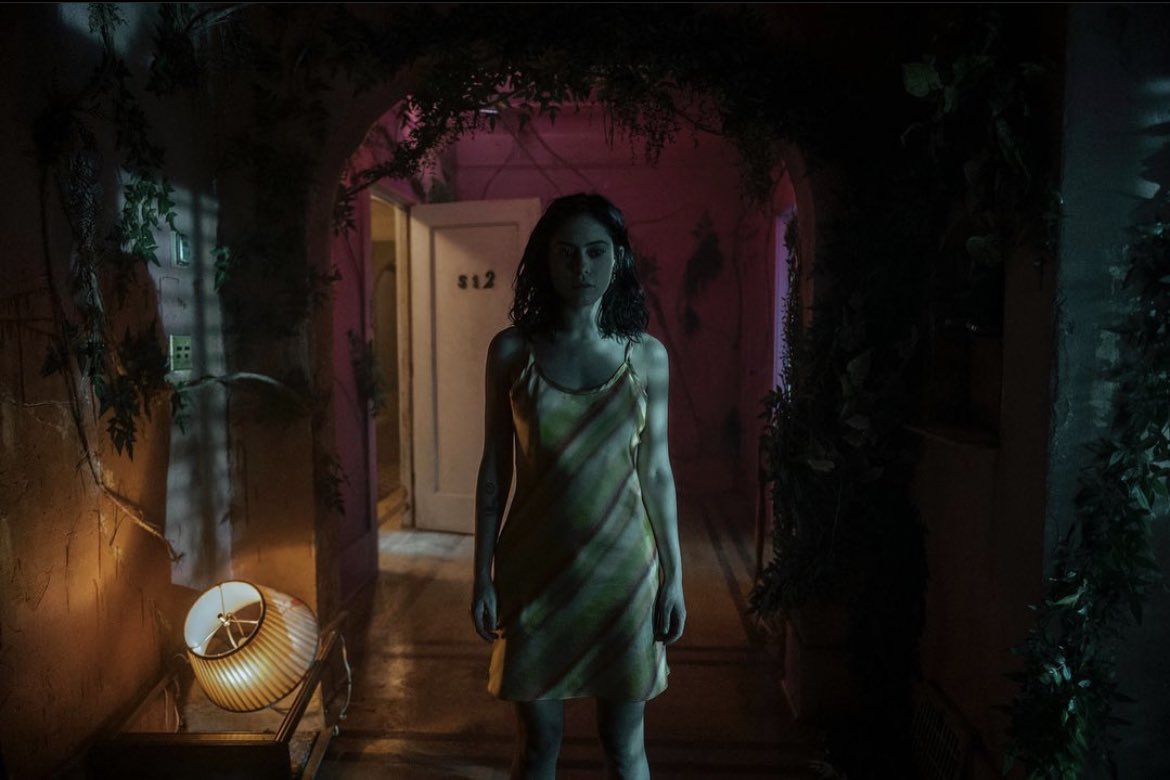 The new limited series has plenty more on its mind than aping a particular time and place. “Brand New Cherry Flavor” carries all the psychological trappings that come with the curdled glamor of Los Angeles, but this is a specific kind of Hollywood story; one that exists in its own self-contained universe, detached from a conventional decade-signaling aesthetic.