Hell’s Kitchen is a reality competition television series. It is based on the British series of the same name. Celebrity chef Gordon Ramsay is the host of both the versions. The show initially premiered on Fox in 2005. The first 18 seasons were produced at a warehouse in Los Angeles. This included the restaurant, dual kitchen facilities and a dormitory where the contestants rested. Hell’s Kitchen has been renewed for a 19th and 20th season and it would be filmed at Hell’s Kitchen Restaurant in Las Vegas, Nevada.

The show is being distributed by ITV Studios Global Entertainment. Hell’s Kitchen has aired a total of 296 episodes among 19 seasons. Every episode has a running time of 41 to 44 minutes. The show has been nominated for six Primetime Emmy Awards. Gordon Ramsay has been a recipient of an Astra Award for Favorite International Personality or Actor in the year 2009.

Hell’s Kitchen was renewed for a 19th and 20th season in February 2019. Fans of the show will be happy to know that the 19th season premiered on 7th January 2021 on Fox. It has aired 14 episodes till now and has received a positive feedback. In terms of the 20th season, it would premiere right after the end of the 19th season on 22nd April 2021. The premiere date of Hell’s Kitchen Season 20 has been scheduled on 31st May 2021. The 20th season will be filmed at Gordon Ramsay Steak in Paris Las Vegas. 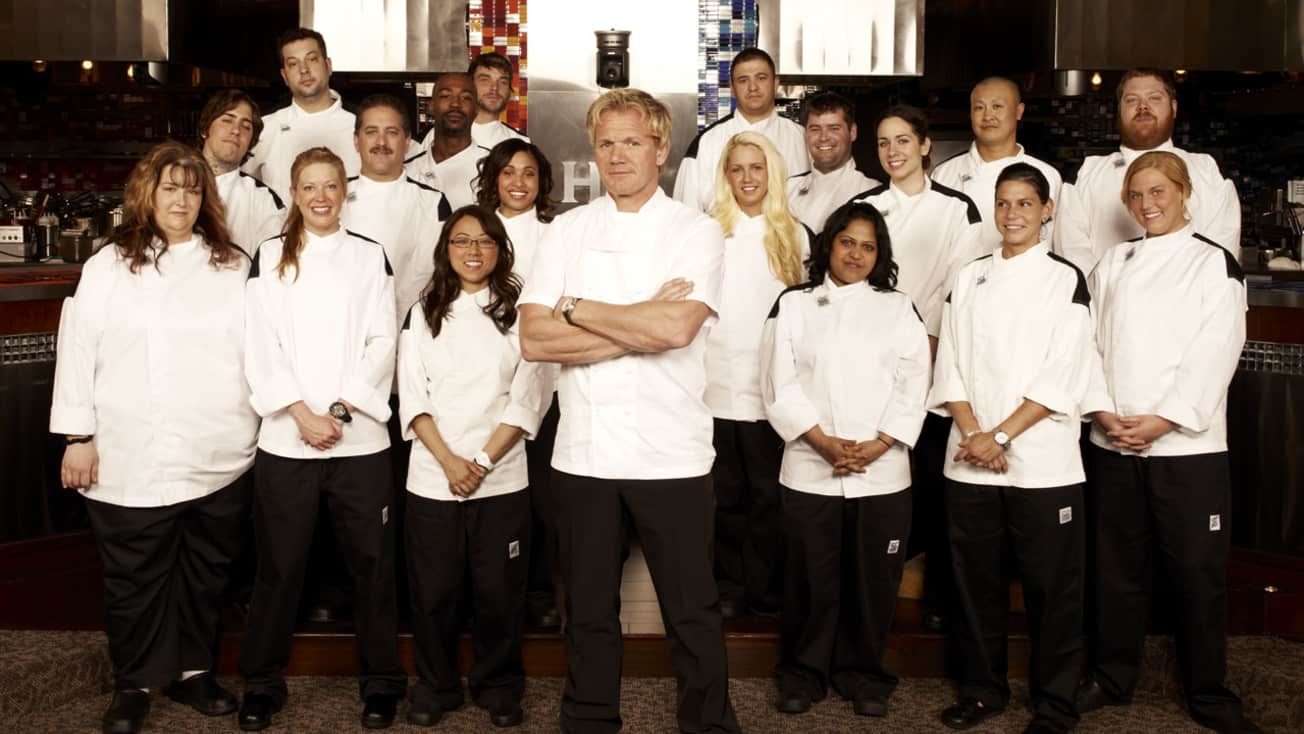 Cast of Hell’s Kitchen Seasons 19 and 20

Gordon Ramsay has returned as host and head chef in Season 19 and this will continue in Season 20. The 19th season features 18 contestants. Other than that, there have been no news or updates on if there have been any changes in the crew of the show. The 20th season will also follow the same procedure where there might be 18 contestants along with one person returning for sure, who is the host and head chef Gordon Ramsay.

Format of Hell’s Kitchen Seasons 19 and 20

The 19th season of Hell’s Kitchen has 18 contestants. This has happened for the first time that the winner of the season will receive a position of the head chef at Gordon Ramsay Hell’s Kitchen Restaurant in Lake Tahoe. The 20th season will also follow the similar format. Normally at the beginning of the season, the contestants are divided into two teams. The women are put on the red team and the men are put on the blue team. When five or six chef remain towards the end, they are brought in one single team and they compete individually in challenges.