Created by Senderson, Ofer Seker, and Yuval Shafferman, “Uri and Ella” is an Israeli unconventional romantic comedy-drama about loss, madness, rich-people problems, and the one form of love that is truly unconditional – the love between a father and his daughter that first broadcast on November 24, 2016, on YouTube Channel. 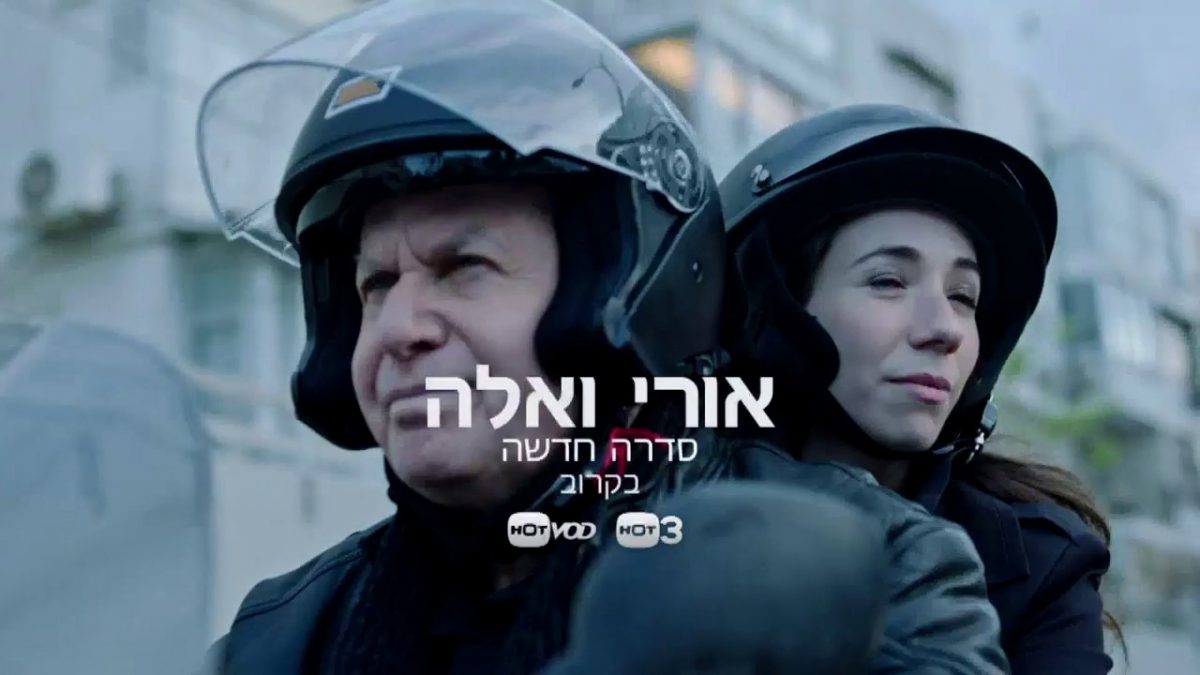 A scripted drama series about Uri and his daughter, Ella, has become something of a couple since Tami, Uri’s wife, passed away. Uri, a cherished musical icon, found himself readjusting to bachelor life at 60; and Ella, an underachiever with zero accomplishments, found herself, at 27, thrown further into the bottomless void she calls “life”.

Now, after a year of processing the pain and loss, they begin feeling like the world is their oyster. But they never bothered fact-checking that feeling. Merging soft irony with bursts of raw emotions, Uri and Ella is a different type of Rom-Com – it’s about loss, madness, rich people problems, and the one relationship where love is truly unconditional – between a father and his daughter.

The cast also includes Pablo Rosenberg as Zuki, a famous and colorful chef who knows how to live right and slowly finds himself entangled in the lives of his customers Uri and Ella; Liron Vaisman as Kineret, a funny, honest woman with no inhibitions who storms into their lives; Gal Toren as Shmulik, Ella’s older brother, and Uri and Tami’s son and a guitarist in his dad’s band; and Abigail Kovari as Zohar, Ella’s flighty, pothead friend, who for some reason won’t leave their house.

Where can I watch “Uri and Ella”?

Also read: Assembled: The Making of The Falcon and The Winter Soldier Season 1: Latest Updates!

Related Topics:Uri and Ella Season 1
Up Next

Assembled: The Making of The Falcon and The Winter Soldier Season 1: Latest Updates!