Diary of a Future President is a comedy-drama streaming television series made for Disney+ by Ilana Pena. Gina Rodriguez is the executive producer of the show through her company i Can & I Will Productions and produces the series in association with CBS Studios. Robin Shorr is the showrunner of the series along with additional executive producers Pena and Emily Gipson. Diary of a Future President has been distributed by CBS Media Ventures and Disney Platform Distribution.

The first season premiered on 17th January 2020. It had 10 episodes with a running time of 22 to 28 minutes each. The series has been well-received by the audience as well as critics. Diary of a Future President has an approval rating of 100% on Rotten Tomatoes and the cast and crew of the series were nominated for three awards at Imagen Foundation Awards 2020. The series has been renewed for a second season in May 2020.

Release Date of Diary of a Future President Season 2 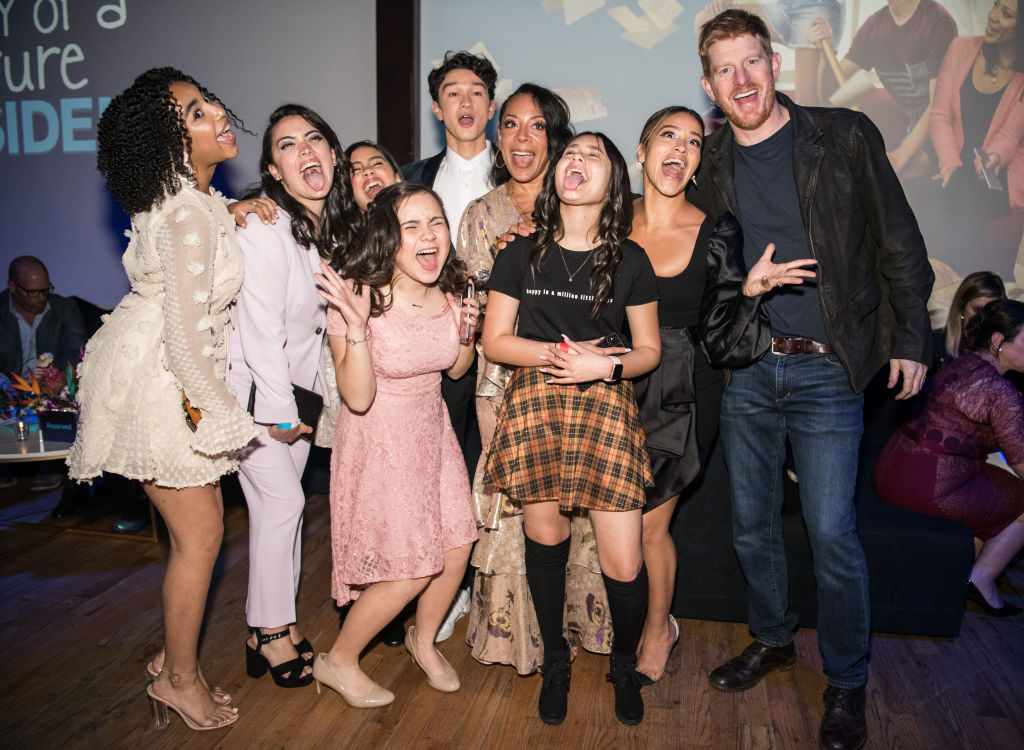 Cast of Diary of a Future President Season 2

The makers of the show have not yet revealed anything about the cast of the second season. There has been no new update on the characters that would return in Season 2 and the ones that would not. But as usual, we might get to see the regular cast returning for the second season which includes Tess Romero, Selenis Leyva, Charlie Bushnell, Michael Weaver, Carmina Garay, Sanai Victoria, Jessica Marie Garcia, Harmeet Pandey, Avantika Vandanapu, Brandon Severs and Gregg Binkley.

Plot of Diary of a Future President Season 2

The first season of Diary of a Future President ended with various uncertainty among the characters and this can be a good pick-up point for the second season. Bobby couldn’t confess his feelings to Liam and Gabi almost gave up on Sam because she is still in love with her late husband, Robert. We can expect to see the continuation of these relationships in the next season. Gabi and Sam’s relationship might grow deeper and Bobby may get the courage to confess his feelings to Liam. Well the rest depends on what is being planned by the makers of the show.