Little People, Big World is a TLC network reality TV show that first premiered on March 4, 2006. The show focuses on the Roloff family who are based in Portland, Oregon, who have been made famous because of prevalent dwarfism in the family. The show was cancelled in 2010 but later returned for many seasons due to popular demand. Is the show worth watching? What is so special about the Roloffs? Let us find out! 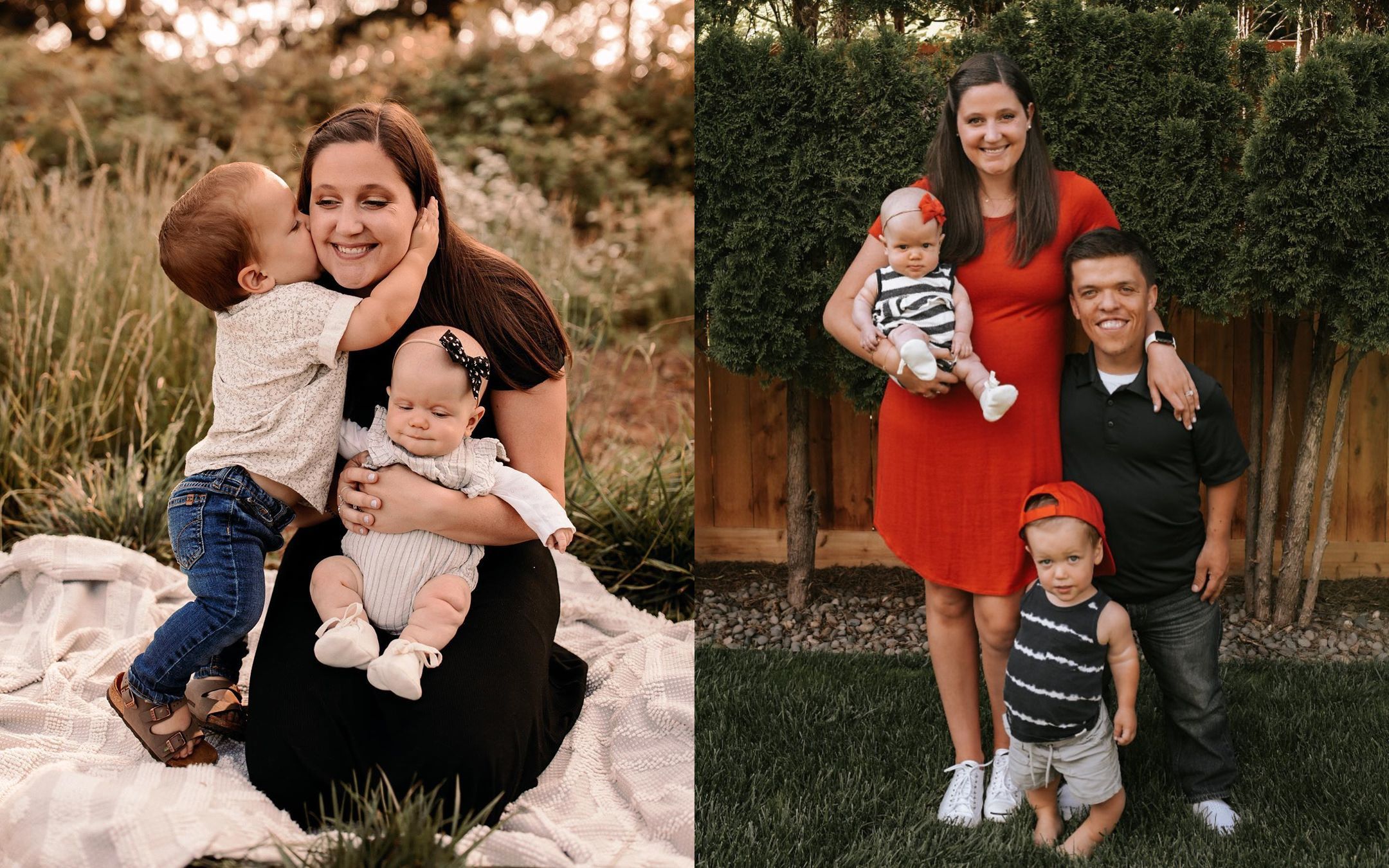 Little People, Big World features the Roloff family in their family farm in Portland, Oregon. The six members of the Roloff family are Matt and Amy, the parents, and their four children who are called Zach, Jeremy, Molly, and Jacob. Matt, Amy and Zach suffer from dwarfism, which suggests why the name of the show is so.

The show is also interesting because Zach and Jeremy are fraternal twins. While Zach suffers from dwarfism, Jeremy does not. The Roloff family manages a crop of pumpkins on their Roloff farm and sell them for profit. Some part of the farm is also made into a playground for the Roloff children and grandchildren.

The father, Matt, designed the playground to give his children a normal and happy childhood, something he didn’t have. He spent most of his time as a young child in the hospital and was determined to do better for his children. Matt is a software salesman and now works in the hospitality industry. Amy is a philanthropist and gives back to the Dwarf Athletic Association of America.

Zach is a soccer coach and is married to Victoria Patton, who he has two children with. The other kids, Molly, Jacob and Jeremy have left the show and are living their own lives now. Molly is an accountant and Jeremy is married with two kids.

Little People, Big World has had 20 seasons so far and has been renewed for a 21st season, which is expected to be released on September 29, 2020. We can’t wait to see more of the young uns’ adventures in Roloff Farm!