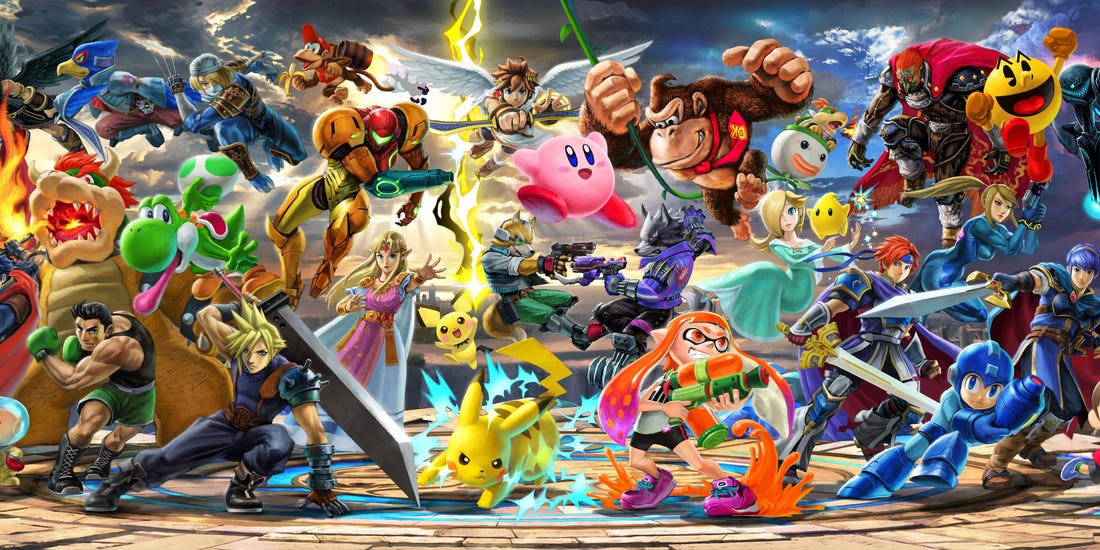 Super Smash Bros Ultimate is for up to eight players. Standard battles use one of three conditions. The three victory conditions are- Timed, stock, and stamina. In timed the players aim to win most points in the time limit. In stock, players have a set number of lives.  Stamina, players must reduce an opponent’s health to zero to win. Each character also possesses a power Final smash attack. To perform the Final Smash attack first, the player must obtain a smash ball or fill up a special meter. The game features 103 different stages. Players can also battle in teams of multiple characters and a tournament mode allows 32 players to battle.

Super Smash Bros Ultimate features 74 playable fighters, consisting of 63 previous fighters and 11 new ones. The game features fighters from several different Nintendo Franchise, as well as from third-party developers. At the beginning of the game, players have access to only eight characters. The player must unlock the rest by completing the game’s classic mode. Additional fighters have been added to the game via DLC.

The first new character of the second fighter pass will be the Min Min. She is a ramen loving spring boxer. She will be available on June 29. This year six more characters will also get released. Buying the pass will grant access to all of them. Min Min can attack with each of her extendable arms. She has an advantage at long range fighting but struggles in closer encounters. 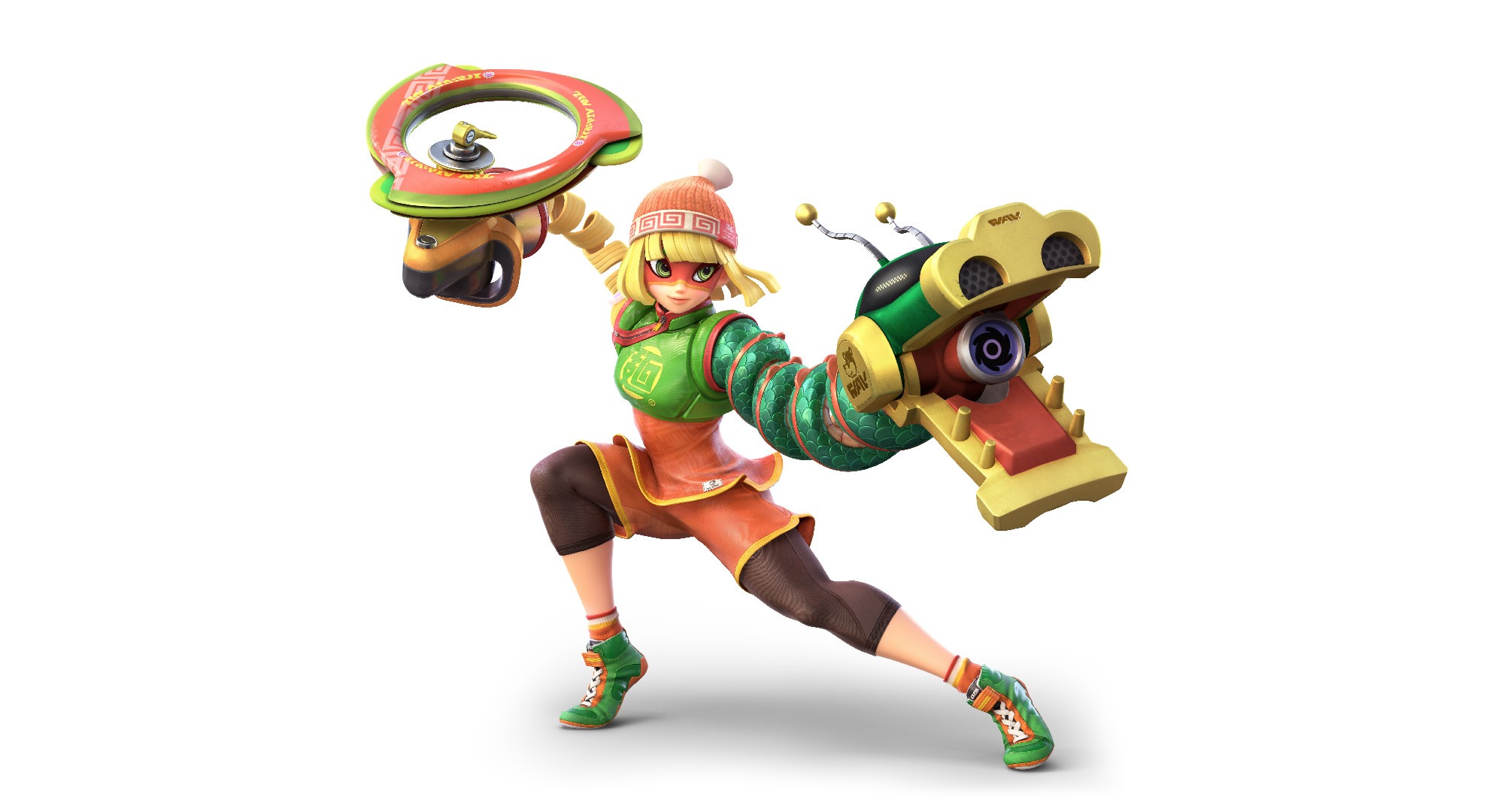