God of War is an action-adventure game. Santa Monica is the developer of the game and Sony Interactive Entertainment is the publisher. As sony is the publisher the game is only available on PlayStation.

Santa Monica has not made any official announcement yet. But we can expect the game to release near to the launch of Playstation 5. So the game can release in mid-2021. Barlog stated that the team had enough story ideas for five new games. The writing team has more than enough ideas to work on God of War 5.

The first seven games of the game series had a plot based on Greek Mythology. Then in God of War 4 a transition occurs to Norse Mythology. So God of War 5 will continue the story left by the previous game. It will explore Norse mythology in more detail. Sony Santa Monica online community strategist made it official that the franchise will follow the Norse Mythology. But it is not necessary for the new players of God of War 5 to play the prequels. The game will restart the story in some way. It seems Freya will be the main antagonist in God of War 5, with the overall story will set around the events of Ragnarok. Most of the Norse Gods such as Odin, Thor and Loki will die.

Chances are there will be some new instruments. We can expect some different modes from the creative team. We can acquire an entirely brand new combat tool with powers. Kratos is a major character in the game. We do not assume that he will die in God of War 5. The game will also have more sequels. If Kratos dies in God of War 5 it will be heartbreak. 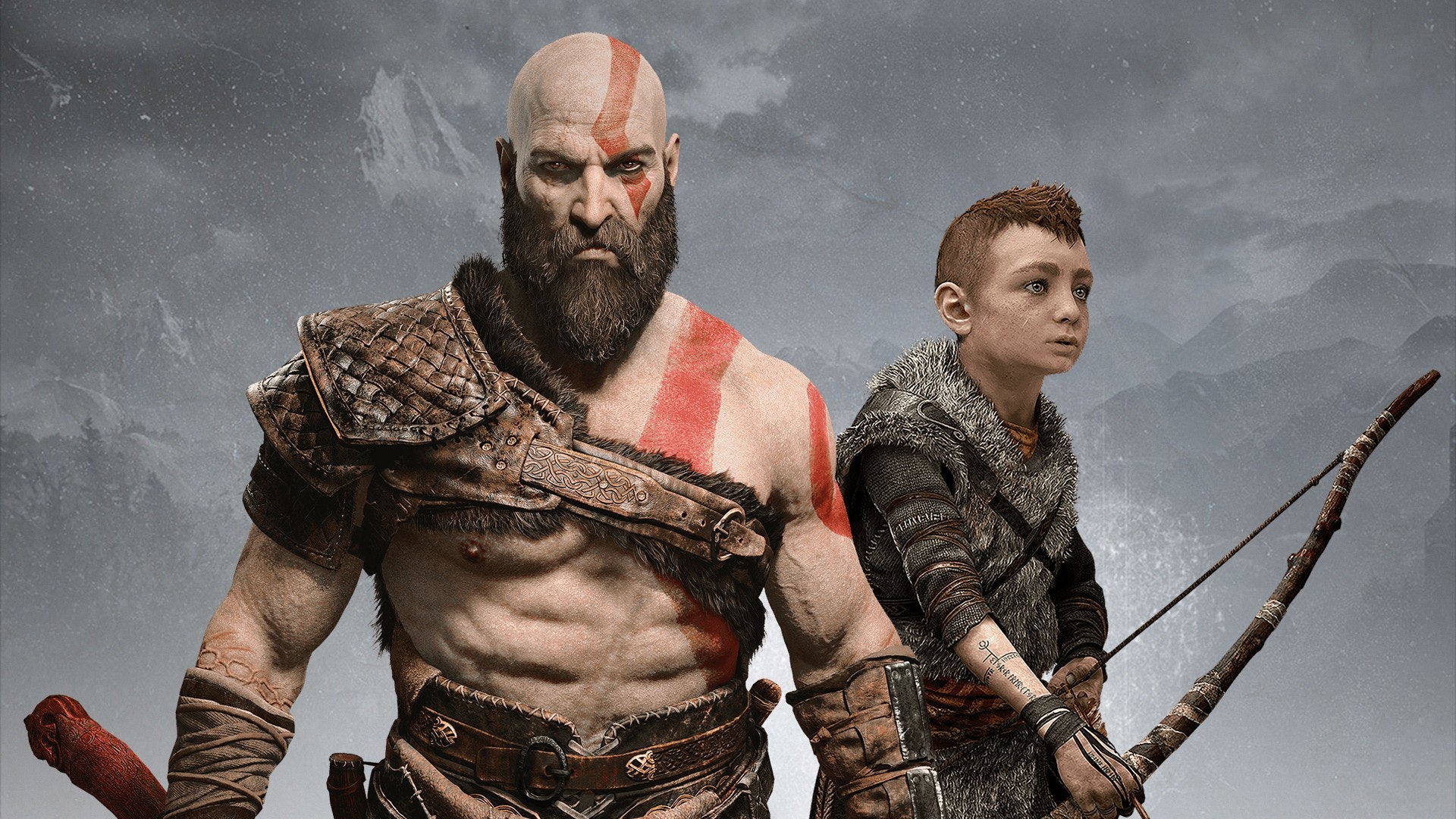 The Witcher 3 has a new graphic mod

Spectacle – Gameplay, The Quest and Controls