Anno is a real time strategy city building video game series. Most games in the series take place during Empire building historical periods of Earth’s history. In game civilisations tend to be neutral form exact nations. Max design is the developer of the game and Ubisoft is the publisher. The game has seven main series and five spin off games. These games are available on various platforms such as Microsoft Windows, Nintendo, Android, iOS and web browser. Now Ubiost is about to release remake of classic Anno 1602, Anno 1503, Anno 1701 and Anno 1404. This remake will make these game available for the optimized computers. 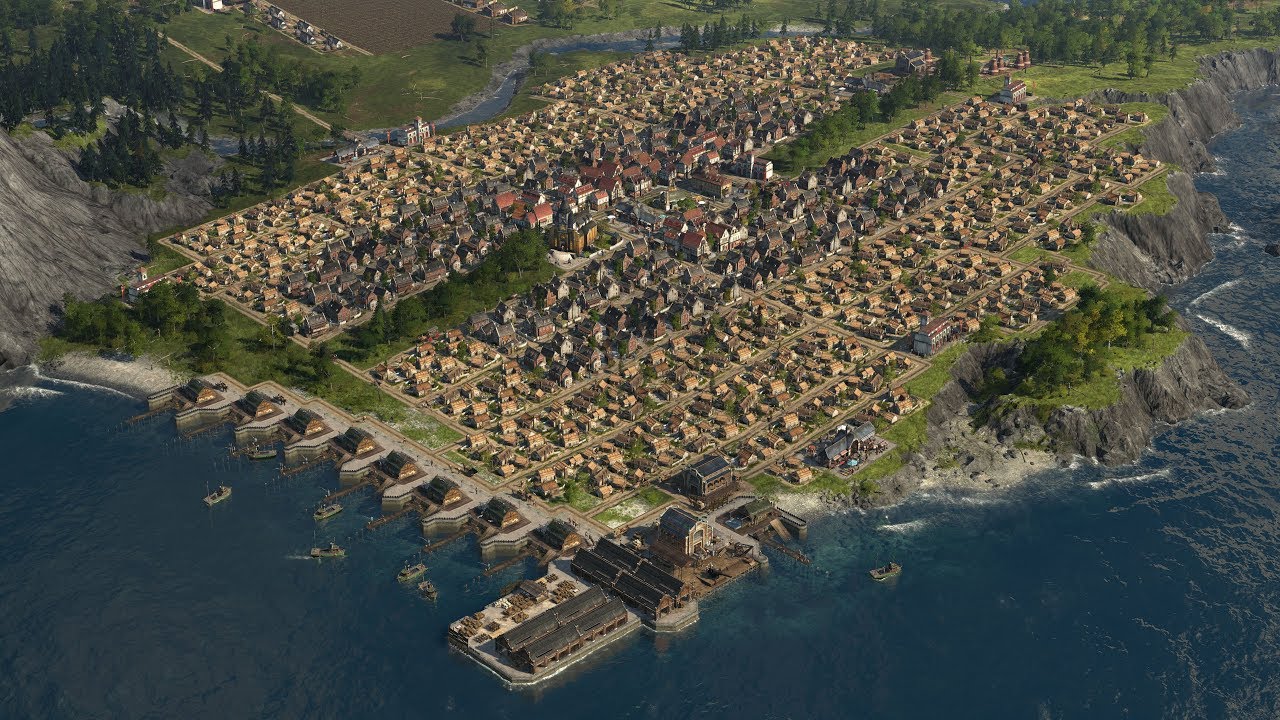 The trailer of the game is already out. Ubisoft is organising its first gaming digital conference “Ubisoft Forward”on July 12. But the game is set to release on June 25. The game will allow you to re discover the city building gameplay.

The trailer is an announcement trailer. It do not contain any sort of gameplay in it. It contains a narrative introduction of the game with reference to the previous games. Then it has a short view of the gameplay of all the four games individually. 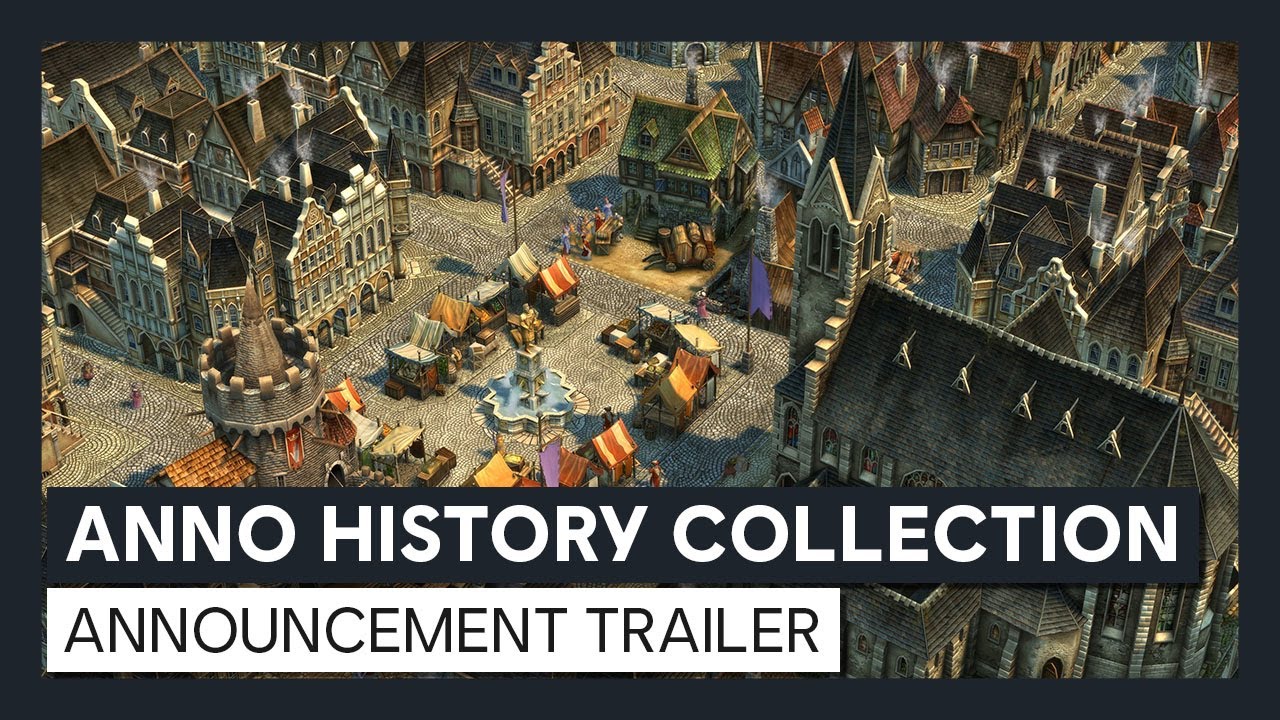 The four Anno games and their expansion for modern PC will be known as Anno History Collection. The collection will have four classic Anno Games with expansion. The Collection will be exclusively available on Uplay. It will include Anno 1602 history edition alongwith its expansions new islands and new adventures. Anno 1503 history edition and treasures and pilots as well. The 1701 and the sunken dragon. Anno 1404 and its Venice expansion. Each history expansion is also available as a stand alone game. 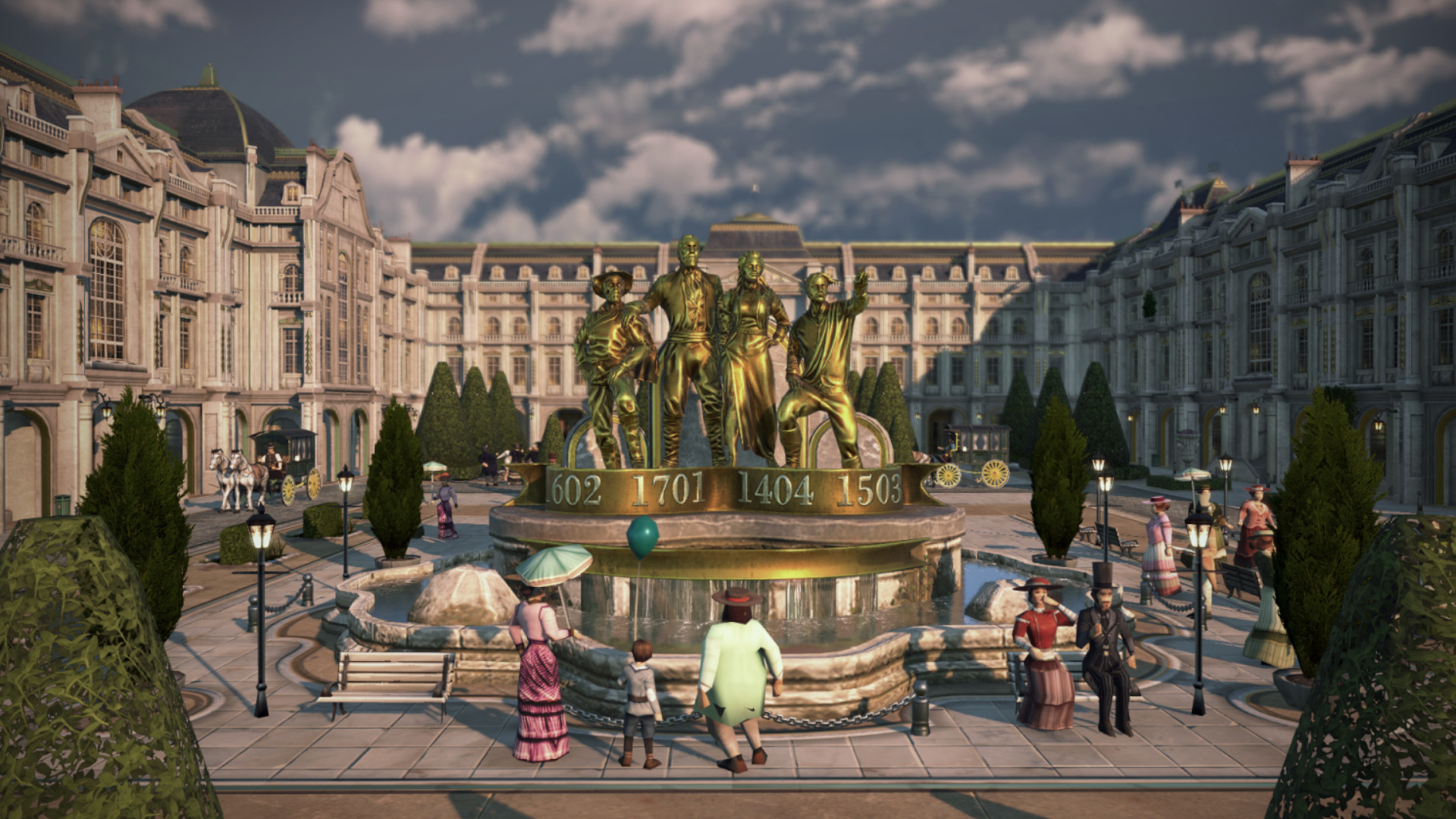 The cities will look better than ever because of the 4K resolutions. The game will have a multiplayer feature as well as new matchmaking. It will include window mode along with the multiscreen support. The bonus content will also be included in the collection. It will include soundtracks and wallpapers as well as company logo an ornament for Anno 1800.

The alternative Online Events for E3 2020: Details and Schedule!

Mark Wright proudly reunites with James Argent for a live workout! Here’s all you should know!