Total War is a series of strategy games. The developer of the game is Creative Assembly for personal computers. The game is available on Microsoft Windows, OS X, and Linux. The first release in the game series was Shogun: Total War on June 13 2000. The latest release was Total War: Three Kingdoms on 23 May 2019. Now a new addition in the game series is all set for release. 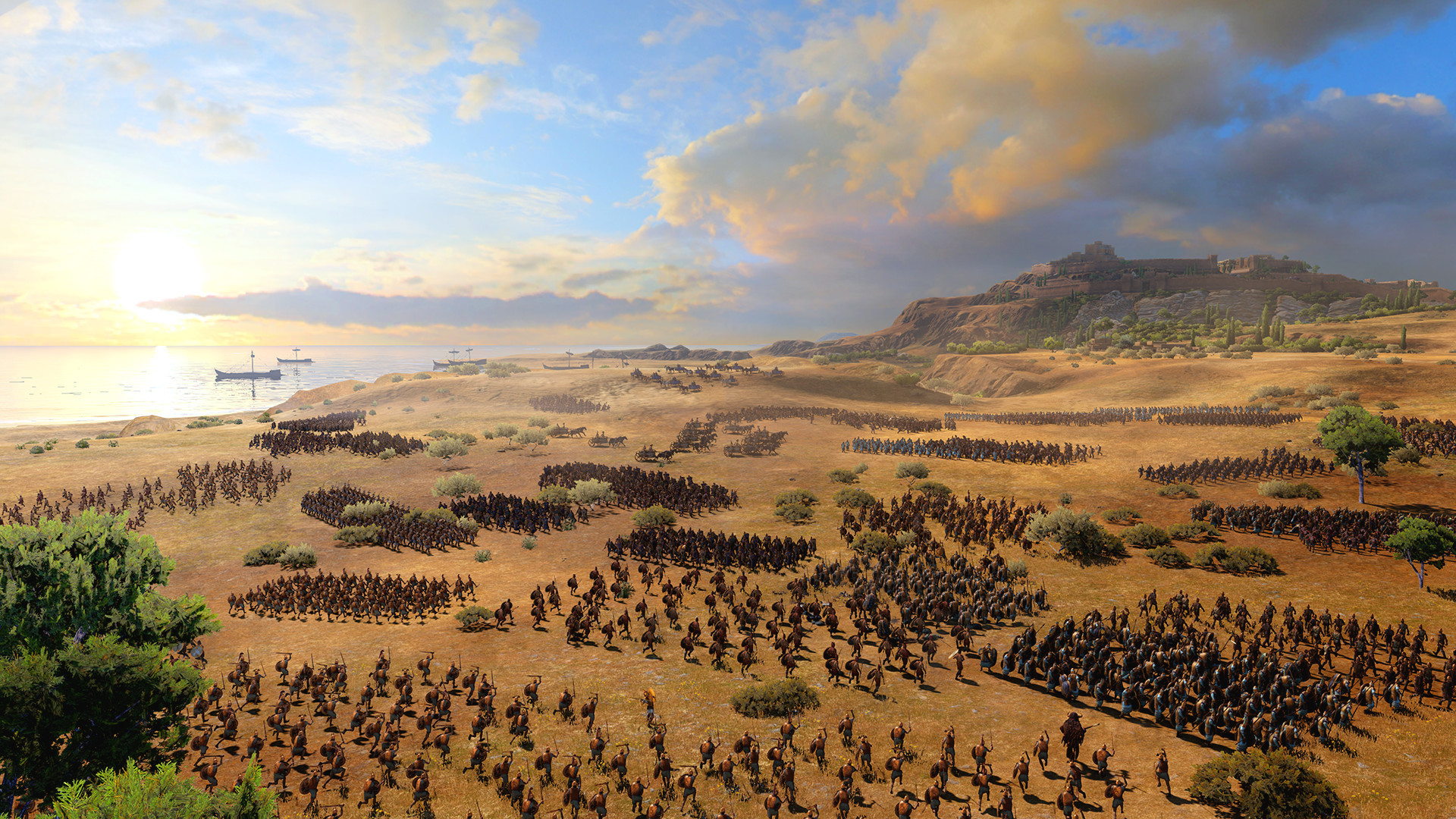 It will reconstruct one of the greatest stories ever told. The game takes its inspiration from Hamer’s Iliad. He is rich with myth, legends, gods, and monsters. In Troy, the fate of Aegean Civilization will be in your hands. One can experience history as it might have happened. You can shape the legend for yourself in this unique chapter.

A Total War Saga: Troy will release on the Epic Games Store on 13th August 2020. Troy will also release on Steam in Summer 2021. Currently, the plan of release is in only these platforms. On Epic Games the game will be available for free for the first 24 hours. So don’t miss the opportunity and grab the game for free. Providing the game for free boosts the sale. To know more about Epic Games store, free games and the mega sale you can refer to the following link

More Details of The Game

The period of the game is one of the most mysterious within human history due to being rich in myth, legend, heroes, and monsters. The game will include some of the legendary monsters. Such as the Minotaur, who is a hulking man clad in stinking hides. The Greek Gods will also influence the game and provincial management. Players will have the ability to worship multiple gods at once. Eight most prominent champions are part of the game. The Greek champion Archilles and The Prince of Troy Hector and six more will reveal with the release of the game. The economy of Troy will also reflect the Bronze Age setting. So get ready and mark the date to enjoy the Bronze Age experience with the Total War Saga: Troy. 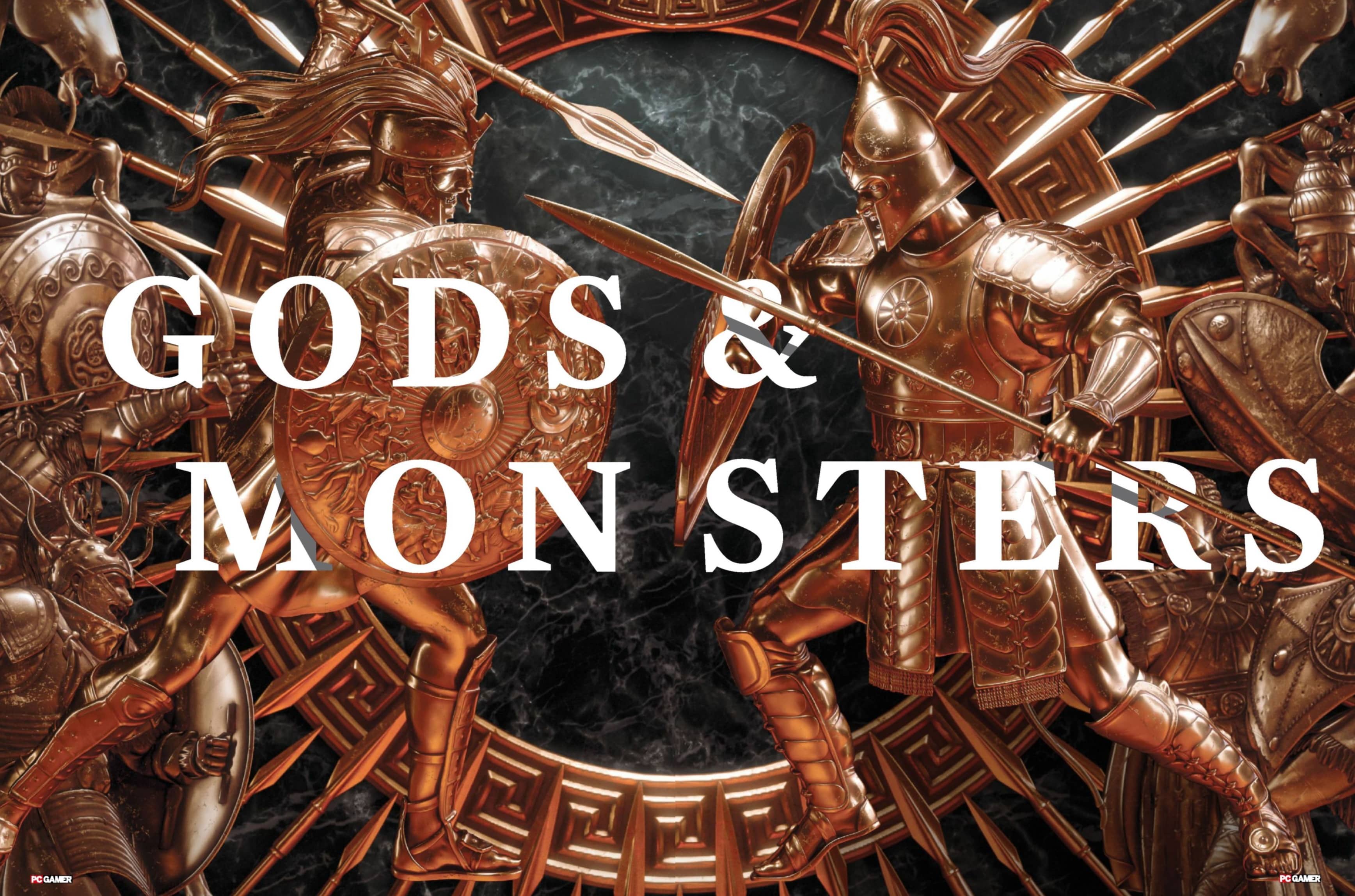